Universal has announced that La Llorona (the “crying woman”) will be terrifying guests in her own scare zone as well as on the Terror Tram this year at Halloween Horror Nights, in Hollywood. 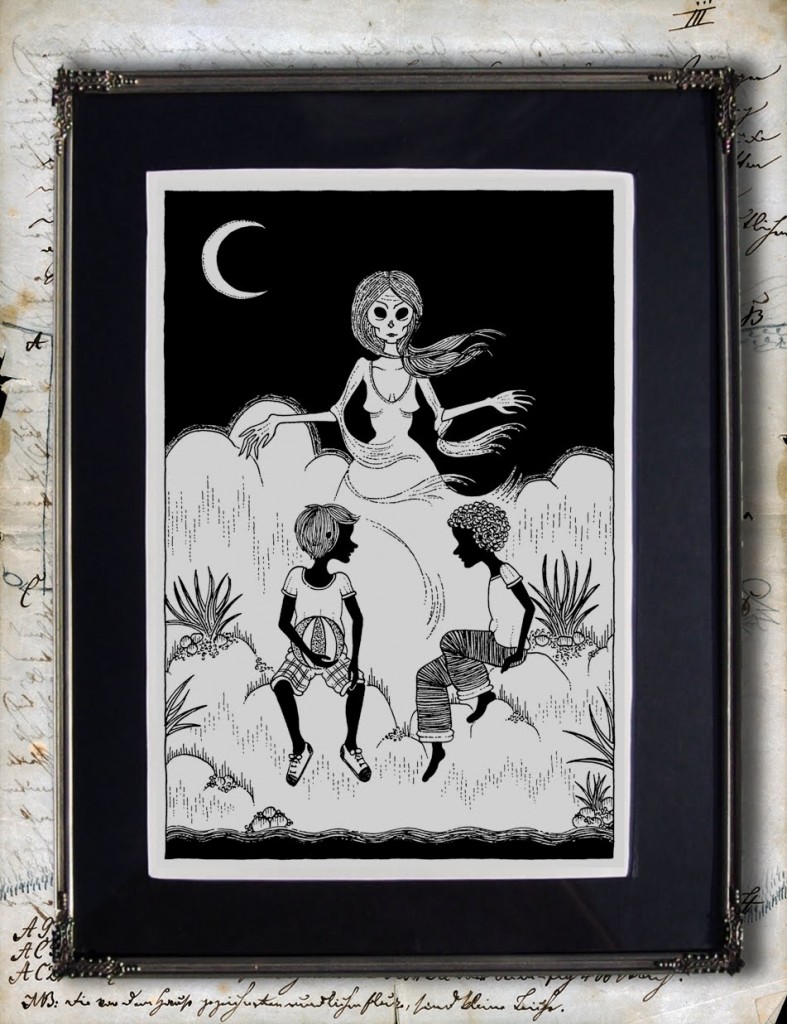 The story of La Llorona is popular in Mexico and other Spanish-speaking cultures. According to the legend, La Llorona drowned her two children because she was jealous of the attention her husband paid to them. Her ghostly cries of “Where are my children?” are often heard near water. Children are cautioned not to venture out in the dark, lest La Llorona think they are hers and snatch them away.

It’s a creepy story, and the potential for a creepy scareactor is good. We’re looking forward to seeing some concept art and the actual manifestation of this.