As opening night approaches for many haunts, we have a few words of advice. We’ve been to a fair share of haunts. Haunts of all sizes, lengths, and levels. And here are six things you can do if you want your haunt to suck:

1. Make your haunt an amalgam of all things that have ever scared human beings…ever. Vampires? Mummies? Aliens? Freddy Kreuger? Sure, all of these things are scary on their own. But why not put them together in one room? It will only amplify the scares, right? WRONG. It will make you look like you have no imagination. The best mazes have a single, coherent theme and build on a sense of atmosphere and story line. 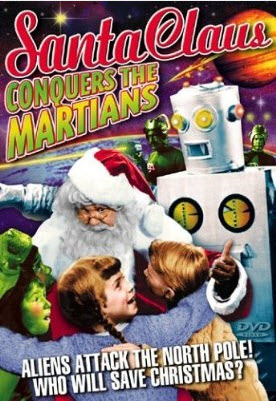 2. Make your monsters work for their minimum wage–tell them to really “act it out.” If your haunt needs its monsters to go through elaborate explanations of the scenes or haunt concept, you’re doing something wrong. Monsters are better seen and not heard. Nothing ruins a frightening atmosphere like hearing a teenager wearing a rubber mask  stop you in a room to say with a squeaky voice, “Long ago….”

3. Overuse Ministry, White Zombie, or other industrial music from the 90s or early 2000s. We have the Internet now. There’s a lot scarier stuff out there.

4. Line control? Who needs that? So you’re waiting outside the maze for an hour. “Man, this has got to be sooo great,” you figure, based on the length of the line. Imagine your disappointment when you enter the maze to find out…you’re still in line. That’s what happens when haunts do not use line control and instead let people wind through the maze in a continuous stream. The line needs to be stopped periodically to allow space in between groups, or they will quickly bunch up inside and form another line to get out! Have you ever been inside a maze where you can’t move forward or backward, and you see the monster up ahead jumping out at every third person? We have. And it’s not scary. Trust us. 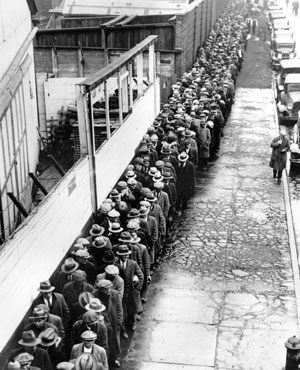 5. Start your maze off by huddling the groups into a room and telling them to look straight ahead. DUH. We know you’re gonna blow that air cannon at our faces and then try to sell us the picture afterwards for $12. And we’re not buying it.

6. Employ children as actors in your haunt. Seriously, we have been through more than one haunt that actually did this. A 10-year-old in a vampire costume? This is NOT SCARY. If you can’t afford to pay enough adult actors, rethink the scares in your haunt and maximize who you have. Bringing in your little brother to yell “boo!” at a height of 3 feet is not a good idea. 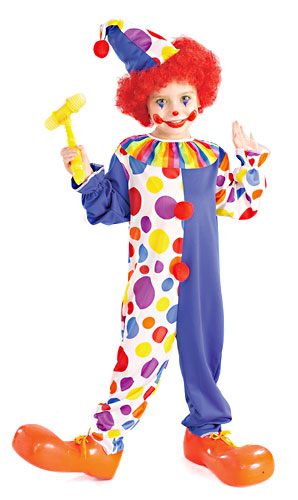