Welcome to September! As Halloween and haunted attractions increase in popularity year after year, the haunting season is also starting earlier. September sees the opening of most large haunts. For those of you on the East Coast, things start a week earlier (September 18 for Headless Horseman, Bayville ScreamPark, Factory of Terror).

And if you’re in the South, you’re extremely lucky, because The Mortuary in New Orleans opens this weekend! 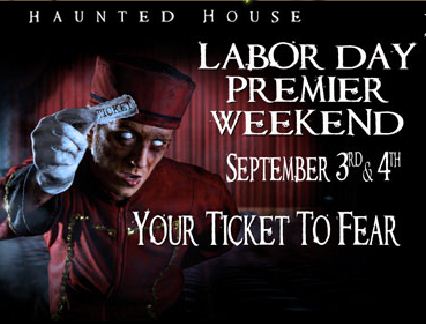 The Mortuary is located on Canal Street, off Metairie Road, in New Orleans. It was featured on the Travel Channel in 2007: 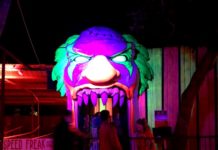 An American Werewolf in London: Returns to Halloween Horror Nights 25