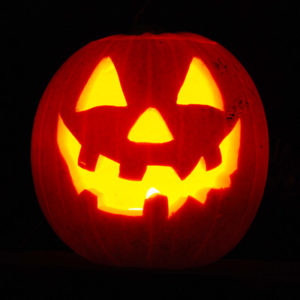 Well, it’s getting close…only 2 days left to experience the 2010 haunting season. We hope that you’ve been screaming as much as we have throughout October. If you haven’t made it to a haunt yet, you have only a couple of days left, so get out there!

Here are the Southern California haunts that have topped our (highly subjective) ratings so far in 2010 (presented in alphabetical order):

And even though the official haunting season is coming to an end, Scare Zone will be reporting on haunts throughout the year! So be sure to check in with us often, as we’ll try to bring you any and all news and rumors about haunts as we learn them. If you have the inside scoop, we’d love to hear from you! And keep in mind that haunts sometimes open their doors on special days during the year (for example, this year we went through Molar Manor in January and Blood Manor in February!), so if we hear about special events, we’ll report it here.

Thanks for reading, and let’s make the most of the final weekend!