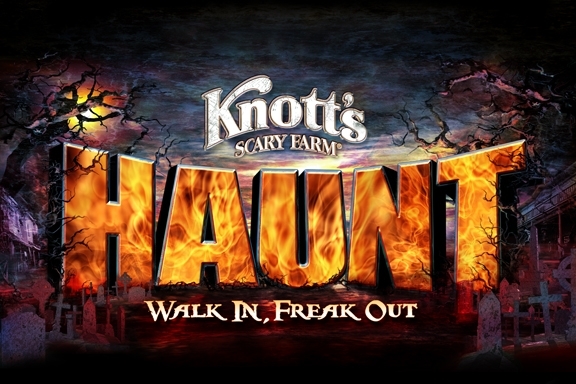 It looks like Delirium will have some kind of “nightmare” theme. For more details, visit Theme Park Review or Theme Park Adventure.

Knott’s also confirmed during the presentation that the following mazes will be back this year:

We would also expect Fallout Shelter and Sleepy Hollow Mountain to definitely be back, since 2010 was the first year for both of those. We’d also expect Terror of London and Uncle Bobo’s to survive another year. We’re a bit surprised that Doll Factory is returning yet again. That maze has run its course and should be laid to rest in the haunt graveyard.

No word yet on the retirement of any of the other mazes. We’re hoping that Labyrinth will finally be put to rest and replaced with something fresher. The Calico Mine Train is also due for a new layover, but Knott’s has not been able to come up with a good theme for that one for years. But we have our fingers crossed that they’ll be able to surprise us. We were really impressed with Virus Z and Fallout Shelter last year, so we have high hopes that they’ll continue improving their event and will give us a great event in 2011!