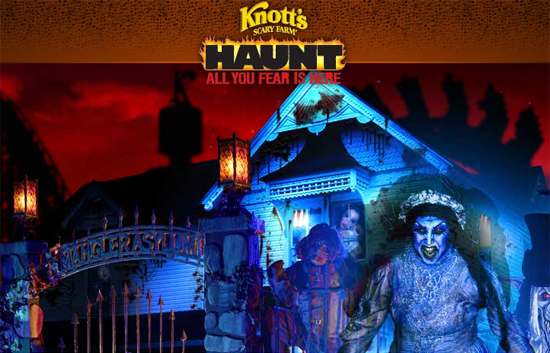 It’s turning out to be a great Friday the 13th already!

Knott’s Berry Farm released information this morning about this year’s Halloween Haunt. Like last year, Knott’s is the first to release complete maze and scare zone information. It may seem early in the year, but opening night is only about 4.5 months away, and planning has been well under way for many months. Here’s the complete list: 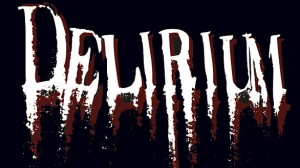 Journey into your darkest nightmares. The dream is collapsing and there’s no escape. 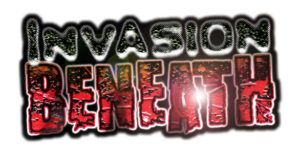 Invasion Beneath (Calico Mine Train)

Creatures from beneath have invaded and there’s no stopping them. 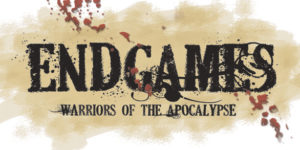 Endgames: Warriors of the Apocalypse

The world has ended. The rich force the poor to fight to the death. Are you game?

Delirium was previously revealed in March during the West Coast Bash.  With the addition of two new mazes, this means that both Club Blood and Labyrinth are going to the Haunt graveyard. We had hoped that Doll Factory would be buried with them, but it turns out that the Haunt folks think there’s at least another year left in that theme. Doll Factory was a creepy and original maze when it debuted, but we feel it’s been around too long.

Finally, we’re not sure what to make of Invasion Beneath and Endgames. “Creatures from beneath” is a pretty vague description. As for Endgames, the apocalypse is always a popular haunt theme. But the twist of rich against poor is certainly new. We wonder how those monsters are going to be costumed and how they can make that storyline into a maze. It will definitely be interesting!

What are your thoughts? Post in the comments below!