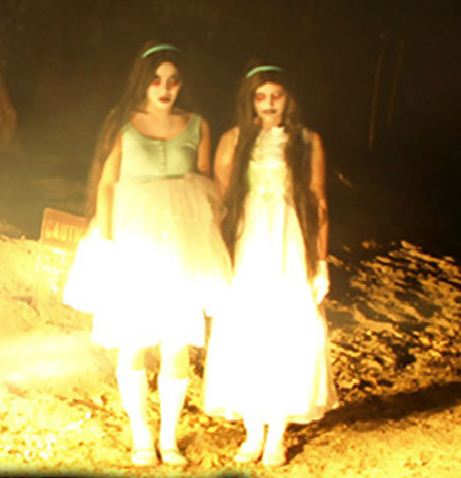 The Los Angeles Haunted Hayride is returning for its third year, and they’re bringing an extra dose of creepiness to the 2011 event by featuring a story line around “the Clifton Twins.” From their Web site:

The daughters of Zoo keeper Ferdinand Clifton were rumored for years to suffer from violent nightmares so uncontrollable that they were treated for sleep disorders. Their journals, which documented these ghastly visions, were found in their entirety and the Los Angeles Haunted Hayride has recreated their contents.

They’re calling the event “Through the Eyes of a Child,” and if you visit their site, you’ll hear a disturbingly sweet music box lullaby. The creepy child theme is a scary one, and we definitely think that the playground scene in last year’s hayride was the best.

We’re excited by the fact that the Hayride creators are bringing us this unique story line. We think this will really help pull their haunt together. Last year, we felt that the scenes were a little disjointed, as there was nothing to pull together the scenes of an old church, psycho clowns, and hillbillies. Of course, a “nightmares” theme allows some leeway with the the cohesiveness of the story, but it really seems like the Hayride folks are putting a lot of thought into their event as it grows, which is a great thing. This is also evident in the back story for their other (brand new) event, Ghost Ship.

In addition to the hayride, the “Hey Maze” is also getting revamped into “The In Between.” The description makes this sound like a very DARK maze–apparently, you’ll be given only a “low-voltage lantern” to help find your way out. It’s a true maze, where you have to find the exit. And finally, last year’s carnival has been replaced by “The Human Menagerie” (a side show). 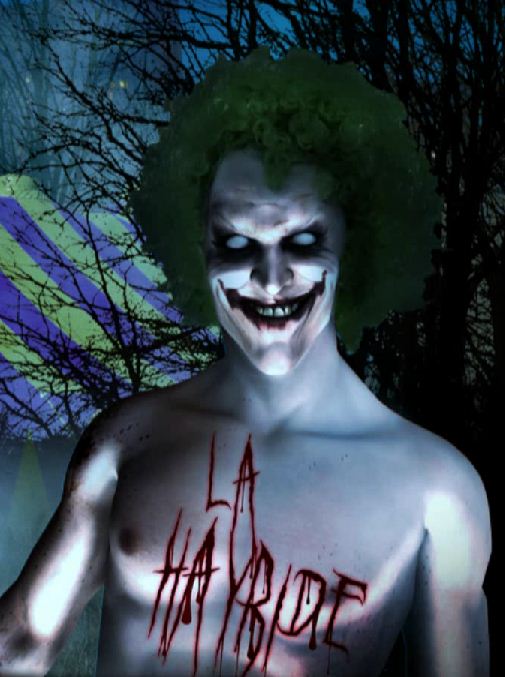