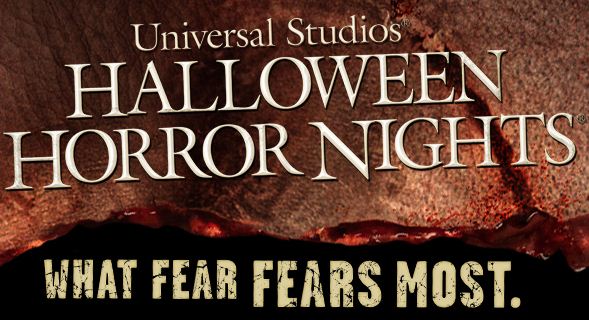 Scare Zone has received an interesting rumor/tip about the last two mazes left to be revealed at HHN Hollywood, as well as the Terror Tram theme for this year. Although we could not confirm this information officially, we compared the rumor against the clues and against other people’s guesses so far, and we think it’s highly likely that these are the last two mazes. Or course, we can’t be completely sure until it’s officially announced by Universal.

Many have guessed that Wolfman would be coming to the 2011 event. It’s been widely believed that the code name “Trivia” corresponded with this maze. Also, it’s been revealed that Trivia is going into the House of Horrors, and what could possibly fit better in that space than Wolfman? La Llorona is somewhat of a surprise, but it could make for an awesome, original maze. And in fact, someone over at Horror Night Nightmares seems to have cracked the code name (Soap Opera/O’Dowd) on this maze last week. The logic seems very tight. La Llorona was a scare zone last year, and her scary image was featured on the HHN homepage in 2010. The “Soap Opera” maze will be located in the Shrek queue.

We’ve also been told that four mazes this year would be set outside the United States, and both Wolfman and La Llorona would fit that criterion, with Wolfman set in England and La Llorona in Mexico (with the other two “foreign” mazes being The Thing and Hostel).

Finally, many of our readers have had their fingers crossed for a Scream tie-in as well, so this will make a lot of people happy, if true. But we have the least amount of confirmation for this theme.

But the bad news? No Evil Dead maze. There’s always next year….

Again, we will have to wait and see if this information is confirmed by Universal. But we thank Qwest for the great info.