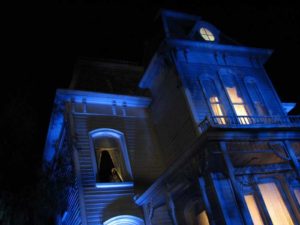 We all waited, like a dead old lady in a hotel room window, for the full line up HHN Hollywood mazes to be announced. It was almost more torture than a Jigsaw trap. After playing the game of cryptic clues that terrorized us for the past 8 months we can all either brag about guessing right or shame ourselves for being wrong.

Since January when Scare Zone broke the news of all the concepts they where considering, our Haunt Stalkers have been keeping the site busy with all of your guesses.

Here’s a a look a what all of you had hoped to see this year. It appears Murdy and his team did deliver with your top 3 choices of Scream, House of 1,000 Corpses, and Hostel. There also was strong interest in seeing classic monsters which we get with The Wolfman. The biggest surprises of the season are the Alice Cooper and La Llorona mazes. We truly enjoyed everyone’s input! 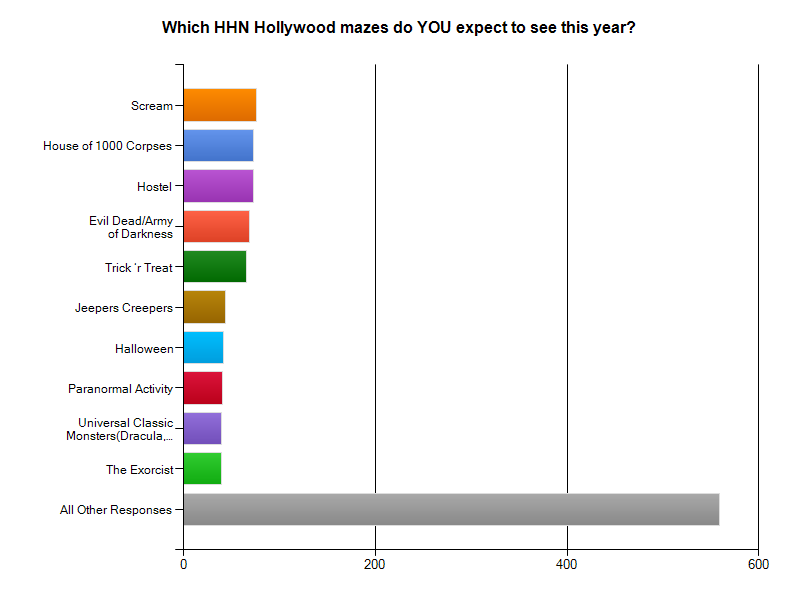 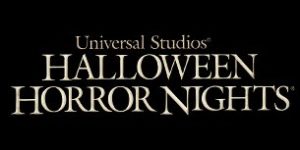 *Que Horror! Just Confirmed* La Llorona: Villa De Almas Perdidas: The maze will tell the story of La Llorona, doomed to walk the earth forever after drowning her own children to win over a lost love. When they failed, she drowned herself. 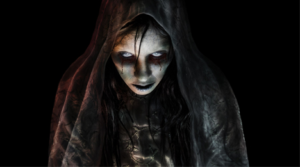 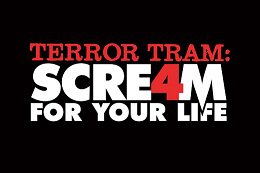 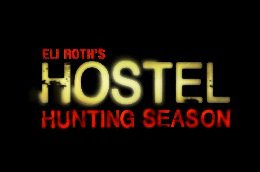 The Wolfman: The Curse of Talbot Hall 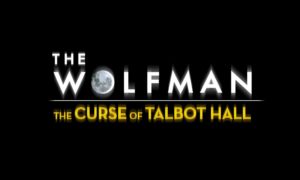 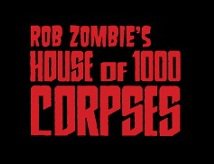 Alice Cooper’s Welcome to My Nightmare 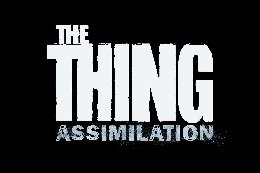 Scream: The infamous Ghostface killer is on the loose and may be right behind you — ready to strike with his razor-sharp blade!

Zombieville: Feel your stomach churn as you encounter a decaying English village, ravaged by the walking dead. Breathe in the foul stench of decay as the corpses of butchers, barbers, and yes—even senior citizens, reawaken in search of satiating their hunger for human flesh.

The Reapers: The Grim Reaper and his evil minions of death have been unleashed upon the Earth, equipped with mutilating chainsaws. There’s nowhere to run or hide; death lurks around every corner!

Klownz: Murder and mayhem reign as an ultra-violent gang of clowns take over “The Big Apple.” These psycho circus rejects are armed to the teeth and hell bent on destruction…yours! Now that the Klownz have come to town, the city will never be the same again!

Freakz: A renegade band of out of work sideshow performers have set up camp on the smoke-choked streets of Paris. With the Freak Shows shut down and food in short supply, the Freakz have developed a taste for human flesh! If you venture into their camp after dark, you may not make it out alive!

Keep checking with Scare Zone as we follow final planning before the studio gates creak open for another season of horrors. Also, here’s a look back HHN Hollywood from years past.