While HHN Hollywood has been teasing us for months with guessing games and then revealing their mazes one by one, HHN Orlando has for the most part kept their details locked up. The only house announced was The Thing (to coincide with Hollywood’s announcement). Finally, with only 24 days to go before opening night, all has been revealed. Once again, the event will include 8 houses and 6 scare zones. Here’s the full line up: 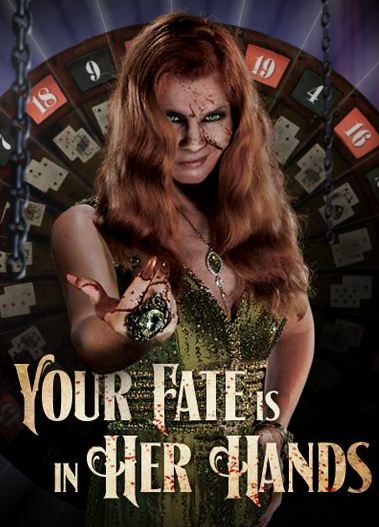 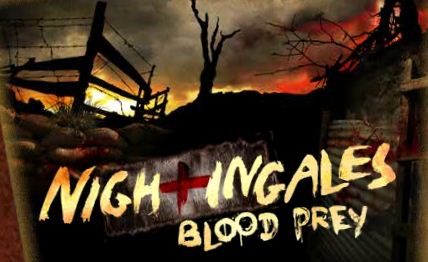 Nightingales: Blood Prey: Set in a World War I battlefield, the nightingales will be hunting you.

The In-Between: A “Phantasm of Terror.” This house looks like it will be in 3D.

Nevermore: The Madness of Poe: We’re not sure how this happened, but Howl-O-Scream Tampa also has a house called “Nevermore.” We wonder who thought of it first. We guess all that matters is whoever pulls off the better house. We can’t wait to read all the comparisons. 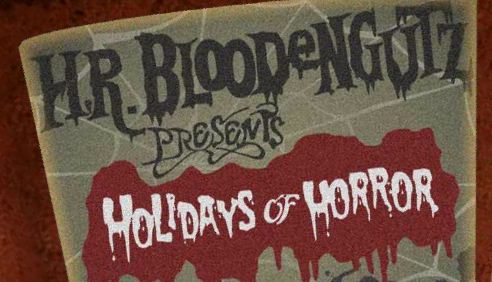 H.R. Bloodengutz Presents Holidays of Horror: Christmas-themed houses have been very fun and unique in the past. This version also adds a TV horror film fest element. Can they capture the evil spirit of the season in this house? 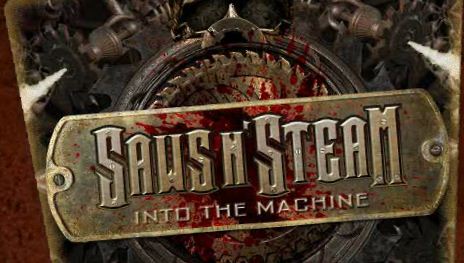 Saws n’ Steam: Into the Machine: A “mechanical nightmare.” 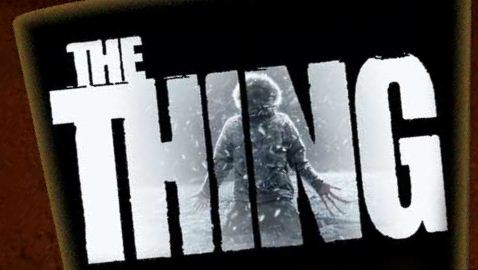 The Thing: Something is lurking in this Antarctic outpost. Don’t forget: the movie comes out October 14! 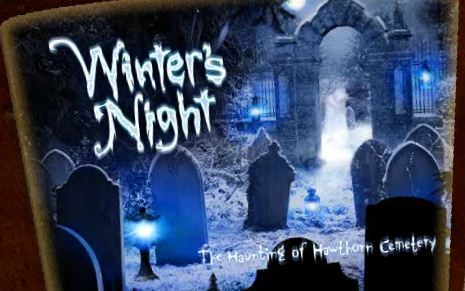 Winter’s Night: The Haunting of Hawthorn Cemetery: A snowy cemetery filled with some not-so-happy haunts.

Your Luck Has Run Out: This year’s icon, Lady Luck, will haunt this scare zone. Do you dare enter?

Nightmaze: An “all-black” maze that “morphs” as you go through it. Completely dark houses/scare zones can fall flat or be terrifying. HHN Orlando’s previous attempt at a completely dark maze (Pitch Black, in 2001) was a flop. But we’re definitely intrigued by the “morphing” aspect of this scare zone.

Grown Evil: Watch out for the evil creatures who lurk in this garden. (Wait a second, isn’t Howl-O-Scream’s theme this year “The Dark Side of Gardens”?)

Canyon of Dark Souls: The “sense of death” will surround you.

7: Seven temptresses show their evil side.

Be sure to check out the full details on the Halloween Horror Nights web site. The event opens September 23!