Here’s a new Behind the “Screams” video of what Universal Studios Hollywood has in store for this year’s Terror Tram: Scre4m 4 Your Life. The horror begins tomorrow night.  Also, be sure to check out our full coverage of  this year’s HHN Hollywood mazes HERE.

HHN Behind the Scenes look at “Terror Tram: Scream 4 Your Life,” based on the latest installment of Wes Craven’s “Scream” film series. Universal will be unleashing the iconic “Ghostface Killer” on the world-famous backlot during Halloween Horror Nights 2011. Mirroring the “Scream 4” film concept of a “movie-within-a-movie” theme, the “Terror Tram: Scream 4 Your Life” experience will introduce guests to the fictional “Stab” slasher film franchise and beckon them to visit the production of “Stab 8,” currently “shooting on location on the backlot.”

The fantasy world of the movie collides with reality when aboard “Terror Tram: Scream 4 Your Life” guests are transported through Universal’s famed backlot–the heart of the world’s most famous horror moviemaking studio-and find themselves being stalked by one of the most dangerous slashers in horror history: Ghostface. 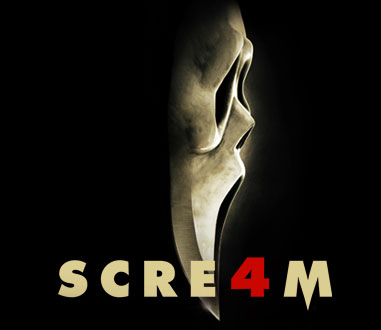 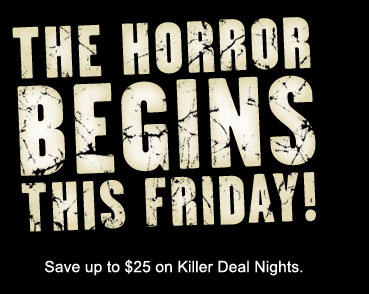