The list of holiday haunts keeps growing. Today, we’re profiling a Christmas haunt from across the Atlantic: “Christmas Nightmare” at the London Bridge Experience/London Tombs. 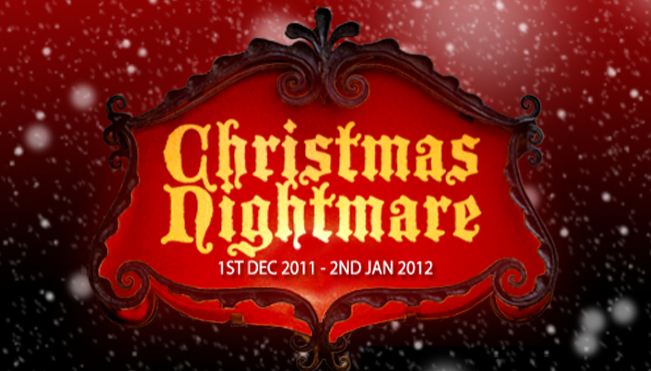 This Christmas, The London Bridge Experience & London Tombs invite you to encounter the darker side of the festive season in their special Christmas Show “Christmas Nightmare”.

Take a journey through the historical, yet hysterical, Christmas time tunnel, courtesy of a ghostly Ebenezer Scrooge, where he will introduce you to a number of seasonal characters who have helped shape the face of Christmas over the centuries.

On your journey, you will have the chance to join the Roman winter feast of Saturnalia, where Christmas dinner is served with a twist! Visitors will get the chance to get up close and personal with the infamous ‘vomit collectors’ who were traditionally employed to clear up the vomit of diners who purge themselves to make space for the next course!

If that doesn’t put you off, we then transport you back to the medieval Viking Age where you will be invited to raise a glass or two with a Norwegian Viking storyteller. Interestingly, find out how the origin of the “modern” Father Christmas story being pulled in his sleigh, comes from the ancient Nordic God “Thor” and his sledge which was traditionally pulled by ferocious horned goats.

Another, urban legend is the Frost Fair which took place each winter on a frozen River Thames. Londoners in the 1600s were able to take advantage of these freezing conditions by ice-skating across the river. However, with this sparked the fear of frozen lakes & rivers, with the tragic story of John Smith, who fell through the ice where he met his bitter death. Visitors are then invited to experience the darker side of Christmas with the ghost of Charles Dickens, as he reflects on his experience of living among the destitute streets of London.

This special event runs from December 1 through January 2. 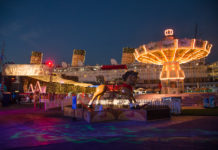 Spirits are ready to CHILL at the Queen Mary 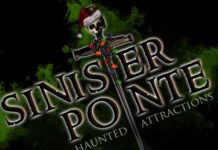