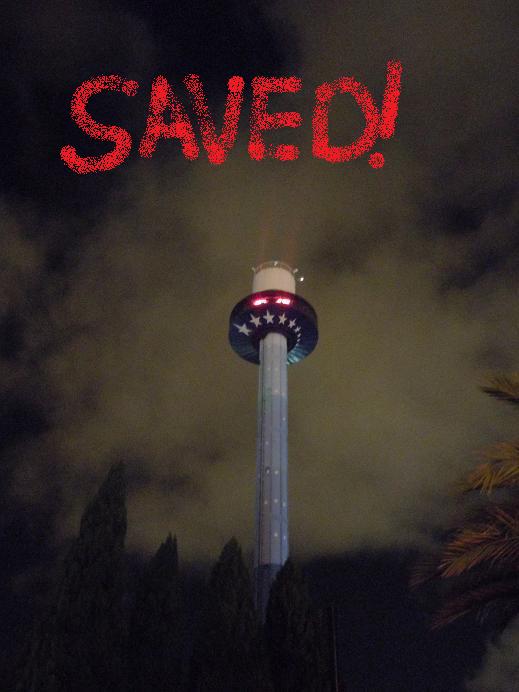 In a sudden turn of events, Cedar Fair has announced that they are no longer going to sell their California’s Great America park. This means that we can now expect their Halloween Haunt to return in 2012!

This is good news for the relatively young haunt which launched in 2008 after Cedar Fair took ownership of the park. After 4 seasons of frights, they now bill themselves as “Northern California’s Biggest and Best In-Your-Face Halloween Experience” with more than 500 ghastly creatures, six spine-tingling haunted mazes, four themed scare zones, one themed attraction, and live stage shows.

We were able to visit their haunt this year and believe that it has the potential to become an even larger haunt akin to it’s sibling park  Knott’s Scary Farm. We were particularly impressed with their CarnEvil 3D and Club Blood mazes which we believe were actually better versions than the ones found at Knott’s. Now we hope that their haunt design team has dusted off their plans and gets to work soon on planning next year’s offerings.