After an entire season without any vampires at Knott’s Scary Farm, they’re now coming back. There were numerous reports from this weekend’s West Coast Bash at Knott’s Berry Farm that the classic vampire maze, Dominion of the Dead, will get “revamped.” 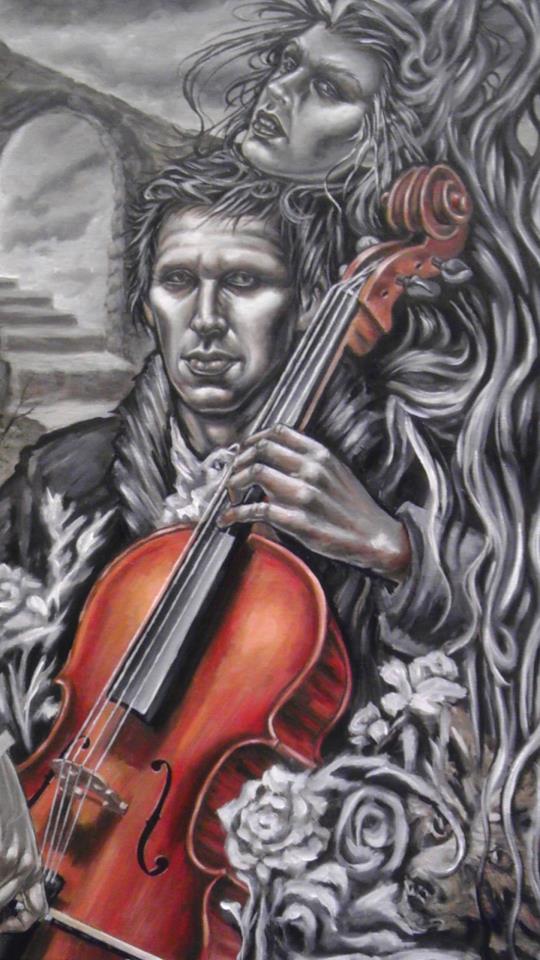 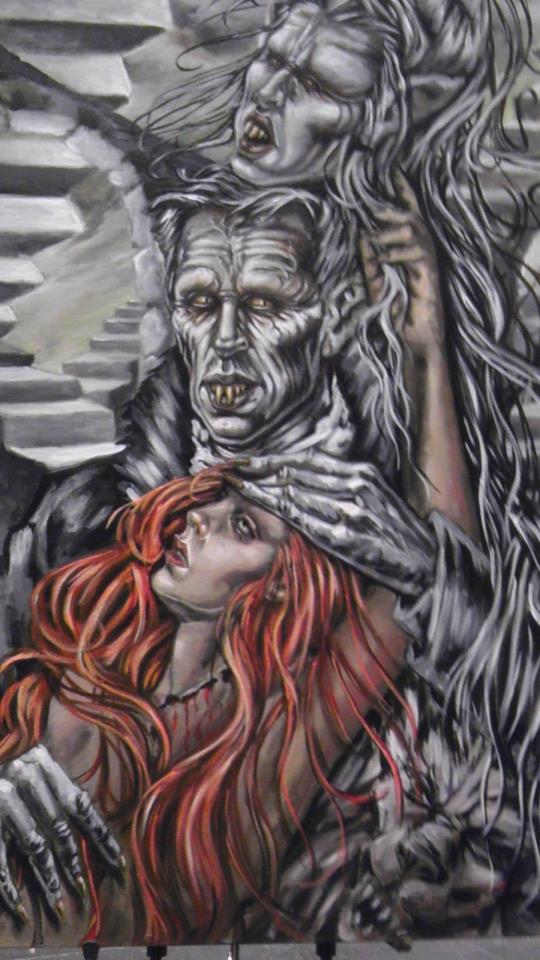 The original Dominion of the Dead ran for 5 years: 1995 through 1999. Knott’s promises that the new version will resurrect the spirit of the original, which—unlike the contemporary setting of Club Blood—had a dark and Gothic atmosphere with classical music, old-world costumes, and candlelit corridors. Dominion of the Dead will be replacing Lockdown: The Asylum, which was paired up with Delirium in the park’s Ghostrider corridor. As double-header mazes, guests wait in one line and  upon exiting the first maze, they are immediately transitioned into the second maze.

Dominion of the Dead could turn out to be a great gateway maze into Delirium.  And looking at how Knott’s has recently (or finally) increased the level of set design and effects for their newer mazes, we expect something that could be very aesthetically impressive. We also hope that they make it genuinely scary, which, as we rediscovered to our surprise last season, vampires actually can be.

It was also said that Dia de los Muertos will be (sadly) returning, and there will be another new maze, yet to be announced. In addition, we heard interesting news that the Timber Mountain Log Ride and Calico Mine Train will not be receiving full theme overlays this year, but instead will just have some “special haunt stuff inside.” We know that both rides have undergone recent refurbishments, and although they haven’t been the best haunt attractions in recent years, the potential is still there to make these rides scary as hell, as they were in the 90s.

Now here’s a look at Dominion of the Dead from 1999. Footage courtesy of our friends at Theme Park Adventure: