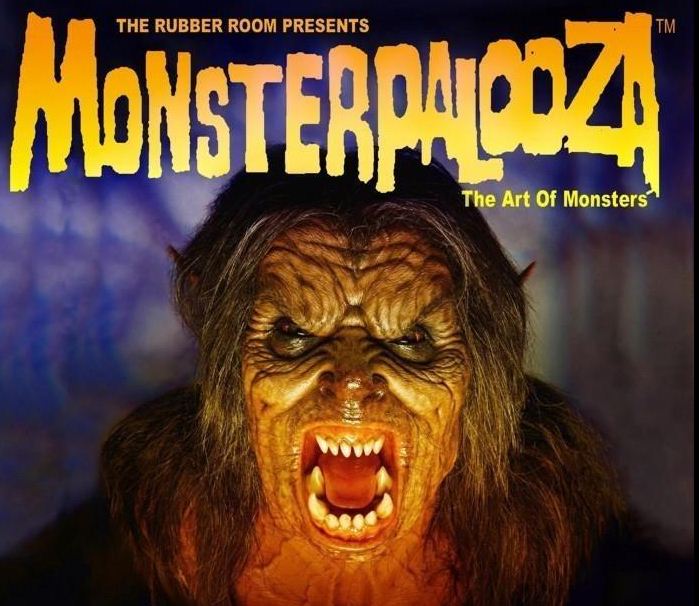 Monsterpalooza returns to Burbank, CA, this April, and details about the weekend’s events have been released.

Highlights include panels on the creature effects in the movie Predator, a discussion with the makeup artists from Fright Night, a look back at the film An American Werewolf in London, as well as “The Monster Brain Game,” the ultimate monster quiz game (with prizes).

Of note to haunt enthusiasts, John Murdy, creative director of Halloween Horror Nights Hollywood, will be hosting the Saturday afternoon panel on Jack Pierce, “The Man Behind the Monsters” (4:30 to 5:30 pm). As the head of Universal’s makeup department, Pierce brought to life Universal’s classic horror monsters from the 1930s and 40s, such as Frankenstein, the Mummy, and the Wolfman. Note that this panel is NOT related to HHN, so don’t expect Murdy to discuss the haunt. 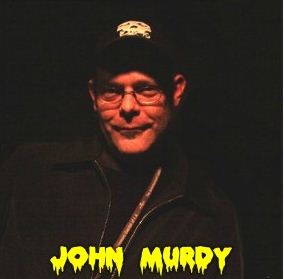 Monsterpalooza runs from April 13 to 15 at the Marriott Burbank Airport Hotel & Convention Center. Tickets are on sale now ($20 for each day, or $50 for a 3-day pass). Last year, the event was sold out for several hours on Saturday, so we suggest buying your tickets in advance and arriving early in the day, especially on Saturday.