Last October, Scare Zone made a trip out to Vegas to experience several haunts in the area. There were some extreme highs (Freakling Bros’ Trilogy of Terror), and some terrifying lows (Bonnie Screams, Fright Dome). We’d love to go back to check out Las Vegas Haunts (and of course, experience Freakling Bros all over again), and with a brand new haunt opening up this September, we may have found the perfect excuse to return.

This September 27, Eli Roth’s Goretorium will open on the Las Vegas strip. Although details are still scarce, Deadline is reporting that it will be a “multistory” attraction and will be open year round. There is no word on the theming, but given the fact that Eli Roth is involved, and the name “Goretorium” itself, we can certainly guess that there will be a lot of blood.

Reports say that the haunt will be located at the corner of Las Vegas Blvd. and Harmon Ave., which places it in the vicinity of Planet Hollywood and the CityCenter. In fact, VegasChatter.com is placing the location of the haunt as inside a multistory Walgreens building currently under construction. (Other tenants in the building include Panda Express and a Bubba Gump restaurant—scary, indeed.) 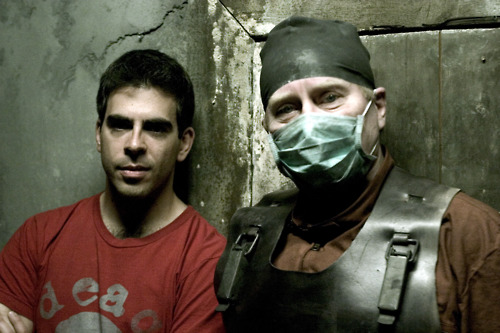 We think a year-round haunt in Las Vegas is a fantastic idea. It’s a city brimming with all kinds of entertainment, but the horror genre has been sadly absent–until now. (We do feel a bit sorry for the future scareactors who will probably have to deal with drunken patrons on a nightly basis.) Scare Zone can’t wait to check out this haunt! 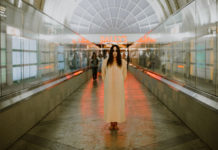 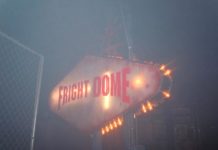 Freakling Bros. Horror Shows has a New Haunt for 2015!