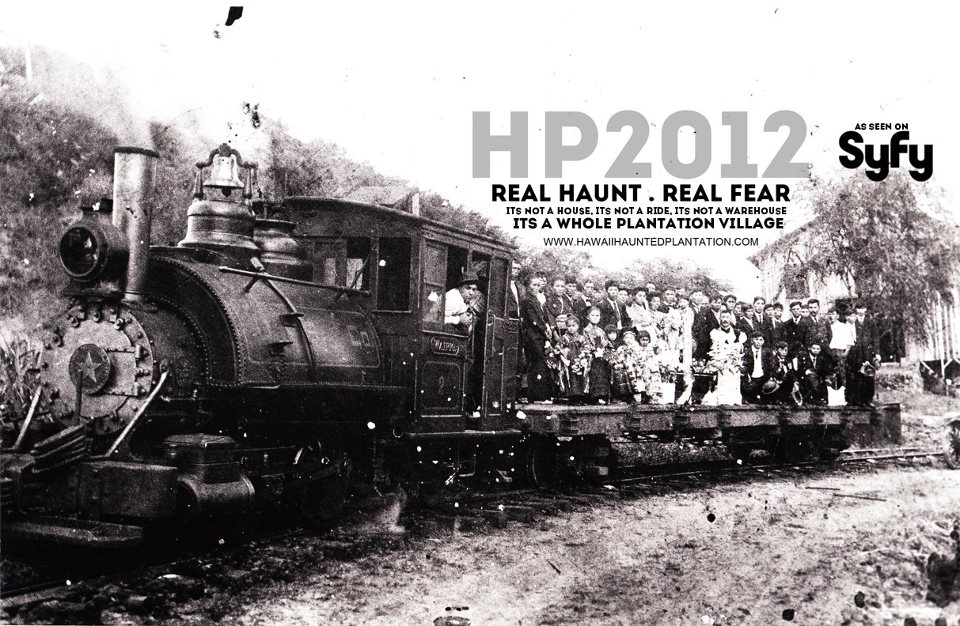 They also shared that last year they were planning on doing a SPECIAL Haunted Plantation Night called “Haunted Plantation Blackout” but decided on canceling it due to “prior engagements”. It would of been a special 18+ night and you must sign a waiver to enter. They’re now reconsidering Blackout for 2012 but only if they reach over 70 likes on their Facebook post (which as of our last check on their page, they’re at 235 likes). We’re not sure exactly what they exactly have in store for the Blackout event, but it does sound promising.

They’re also are slowly dropping hints about their new 2012 charters. So, let us know if you can guess who or what it is.

HP 2012 Icon Character Clue – There are two stories about two dolls that reside in the Plantation Village. One in the Portuguese house that is said to move around at night and one in the Okinawan Christian house that keeps escaping from its glass case! 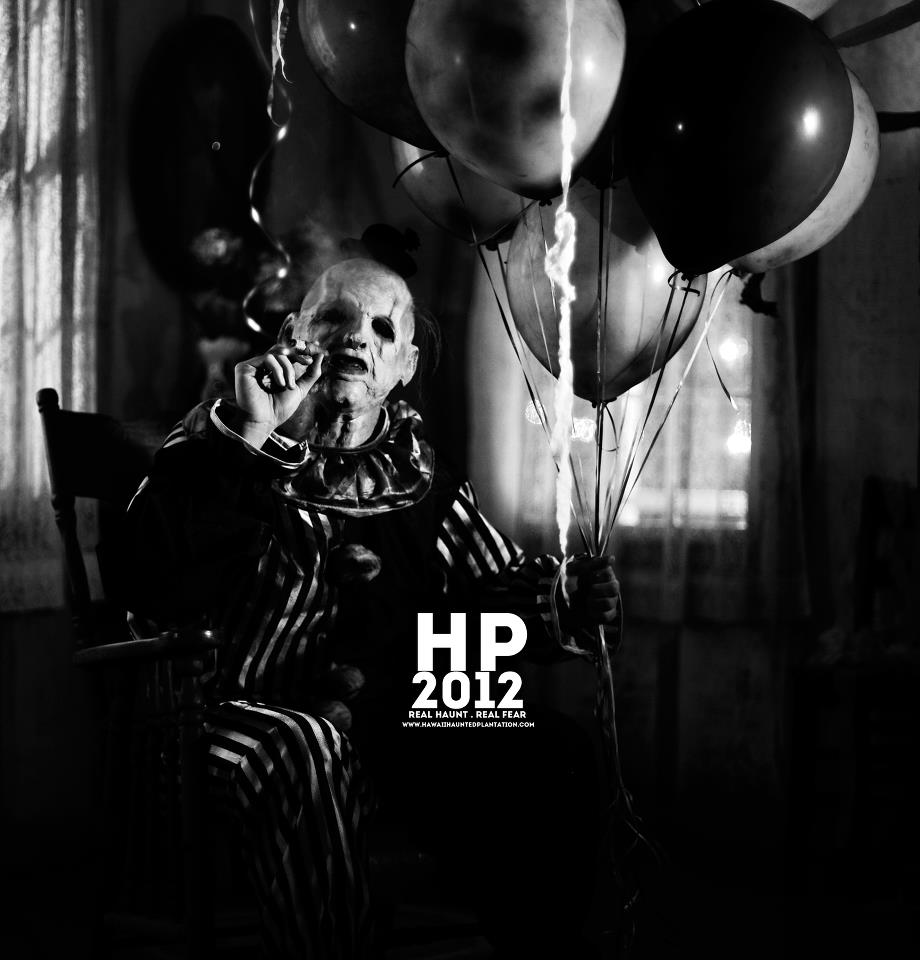 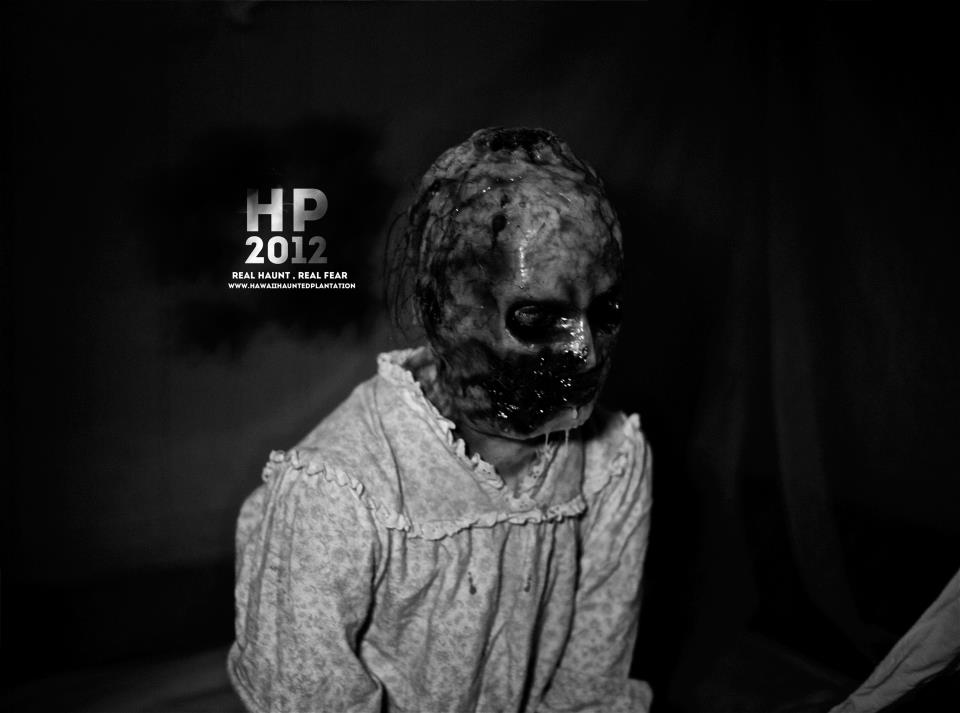 Finally, while more sinister news begins to to creep in from across the Pacific, here’s a look at their brand new 2012 teaser video: