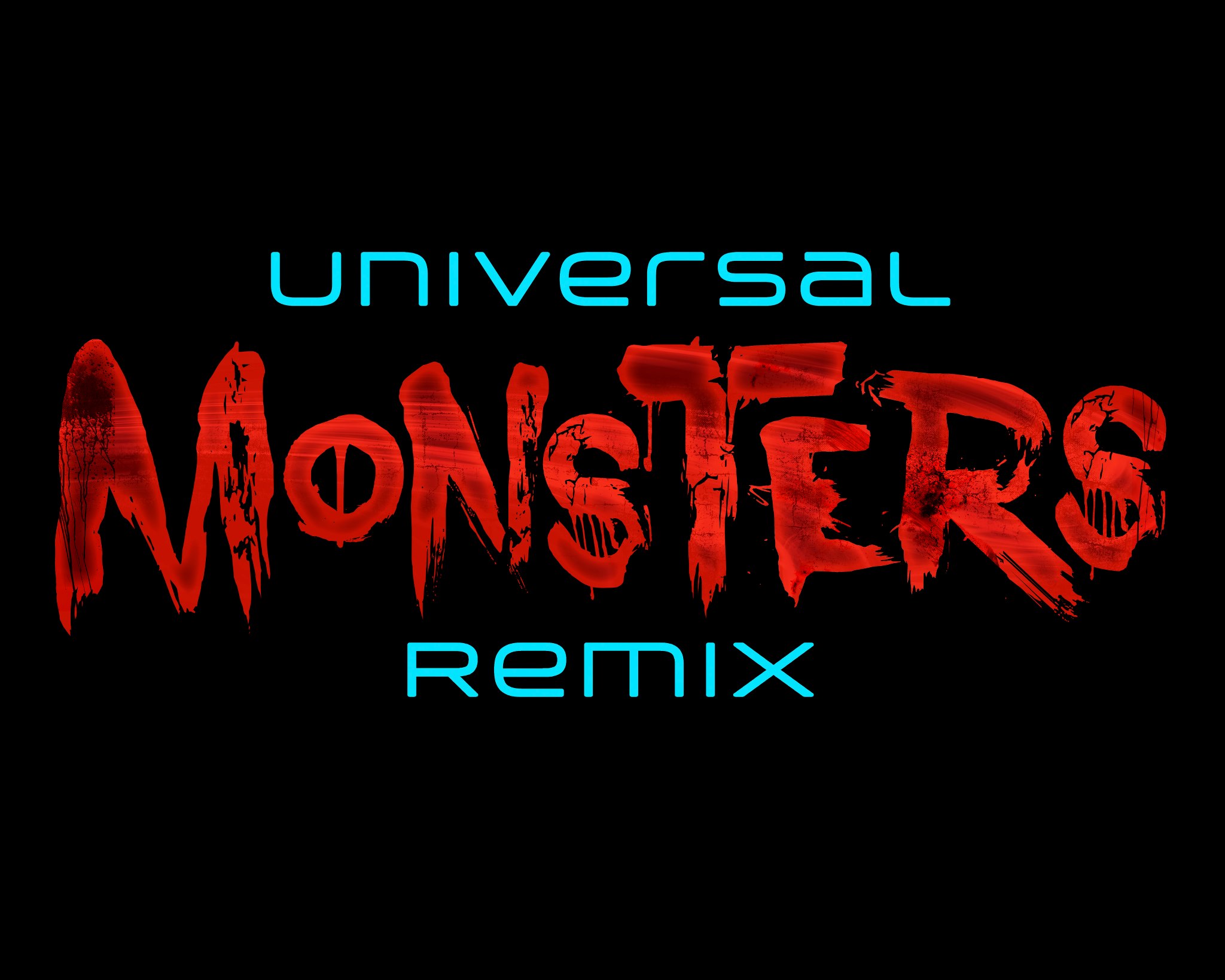 Well, we’ll actually share a comment or two… This is fucking lame! So they’re gonna put together a bunch of unconnected Universal monsters and play loud crappy music (Dubstep remixes) inside the existing year-round House of Horrors attraction. This has to be the laziest layover of their already poor excuse for a haunt offering, and there’s nothing we can do about it but opt to avoid it when we’re at HHN. But of course, we’ll have to go in just to make sure it’s worthy of our buried skull rating. Guess the coffin’s silver lining is the thousands of guests who won’t know better and will stand in line, helping to disperse the crowds.

We’re really not sure what is going on at Universal this year. We’ve been hearing it called the “Comcast Effect,” referring to this year’s decline in quality of HHN offerings and originality at both Orlando and Hollywood. Maybe Knott’s has a shot at recapturing their audience in Southern California (and the West Coast for that matter), if Knott’s originality keeps going up while Universal’s goes down.

Here’s a Frankenstein Dubstep remix for your listening displeasure