Howl-O-Scream Busch Gardens Williamsburg (Virginia) is once again unclocking “the fear that grows behind the Dark Side of the Gardens’ gate”. This year’s haunt will kick off haunt season early by opening on Sept. 14th! Howl-O-Scream will also be open longer, running for 17 select nights every Friday, Saturday and Sunday through Oct. 28 and they’re promising more devious surprises than ever before.

We’re wishing we were closer to Willamsburg so we would only have a 2 week wait for our first haunt of the season. Alas, we’ll have to live vicariously through our VA haunt stalkers while we wait another week for our local haunts to open.

Here’s a look at the scares blooming in the gardens. 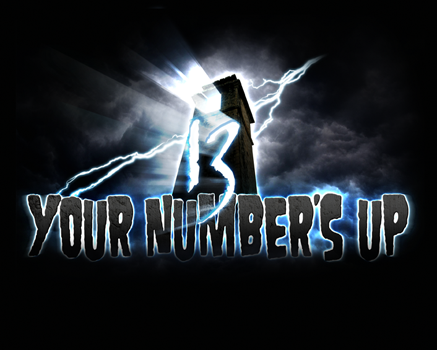 For 13 long years, the dark tower was locked away from the world—existing only in the nightmares of those who had dared to experience Howl-O-Scream’s first and most terrifying maze. But now the seal has been broken. The tower is open once more and on the 13th floor, your darkest phobias and fears lurk in the shadows. Are you brave enough to face them or is your number up? 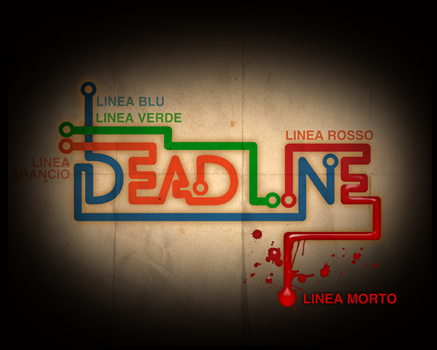 Deep underground, construction of the newest line of the Pompeii Metro was moving smoothly until an ancient pipe was accidentally struck. At first, it seemed like steam. Then the mist became thicker, more sinister. Now the strange gas is leaking quickly, and everyone trapped inside is infected. The difficult decision was made to cut off all communication to the outside world. The Dead Line is off the grid. 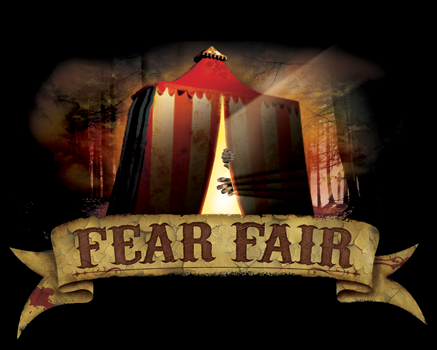 On the dark outskirts of the Fair Grounds near Festa Italia, a traveling carnival is waiting under a stained and tattered big top. Lift the flaps of the tent and discover the macabre—a fantastic collection of freaks, psychotic clowns and other insane oddities that defy human explanation. Will your sides split with laughter? Or will you turn around and run for your life? Either way, you’ll quickly understand why this evil carnival is doomed to wander the Italian countryside … never stopping in the same village twice. 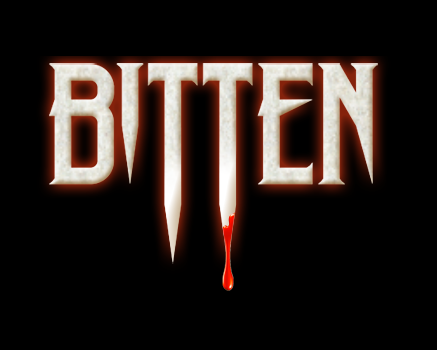 Suspicion, darkness and mind-numbing fear surround the “Bitten” house which is set in Eastern Europe in the late 1800s. Full of legends and lore of vampires and the undead that preyed on the innocent, this manor sits by the road upon which all travelers must pass but few return. 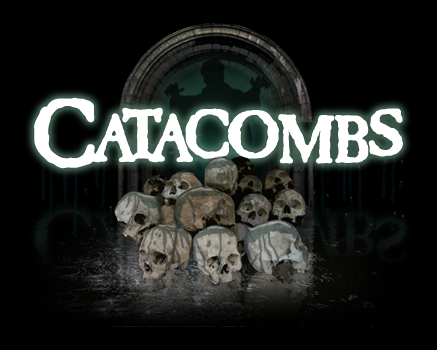 Through a ruined cemetery filled with statues lies a tunnel that leads to an underground city. Its history is more terrifying than that of France’s worst revolutions. Deep within these tunnels lie mile after mile of bones—the final resting place for those who are buried here. But all is not as quiet as it appears. As guests venture forth into the dank, dripping corridors of rat infested remains, the voices of the dead begin to speak, and some have taken shape.

Dig It Up!
Relics long forgotten and buried in the vaults of the Muse di San Marco have recently been dug up, dusted off and brought to life through song.  Cavemen, Egyptians, Romans, and even an alien encounter make their musical debut in this eclectic energy packed anything goes at Halloween show. 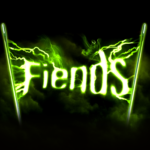 The wacky doctor and his manic nurses are creating the ultimate Fiend, and there’s not a bad seat in the lab.  The voltage is high, and so is the fun as they sing, dance, and bring you along on the operation of a lifetime.

Under the cloak of night, Busch Gardens’ pathways are taken over by roaming minions from your deepest fears.  No place is safe in the darkness of the gardens.   You have been warned.
Visit HERE for more information. 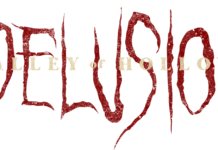