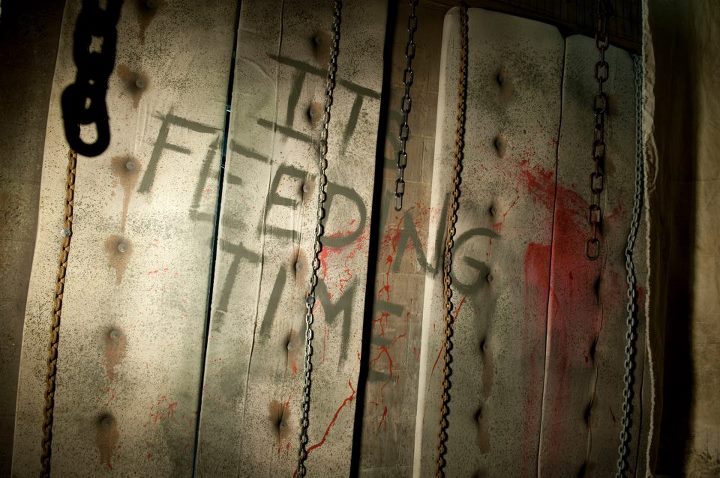 If you’re anything like us, you’ve been counting down the days until haunts open since November 1st. With at least one haunt opening this weekend, and many more opening in the next couple of weeks, we can be sure that haunt owners, creative directors, and other haunt employees all over the country have been working frantically to put the final touches on this year’s events. Here’s a rundown of some of this week’s highlights:

♦ Howl-O-Scream at Busch Gardens Williamsburg is the first major event to open this year: the haunt doors creak open on Friday, September 14.

♦ Disneyland and the Magic Kindgom at Walt Disney World are in full Halloween mode with “Halloween Time,” featuring Space Mountain Ghost Galaxy and Haunted Mansion Holiday at Disneyland and Mickey’s Halloween Party at both parks.

♦ Knott’s Scary Farm has posted some more construction photos, including a look at the detailed sets going into Pinocchio Unstrung. Check them out here.

♦ Comikaze Expo is taking place this weekend at the Los Angeles Convention Center. Get some exercise by running from hordes of zombies at the Zombie Apocalypse.

Scare Zone kicks off the 2012 haunt season by visiting Disneyland’s Halloween Time this weekend and Halloween Horror Nights next weekend. Be sure to check back often for our timely reviews and tips on all the Southern California events this year!