The 1968 cult classic, Night of the Living Dead, was filmed in and around Pittsburgh by the “Godfather of Zombies” George A. Romero, and celebrates its 45th anniversary this year. We’re celebrating by infesting the history center with flesh-eating zombies!

The “Night of the Living Dead” screening and Pittsburgh’s Best Zombie Contest are free with regular museum admission of $15.

Join us for the 45th Anniversary Night of the Living Dead screening and Pittsburgh’s Best Zombie Contest on Friday, Feb. 22, from 5 – 10 p.m. 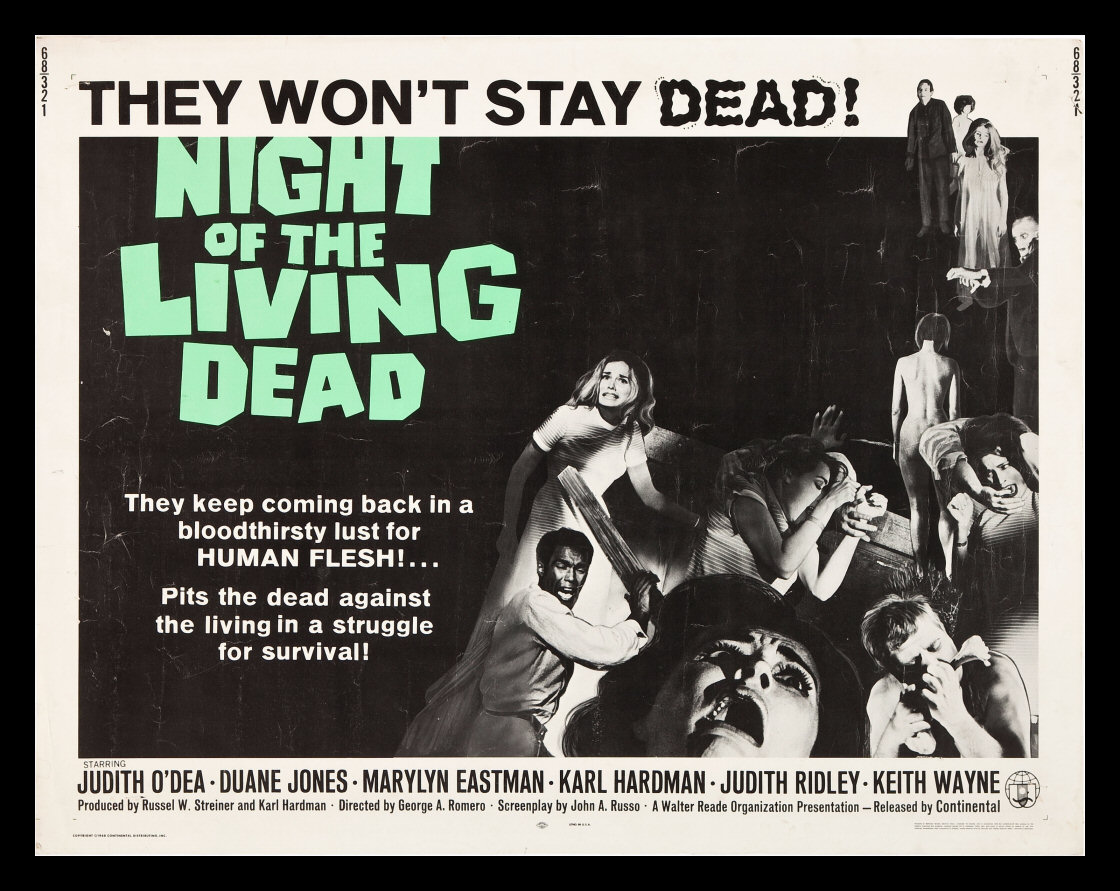