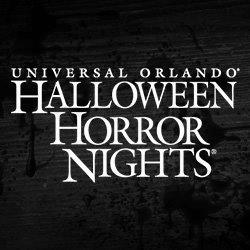 HHN Orlando recently was awarded “Best Theme Park Halloween Event of 2012” from the About.com Readers’s Choice Award slightly beating HHN Hollywood. Last year we visited both events and do agree that Orlando’s was better with it’s broader mix of original and movie/TV show based haunts. Their original Gothic maze was one of our favorites and an instant HHN classic in our book. However, for us it fluctuates as back in 2007 our vote went to Hollywood, which had scarier versions of the Friday The 13th, A Nightmare on Elm St., and The Texas Chainsaw Massacre mazes.

No details on the mazes or themes has been revealed. Of course, they’re promising that this year will “be unlike any other year”, which is what they promote every year. We do expect that there will be some shared themes with HHN Hollywood, which as been the case over the past few years. We speculate that The Walking Dead is sure to return, perhaps this time set in the prison and with the Governor. There could even be mazes based upon (promoting) the new Universal owned TV shows Bates Motel and/or Hannibal. However, we don’t think that mazes based on the actual shows, as they are, have enough substance to be scary enough but perhaps something with the characters and themes. We do know that synergy is increasingly important to Universal. 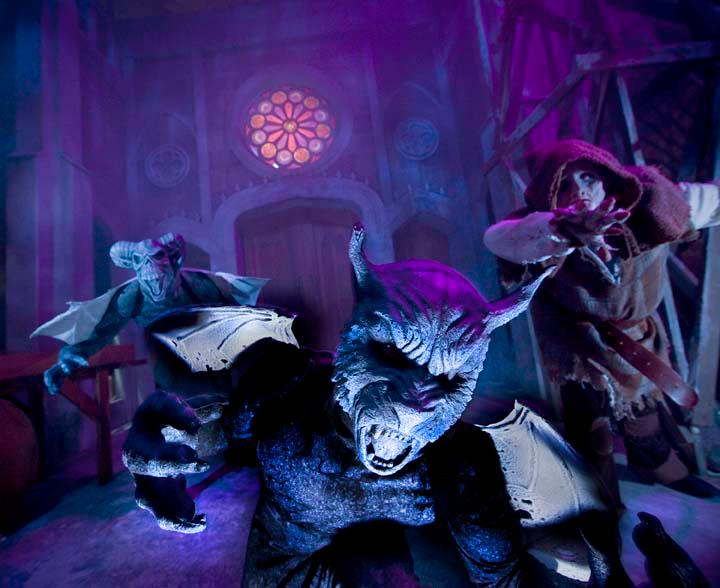 We’re keeping our finger on the pulse of HHN news and will provide updates as soon as we hear more. We do know that last year, tickets went on sale in mid-June, and the theme and description of all the haunted houses was announced in late August.

For a look back at HHN Orlando 2012 click HERE