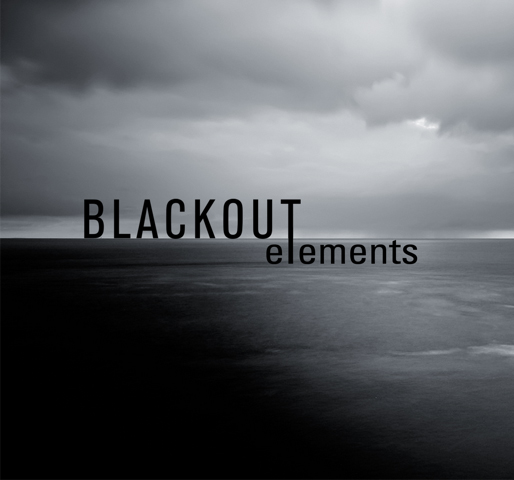 After five years of revolutionizing the haunted house industry, BLACKOUT, is returning to New York City and Los Angeles for another year of physical and psychological horrors. In addition to creating extreme horrors on both coasts, the terror show is now expanding to the mid-west with the all new BLACKOUT in Chicago. Often described as an “extreme theater event” rather than a haunted house, BLACKOUT is the creation of the theater group Vortex Productions. As its name implies, the haunt is dark not only in its lack of lighting but also in the depths of its depravity. You won’t find monsters with shaker cans, elaborate sets, or spooky music in this haunt. Instead, actors will push and drag you through various scenarios meant to test your own physical and psychological limits.

Reviews from previous years of the New York  and Los Angeles versions have detailed  horrific scenarios you’re forced to endure as you proceed through the haunt ALONE, such as simulated water-boarding, reaching into vomit-filled toilets, touching bloody tampons, being tied-up and interacting with nude actors.  In short, this is the S&M haunt where  you will be touched, grabbed, pushed, etc. to your pure terror or delight. The LOS ANGELES TIMES says that “BLACKOUT is beyond haunted…petrifying…and virtuosically unsettling.”   The Travel Channel is featuring BLACKOUT in its 2013 “Halloween Craziest” airing in October.   LA WEEKLY calls it “LA’s Most Extreme Haunted House.”   The NEW YORK POST dubs it “the scariest haunted house in New York City” and the WALL STREET JOURNAL says it resides “in a league of its own.”

For those brave enough to have survived the experiences before, don’t worry, as BLACKOUT promises that this year will be different with the premier ofa new type of horror theater this fall:  BLACKOUT:elements.  The immersive performance takes inspiration from the four basic elements, thrusting BLACKOUT fans into an intense world of fear unlike anything they’ve experienced before.  After signing a waiver, all audience members must walk through the experience completely alone.  Immersing themselves in the elaborately designed set pieces, audience members are forced to interact with the characters in a series of twisted and petrifying scenarios.Longer, more intimate, and significantly more intense; BLACKOUT:elements takes terror to a whole new level.  Each experience is approximately 30 minutes per person.

Here are the details for each location:

**You’ll note that in L.A., Blackout Haunted House will be held at the Variety Arts Center in downtown L.A. — which will also be home to The Purge: Fear the Night … so we are looking forward to seeing this fantastic location in the heart of downtown L.A. becoming the hub of scary Halloween happenings this season!

Specific dates and location to be announced soon

Tickets start at $65 and can be purchased through the WEBSITE