Now that all is said and done we think they have a very good mix of mazes for this year’s event. We can only imagine the possibilities of what they’re going to do with The Cabin in the Woods, Evil Dead, An American Werewolf in London, and Resident Evil. The Walking Dead should also be a solid house and provide nice themeing for all the scare zones around the park. Typically HHN’s original mazes end up being the real stars of the events and given that La LLorona was one of our favorite mazes in Hollywood we hope it turns out to be equally good in Orlando. At first glance the original houses Havoc 2, and Death’s Vengeance don’t sound like the most exciting or scary mazes, in title and concept, but they could end up being the surprise hits of HHN 23. 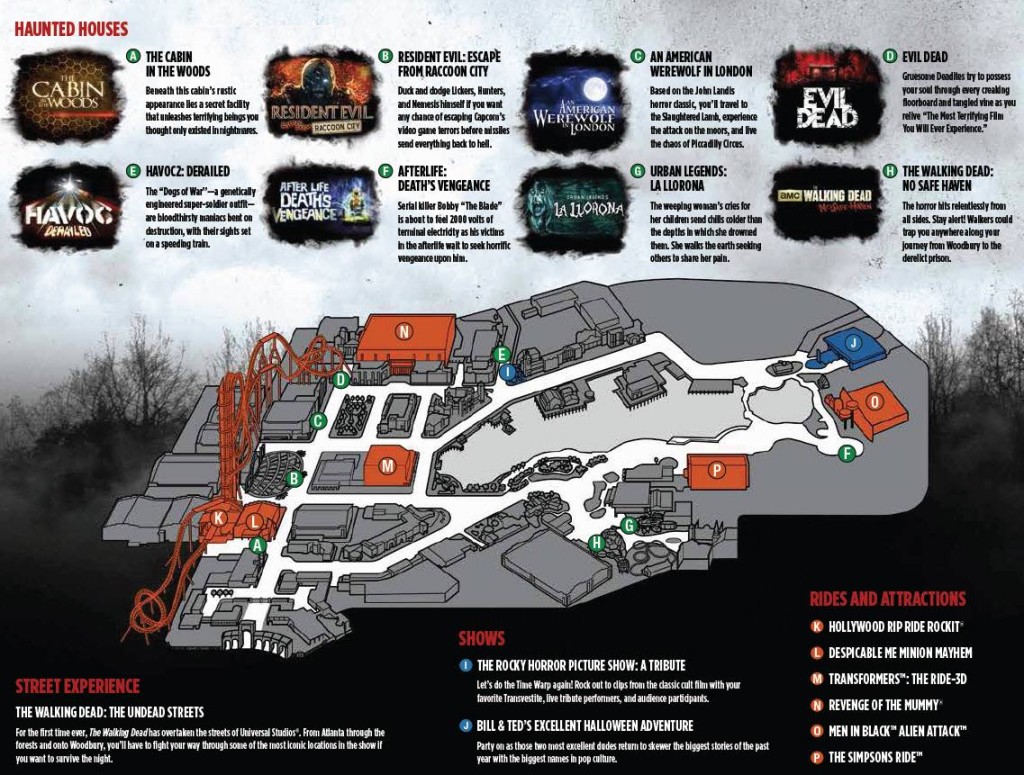 Sadly, we won’t be able to attend HHN Orlando this year but look forward to hearing all the tales and seeing all the pictures from out Haunt Stalkers who are lucky enough to go. Now here are the HHN 23 houses –

Evil Dead – Once you unleash evil, it will consume you. Relive “The Most Terrifying Film You Will Ever Experience” as gruesome Deadites try to possess your soul. There is nowhere to hide as every creaking floor board and tangled vine is ready to pull you down, making you one with the Evil Dead. This year’s hit horror film Evil Dead will come to life as a haunted house at Halloween Horror Nights 2013. 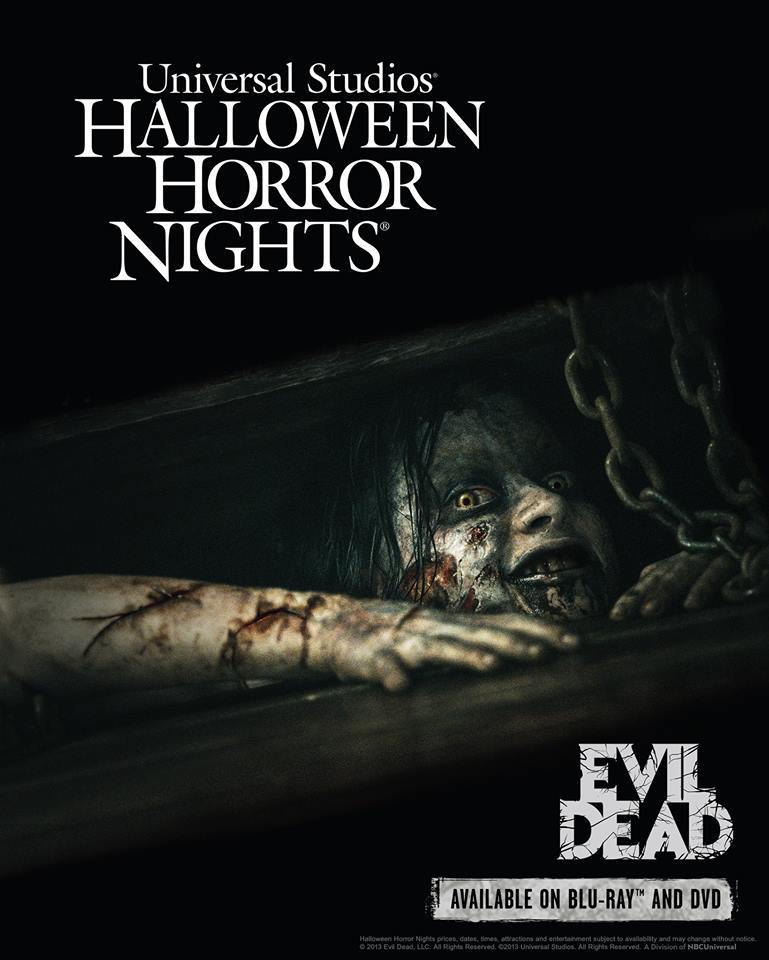 Cabin in the Woods  – You think you know this story. You think you’re in control. THINK AGAIN. The hit horror film “The Cabin in the Woods” comes to life at Halloween Horror Nights 23. Experience a live recreation of the film that ripped the horror genre inside out. Beneath the cabin’s rustic appearance lies a secret facility that unleashes terrifying beings that you thought only existed in nightmares. 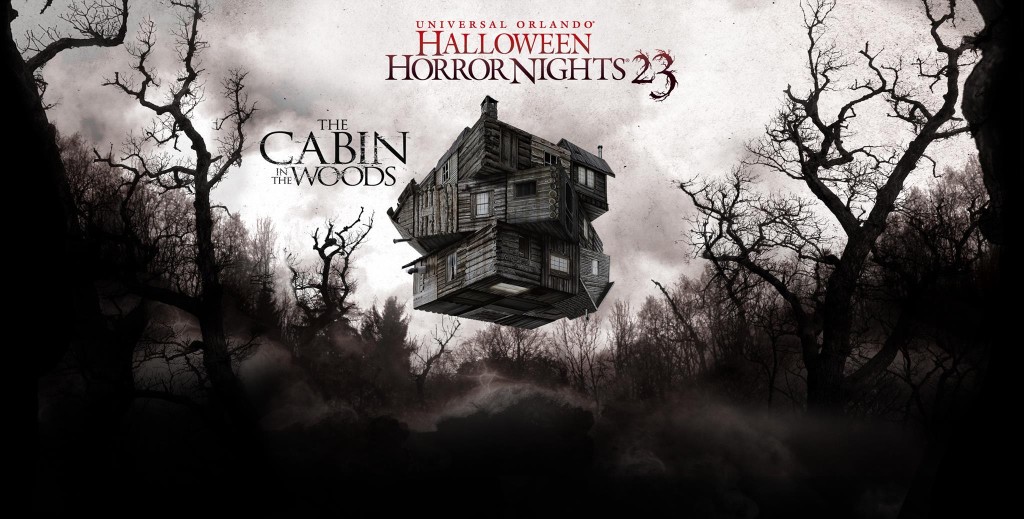 The Walking Dead – You may have escaped once…but not again. AMC’s The Walking Dead returns to HHN with a new haunted house that will place YOU at the heart of the prison and into the town of Woodbury. And we thought we’d go ahead and reveal the street experience too. For the first time ever, we’re dedicating the entire HHN street experience to AMC’s The Walking Dead. Around every corner you will encounter iconic scenes from all 3 seasons of the show, while trying to avoid blood-thirsty walkers. 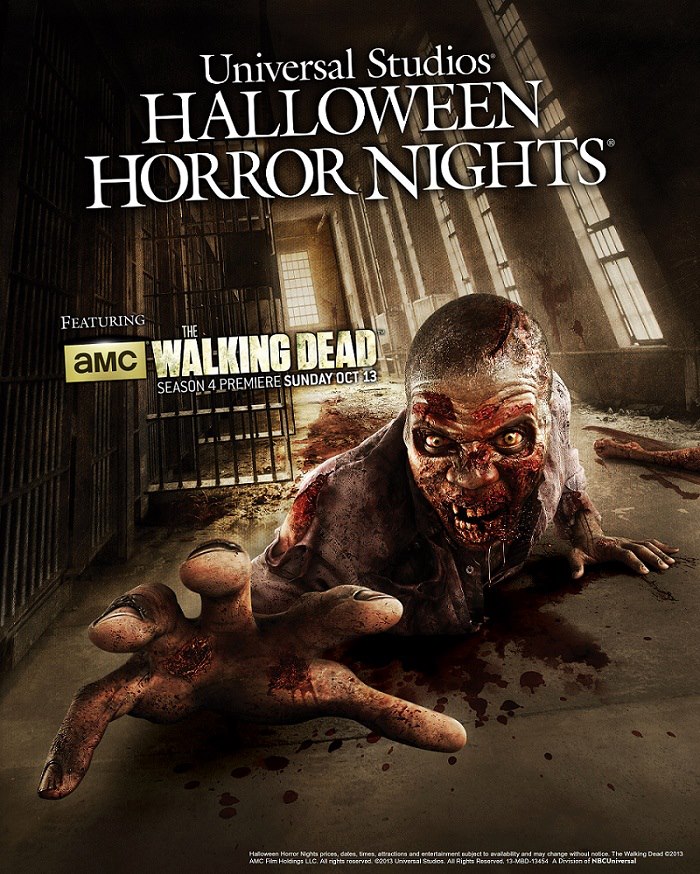 Urban Legends: La LLorona – She is known as the weeping woman. To hear her mournful cries sends chills colder than the murky, watery depths she drowned her children in. Forced to eternally walk the earth, she seeks others to share her pain and suffering, now and forever. Experience her pain and suffering as you succumb to her legend of tragedy… Enter the watery realm of La Llorona in this all-new haunted house, Urban Legends: La Llorona, at HHN23 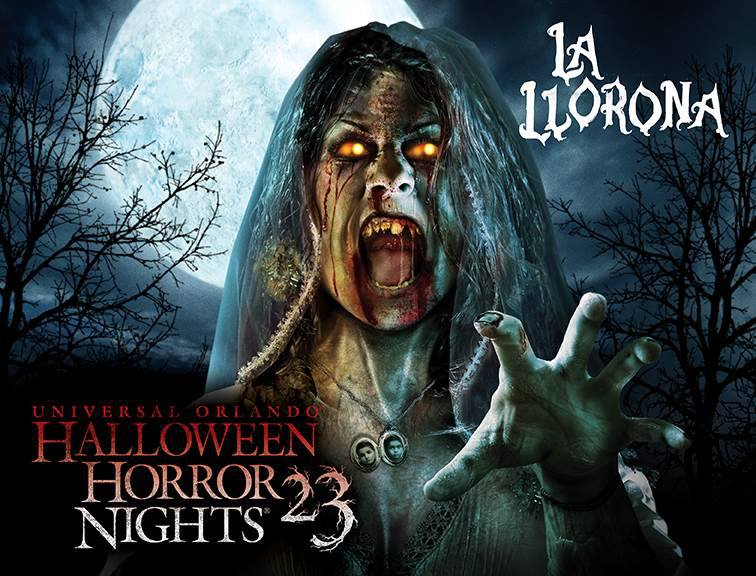 Havoc 2: Derailed – Hang on tight aboard a militaristic train convoy that is secretly transporting the “Dogs of War”—a genetically engineered super soldier outfit. These bloodthirsty maniacs are only bent on mayhem and destruction of a speeding train. In this all-new original house the train convoy has derailed and the bloodthirsty maniacs are loose. Escaping them this time will be a hard feat…the “Dogs of War” return to HHN23 in this sequel house, Havoc 2: Derailed. 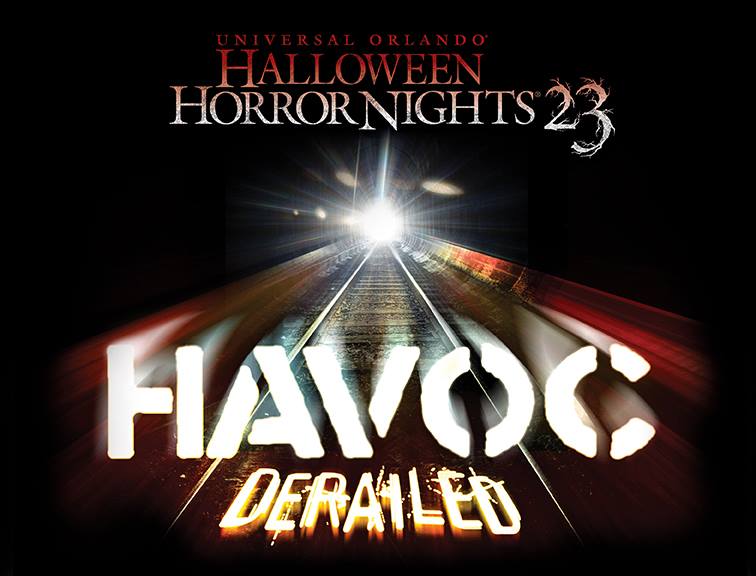 Afterlife Death’s Vengeance –   Serial killer, Bobby “The Blade” Galletta, is about to meet Ole’ Sparky. 2000 volts are going to send him into a horrific realm of pain and suffering. His victims are bound to turn Bobby’s afterlife into an unimaginable and infernal torment. Expereince the brutal vengeance of his victims as they turn his afterlife into an inescapable hell… 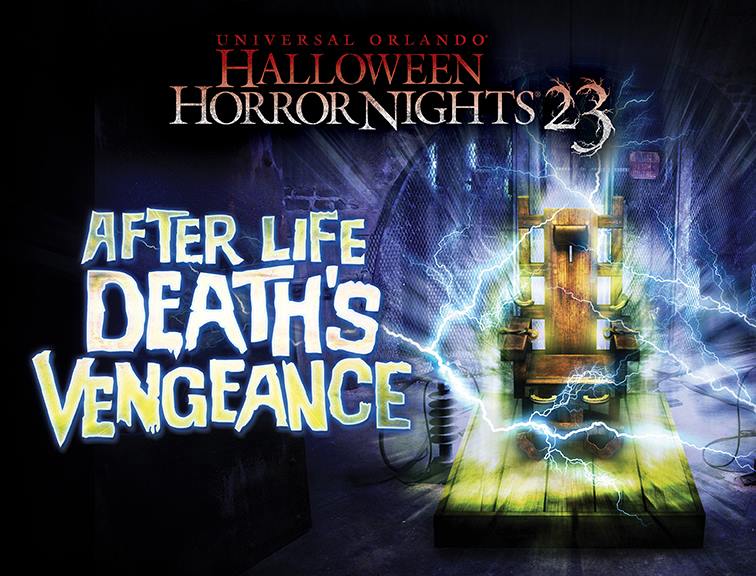 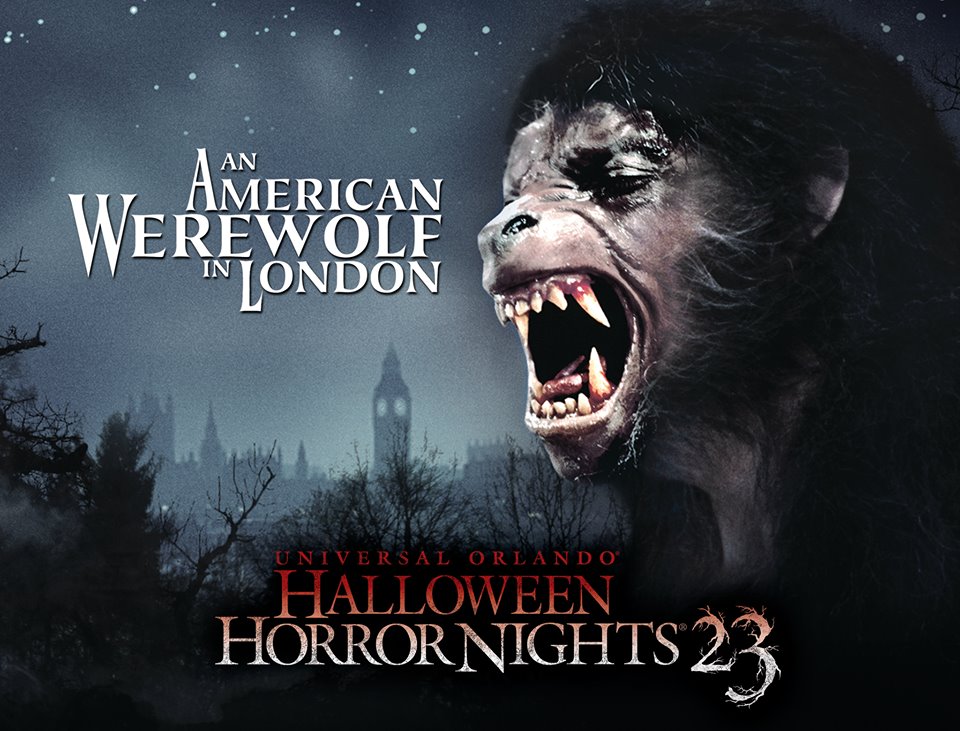 Resident Evil: Escape From Raccoon City – Raccoon City is overrun with Umbrella Corporation’s most terrifying experiments—and the only option is complete destruction. You’ll need to duck and dodge Lickers, Hunters, and Nemesis himself if you have any chance of escaping Capcom’s video game terrors before missiles send everything back to hell. 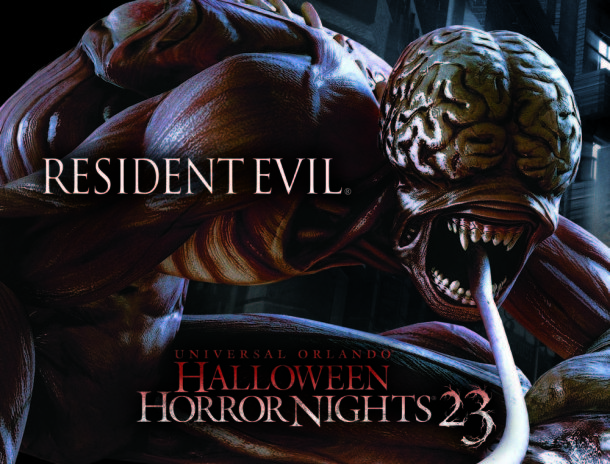 AMC’s The Walking Dead will be featured in all Scare Zones throughout the park. This means all zombies, all the time.  Various sets will be placed around the park to recreate scenes from the entire world of The Walking Dead. It’s going to make you feel like you’re actually walking through each season of the show.