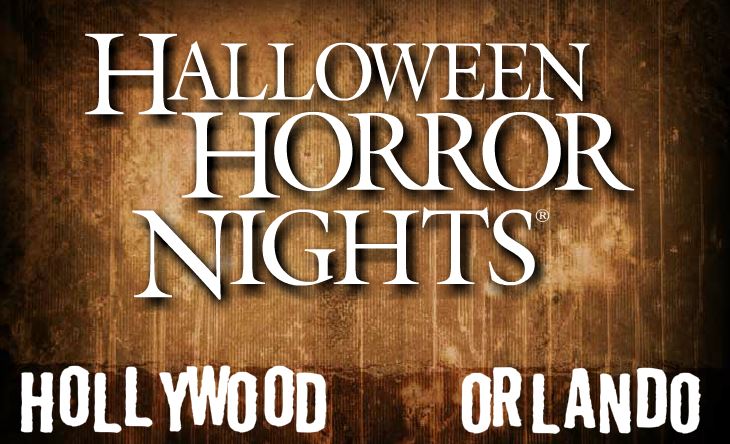 This past weekend, Halloween Horror Nights opened in both Orlando and Hollywood, and reviews have been somewhat mixed. Opening weekend can be rocky for these events: scareactors are still finding their groove, crowds are heavy, and last-minute tweaks and changes are made based on guest reactions and crowd flow.

In Hollywood, based on the early reviews, the theme of this year’s event seems to be “crowds and more crowds.” Although this seemed to ruin the event for some reviewers, others are exclaiming that 2013 is the “best year yet.”

In Orlando, the early favorite mazes seem to be “Cabin in the Woods” and “An American Werewolf in London.” While in Hollywood, the opinions are all over the place. Some guests have said that the “Walking Dead” was the best maze, while others found it to be very disappointing, and the same with “Insidious.” “Evil Dead” seems to be relatively well received, and “El Cucuy” appears to be a nice surprise to most early reviewers.

Here are few of the early reviews coming in this week. Scare Zone will be at HHN this Friday, and we’ll be providing our own detailed review of the entire event. We’d love to hear your own reviews of the event as well! So be sure to comment, email, or tweet us your experiences!

Finally, one of our readers, Daniel from ThemePark HD, has shared with us some really great videos of opening night at HHN Hollywood. Here is just one video of the “Black Sabbath: 13” maze (*spoiler alert!*), but be sure to check out the ThemePark HD YouTube channel for many more amazing videos of every maze, scare zone, and the RIP experience.