With a theme of “Nowhere to Hide,” Knott’s has given us the most new mazes in any year we can remember, with a total of 6 new/revamped mazes. But it’s worth noting that the overall maze total has been decreased to 10 (there were 11 walk-through mazes in 2012–click here for our review). In addition, the Timber Mountain Log Ride will not be themed this year (last year, it got a minimal “Evil Dead” overlay). The Calico mine train will be more subtlety decorated for haunt and is now being presented as an “experience” vs. a full on haunt attraction. The up-charge, extreme terror maze Trapped is also returning with an all new presentation in a much larger space.

Another interesting change is what appears to be the lack of any 3D mazes this year. All three of the 3D mazes are being retired (Dia De Los Muertos, Uncle Bobo’s, and Fallout Shelter), and none of the replacements will be in 3D. Could it be that the 3D maze craze is finally coming to an end? We wouldn’t be too sorry to see it go. 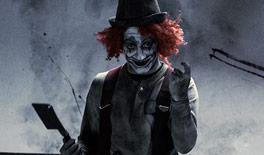 Fright Lane allows Unlimited Front of the Line Access at all of our terrifying mazes, except Trapped.

Skeleton Key gives you the power to unlock a secret room in 5 of our mazes. With the turn of a key you will uncover more madness in Gunslinger’s Grave, Black Magic, Endgames, Slaughterhouse and Dominion of the Damned.

Delve deeper into the darkness with your key to terror. For pricing please visit our website and click on the date of your Scary Farm journey. Fright Lane with Skeleton Key is available on a limited basis each night of Scary Farm. To get your Skeleton Key you must purchase Fright Lane…they’re as inseparable as fog and screams. Don’t miss out on your chance to experience Knott’s Scary Farm like never before… The terror begins with the turn of a key.

Given all this, Knott’s offerings for 2013 look really cool and imaginative, continuing the precedent they’ve set over the past couple of years. Let’s take a look at what’s new: 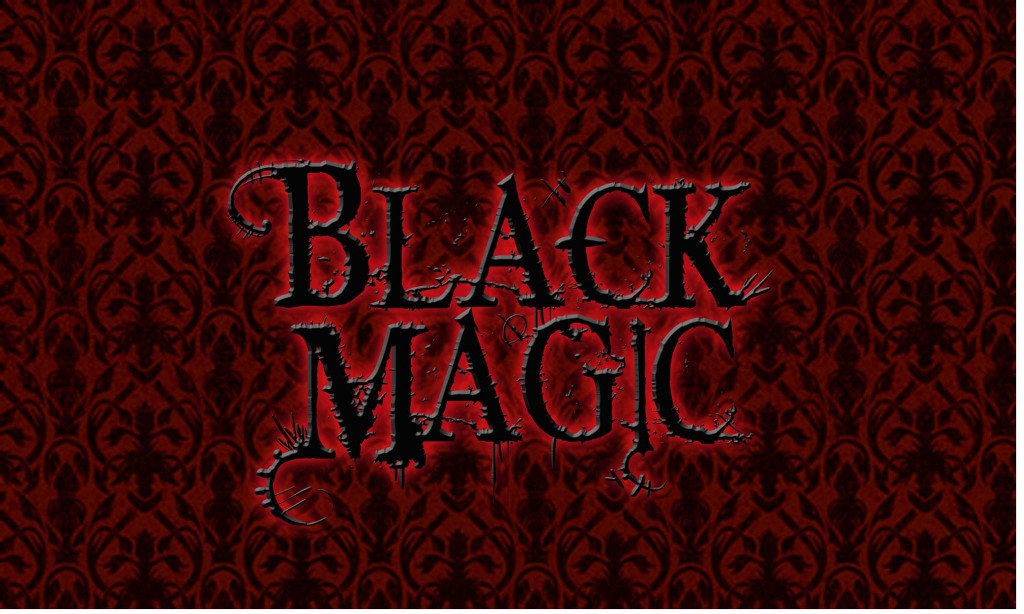 The veil between the living and the dead is severed when Houdini’s ghost materializes during a séance and ushers a host of demonic illusions to play tricks on anyone who intrudes on his theatre. From the prop room to the main stage, this dilapidated theatre will make visitors’ skin crawl. Will you be part of the disappearing act?

The twisted mind of Edgar Allen Poe comes alive as the “Forevermore Killer” works his way through one haunting tale after another. All the victims, driven mad by a combination of drugs and torture, unwittingly find themselves a part of “The Raven,” “The Tell-Tale Heart,” “The Pit and the Pendulum,” The Masque of Red Death” among others. Guests will want to catch up on their reading to stay a chapter ahead of their demise. 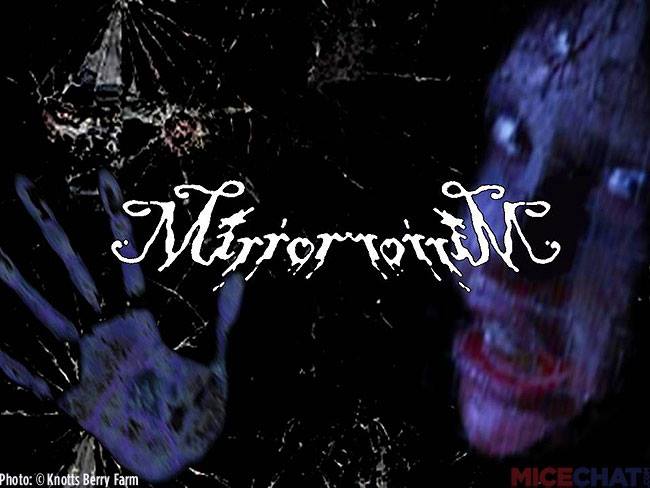 Enter a world where madness is just a looking glass away. What is real and what is an illusion? A cursed mirror absorbs everyone into a mechanical wasteland of despair. Hideous creatures of beauty and horror stalk the mirror world, hoping to draw another victim into a nightmarish labyrinth.

Return to the Old West and walk in the bloody footsteps of a betrayed and left for dead gunslinger on his path to retribution against a corrupt township. This journey back in time takes guests on a trail of terror through abandoned gold mines, a treacherous corral, a seedy saloon and a final showdown at town hall.

Dominion of the Damned 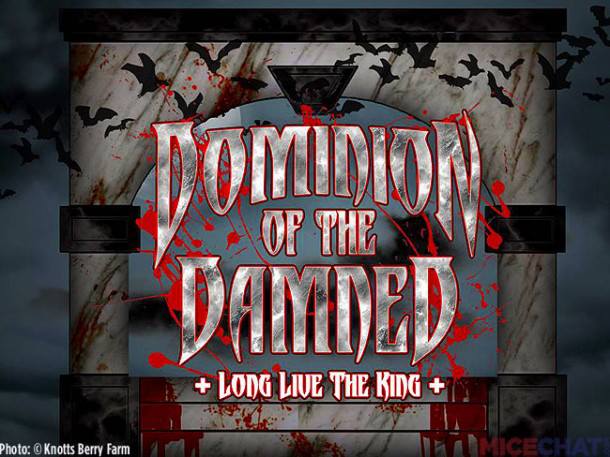 The Blood Queen’s reign has ended as she goes to regenerate after her long reign. In the new cycle ancient vampire lore decrees there shall always be one to rule the damned… Long live the King! 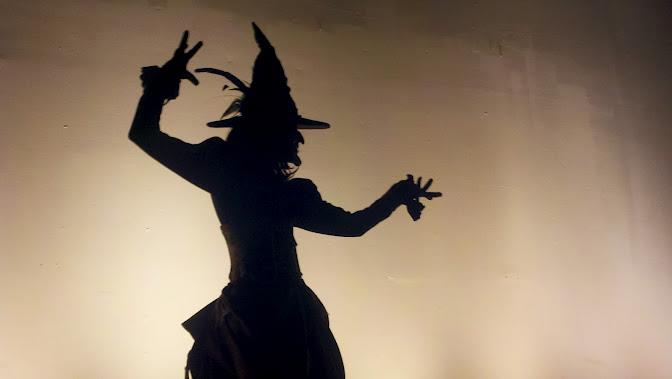 Many years ago, The Green Witch uncovered a wicked source of power in the depths of the Calico Mine, and now she’s hell-bent on using this mysterious energy to capture and corrupt all who dare enter. Could this be the origin of her wretched Tricksters? A foreboding warning hangs near the entrance of the mine, “Beware the witch’s keep!” 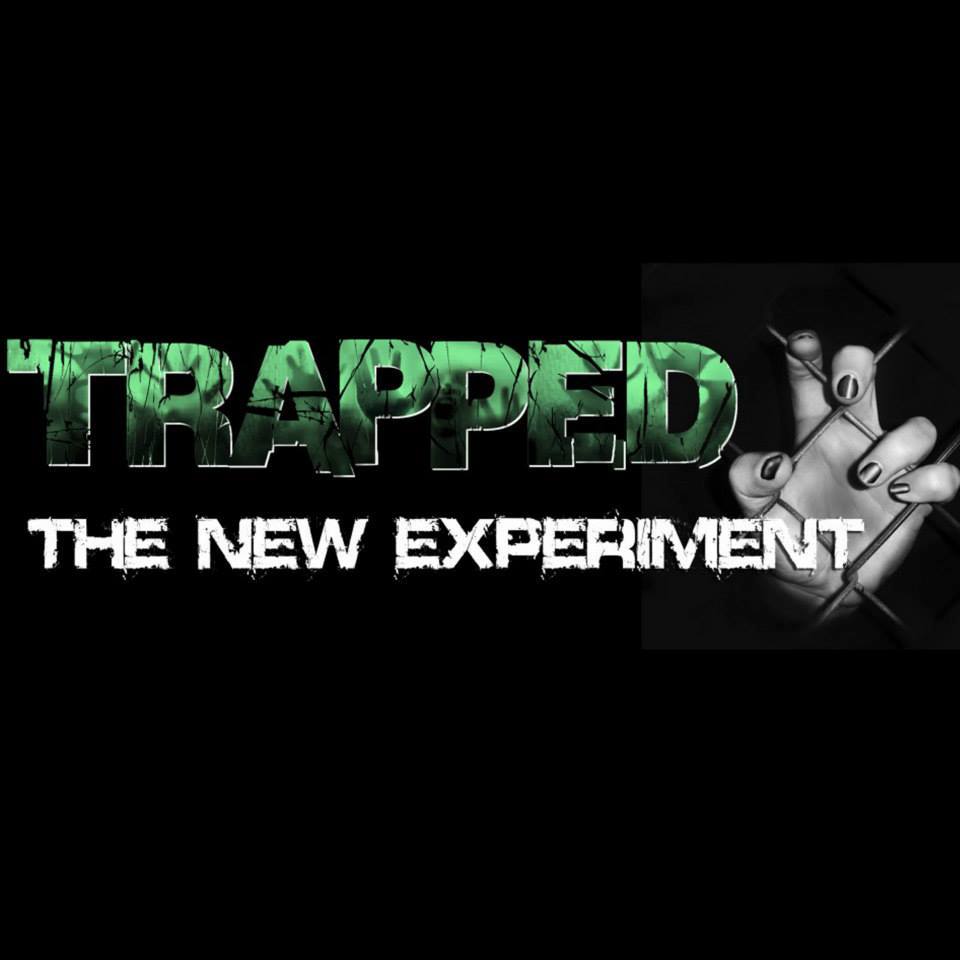 Making its debut in 2012, Trapped was Knott’s Scary Farm’s first reservation only, interactive maze – and was an immediate sell-out. Trapped returns bigger and more intense than its predecessor. For those lucky enough to secure a reservation, Trapped will offer a longer running time, more challenging puzzles, more mind-bending contraptions and more in-your-face scares. *Additional fee applies.

Gone to the Graveyard 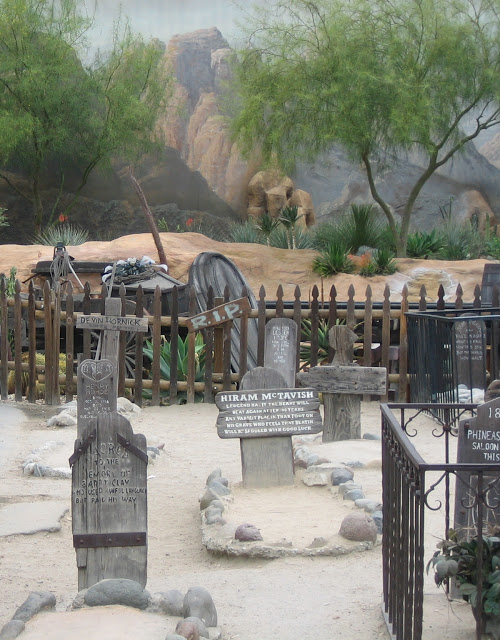 These mazes will not be returning in 2013:

Most notable is the return of the Queen of Halloween–Elvira! We are real Elvira fans, so we’re pretty excited by this news. We know that Elvira’s previous shows at Haunt tended to be very corny, so it’s not everyone’s cup of tea. But it will be fun to have Elvira back at Knott’s after her long hiatus. Possessed is the other show that has caught our attention, promising a ghostly theme with “ghastly special effects.” 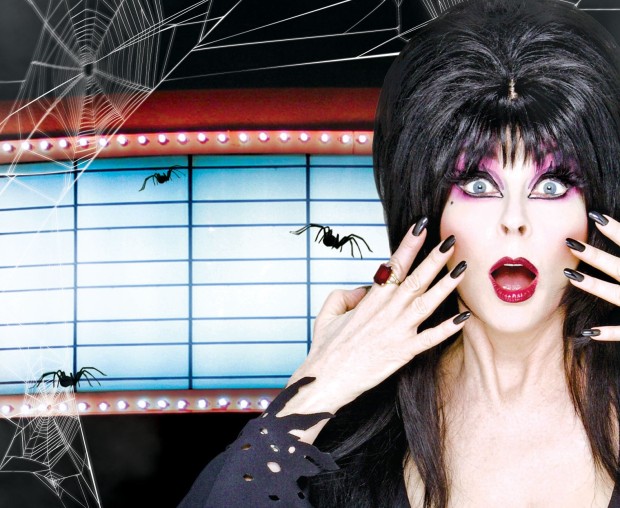 Knott’s opens Thursday, September 26 and runs through November 2. Check out their website for discount tickets, and be sure to check back with Scare Zone as we bring you news and reviews of 2013 haunts.