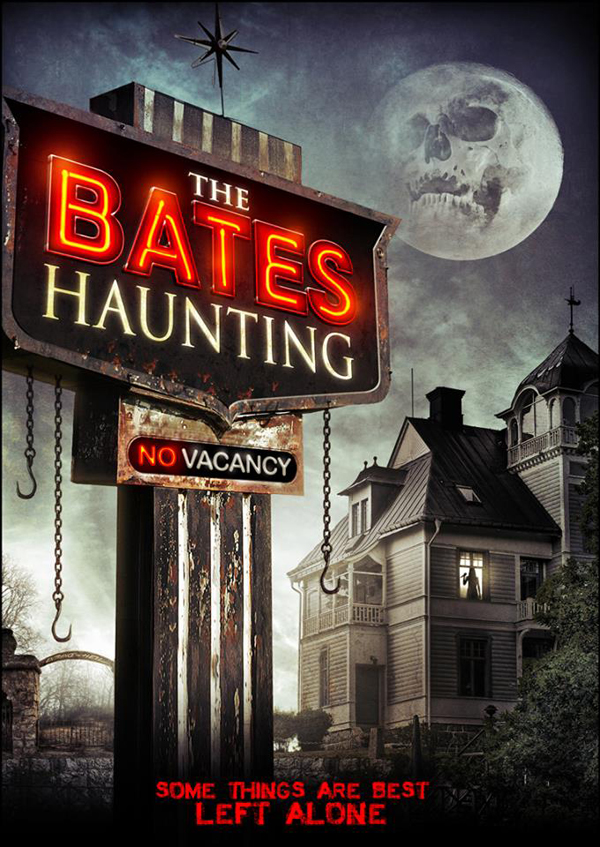 Just in time for Halloween (and Haunt Season) it was just announced this week that Hulu and one of our favorite magazines,  Fangoria, have partnered up to launch a new horror movie channel. It already features a nice batch of horror flicks that are often seen on the Chiller and SyFy channels such as Audition, The Prowler, and Pig Hunt. However, what really caught our attention was a movie based on the infamous Bates Motel and Haunted Hayride called The Bates Haunting.

In our recent trip to PA we had planned to visit the renowned haunt, but sadly our plans were deterred as they decided to close due to rain. We ended up taking a detour to Shocktoberfest, which wasn’t a bad detour to take at all. While disappointed we took the long trip and didn’t get to see the one the top haunt attractions, guess we can vicariously experience the haunt’s horrors in this (low-budget) fright flick until we get another chance to return to PA for more Haunt Stalking.

The Bates Haunting is said to be about a young lady named Agnes Rickover who attended opening night at the Bates Motel and Haunted Hayride to see her best fried Lily’s dramatic debut on the hayride. A horrific accident resulted in Agnes witnessing Lily’s fiery death in a spectacle gone wrong. After a year of obsessing over a murder investigation everyone else thinks is open and shut, Agnes goes to work at the Haunt in an attempt by her father to force her to confront her trauma. Initially resistant to the idea, Agnes embraces her new investigative opportunity once her new coworkers end up victims of a new mysterious accidents. With her sidekick Clyde by her side, Agnes tries  to figure out what is behind all of this mayhem before more people die. The movie stars Jean Louise O’Sullivan, Zachary Fletcher, featuring Ryan Dunn, and directed by Byron Turk (Discovery Channel’s “Storm Chasers”). According to their description The Bates Haunting “promises to show what happens when the scariest haunt in the world becomes real.”

Usually haunts are based on movies but it’s nice to see the tables turned. Now we wonder what other haunts would make good theatrical (or straight to DVD)  movies; how about El Cucuy?