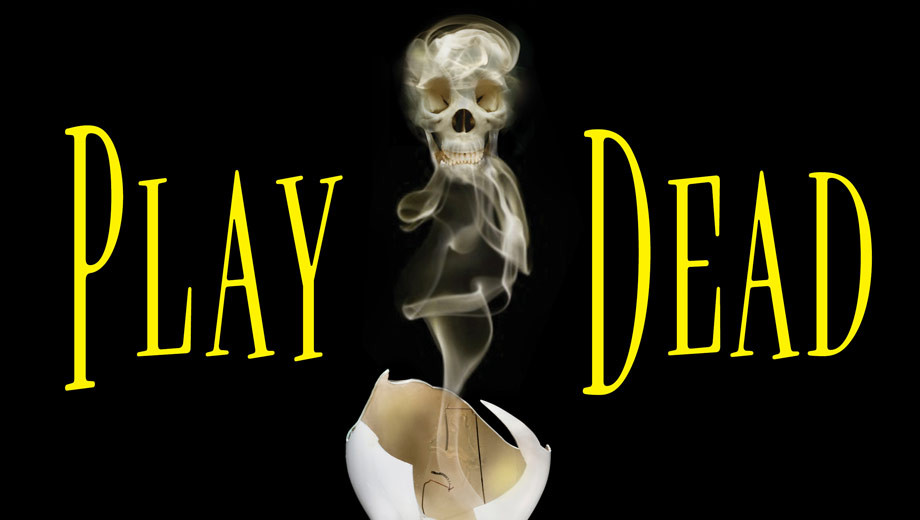 Haunt season may be over, but we’re always on the hunt for some off-season spookiness. Currently playing at the Geffen Playhouse in Los Angeles (Westwood, to be exact) is Play Dead, written and directed by Teller (the usually silent half of Penn & Teller) and starring Todd Robbins. This “interactive” theater experience sounds like a haunt on a stage:

Invite death to come out and play in a creepy creation from Teller and performer/co-creator Todd Robbins who hosts a mesmerizing and terrorizing look at life, death and the horrific wonder between. Weaving together storytelling, illusion and telepathy proves that there is nothing more arousing than unholy resurrection and we’re never so alive as when we’re scared to death.

The stories and events of this interactive production contains some disturbing images, strobe effect, theatrical haze, interactivity, brief moments of nudity and a great deal of fun. Audiences are surrounded by sights, sounds and touches of the returning dead. Material may be inappropriate for the faint of heart – or those under 18.