As we creep out of the clutches of 2013 it’s time for us to reflect back at another year of Haunt Stalking that seems to of had quickly passed away. To close out 2013 here’s our rankings of the best (and worst) haunts we experienced in our 2013 Haunt Stalking adventures. We truly scared it up in 2013, which materialized into being one of our biggest years of fears yet. We visited numerous haunts across the country from California, to Texas, New York, Philadelphia, and beyond. For a list of all the places we visited and to read our full reviews, please click here.

As you all know, haunt experiences can be a highly individual and subjective experience; what may scare one person might not be frightening at all to another, and what scares you one night might fall flat on a return visit. Nonetheless, we are professional Haunt Stalkers and this year the Terrorspondents have combined our votes for Scare Zone’s Golden Skulls: 2013 Haunt Rankings. So these reflect want we found to be the best from our own 2013 Haunt Stalking experiences. 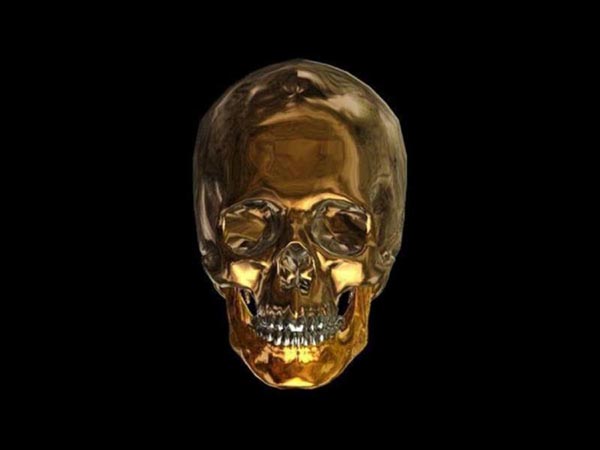 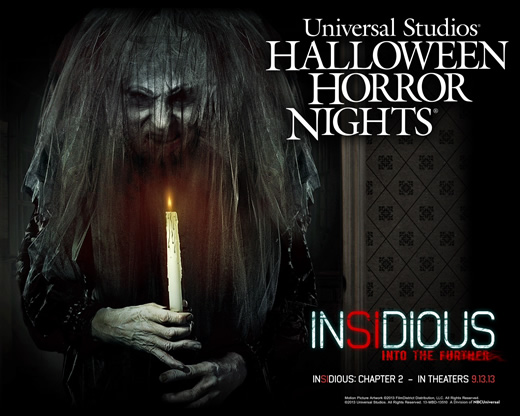 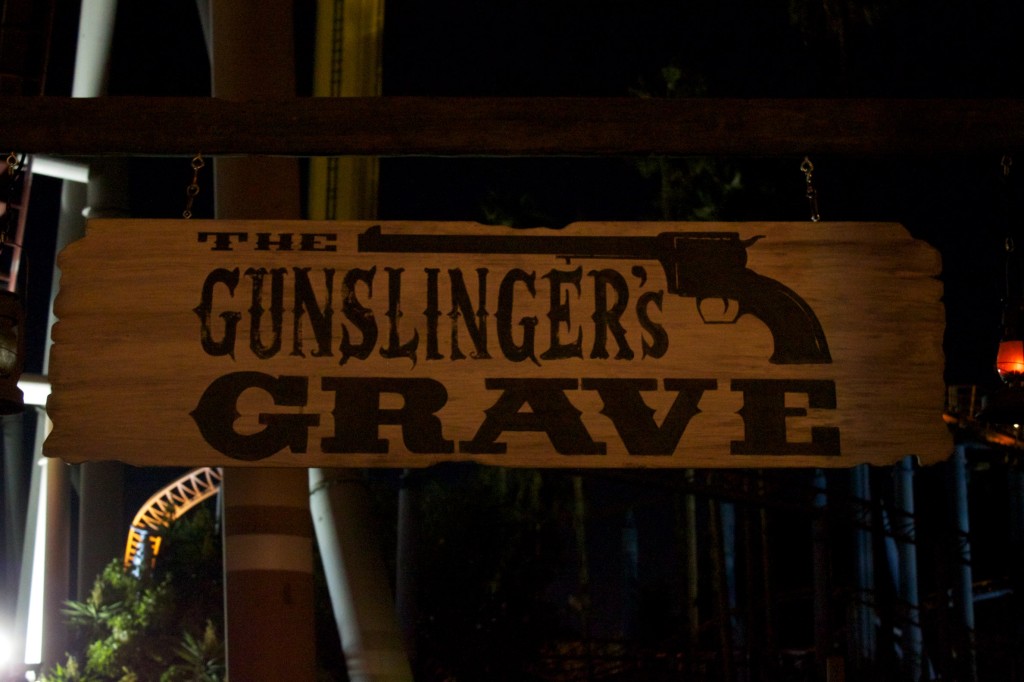 Prison of the Dead Escape! (Shocktoberfest, PA) – Too many scares to name

BEST SCENE IN A MAZE: 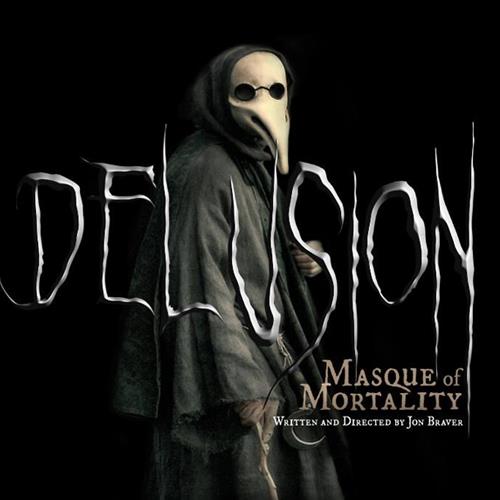 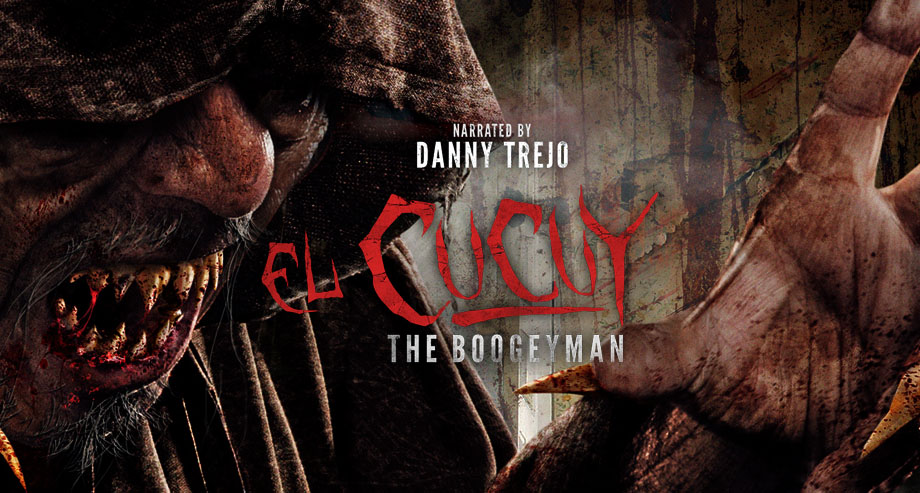 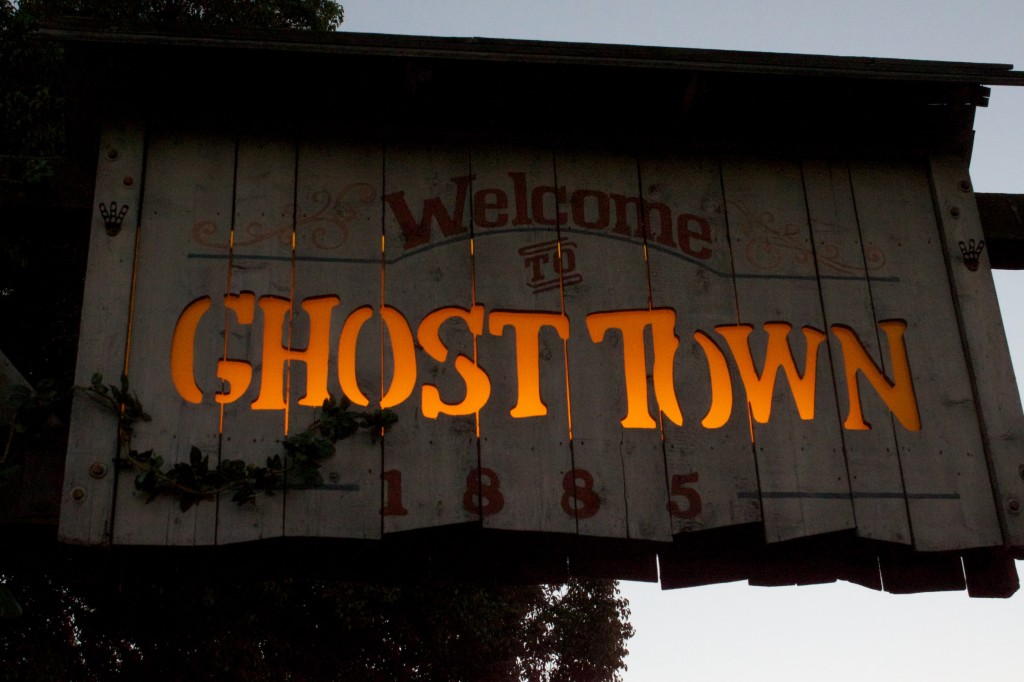 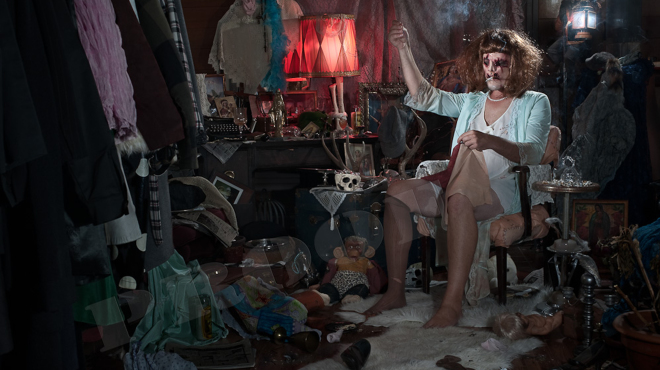 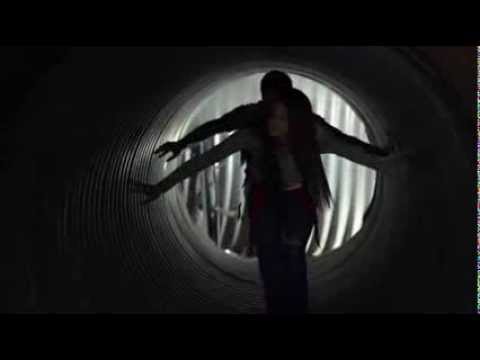 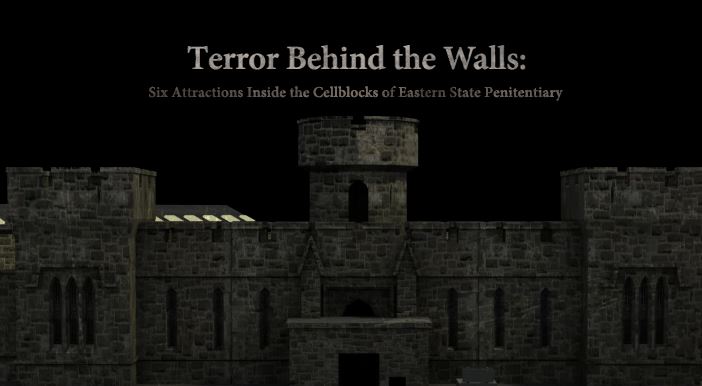 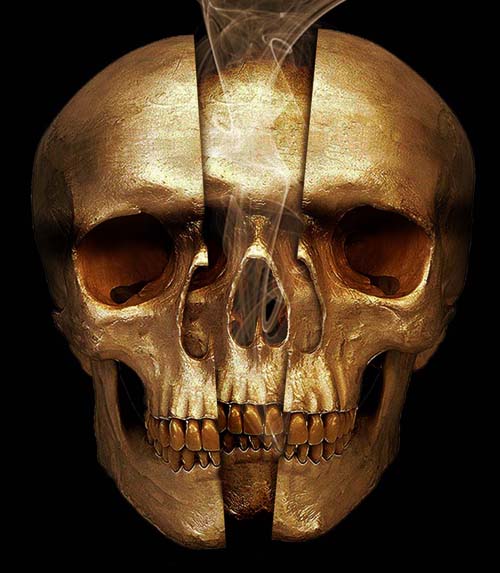 *We really don’t like having an uncommitted result but this year it really was a toss up for us between both of these parks. Universal’s mazes were full on sophistcated Horror Shows with some of the best effects, makeup, and talent, but we just didn’t find it to be nearly as scary as years past; mostly due to the park being overcrowded. In addition, the pricing has become too high with diminishing returns on our hard earned dollars. Oppositely, Knott’s is a great value and provides the best Halloween season environments throughout the park with unique themes, but the talent was amateurish (at best) and just like Universal the scare factor felt diminished this year.

This is where we load up the cracked and broken skulls (the worse of the worse) and drive them off to the crematory. Of course, being in the world of horror, we’re aptly aware that not everything will die immediately or forever, but until they return here’s our call for the worse of 2013. 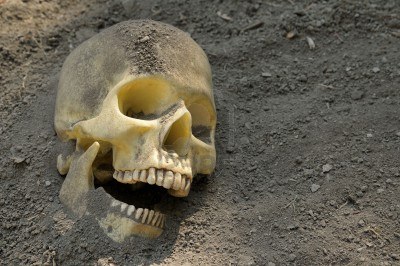 WHO MADE THIS (WORST DESIGN)?

WTF IS GOING ON (WORST THEME)?

The Cutting Edge (Ft. Worth, TX)

THIS IS NOT SCARY!

The Cutting Edge (Ft. Worth TX)

WHAT A RIPPOFF (WORST VALUE)

To understand the ratings please see our ratings guide.