Awww dearest Mother, Mommy, Mom, and Mama. These are the names of affection for the special lady in every psychopath’s life (and death). In the world of horror one’s mother is the one which you better not f*ck with or you’ll likely die to regret it. Many of horror’s top maniacs always have a special bond with their sweet old lady and in many cases the bloody knife doesn’t fall far from the tree. While it seems easy for them to cut up everything else the one thing they’ll never cut are the ties to their mothers. So, for this Mother’s Day we pay tribute to some of our top Killer Moms!

Psycho (Mrs. Bates)
Norman claims that it’s his mother who’s off the rocker. Sitting in the window of a creepy house overseeing a motel that no one should ever check-in to, this mom goes to great lengths to make sure that no one will harm her dear and “innocent” Norman. She’s just not good at cleaning up in the bathroom after herself. 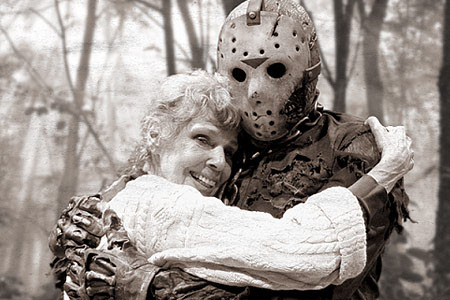 Friday the 13th (Mrs. Vorhees)
Forget dad, Mrs. Vorhees is the one every boy scout will want to go camping with the. She knows how shoot an arrow, tie slip knots, and is very adept at chopping things (and people) up. Just keep an eye out for her beloved son Jason for when he goes swimming because if he drowns you won’t live to regret it. 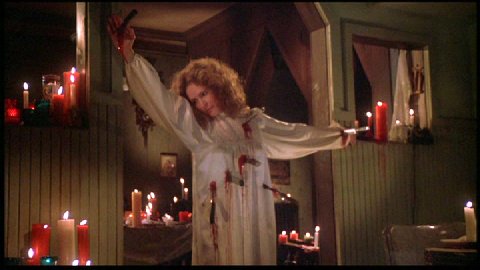 Carrie (Margaret White)
Carrie’s religiously devoted mom bible beats the hell out of her daughter but it’s all done in the name of the lord to prevent Carrie from getting hurt. Unfortunately when Carrie rebels against her mother’s preaching and decides to showcase her telekinesis (and “dirty pillows’ ) at the prom it turns out that mother was right all along. 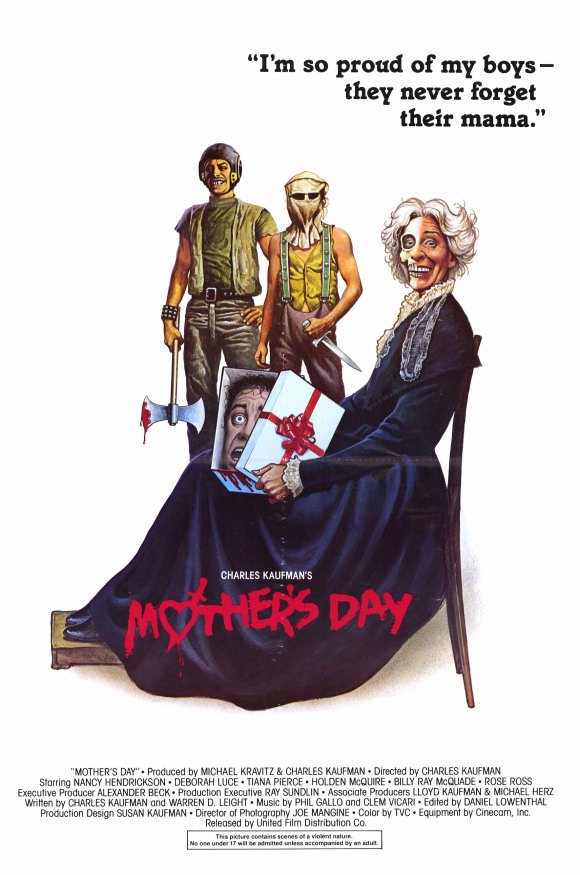 Mother’s Day (Rose Ross)
Two mama’s boys will do anything to impress Mother and what impresses Mother most is watching her sons commit acts of rape and murder. Oh, the things families did for entertainment before the internet. 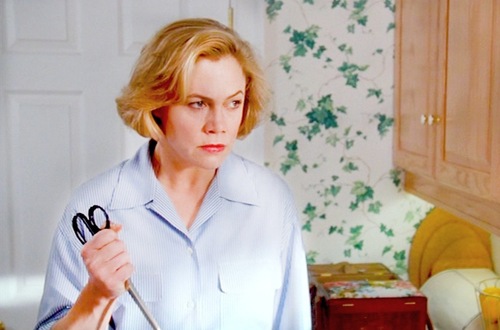 Serial Mom (Beverly Stuphin)
There’s goes the neighborhood! This mom puts the terror in PTA. Don’t you dare cross this maternal slasher and her practically perfect family or you’ll end up dead under gruesomely mysterious circumstances. Her meatloaf is also to die for. 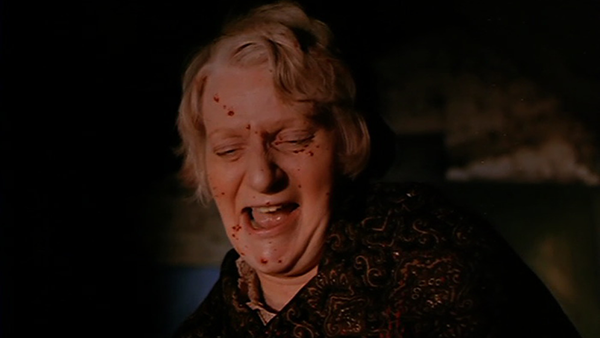 Frightmare (Dorothy Yates)
After spending 18 years in an institution, suburban mother Dorothy Yates is released, apparently cured of her cannibalistic urges. Yet her blood lust proves to be too much to resist and it seems it may even be hereditary. There must be a lot of limbs in her ancestry.com family tree. 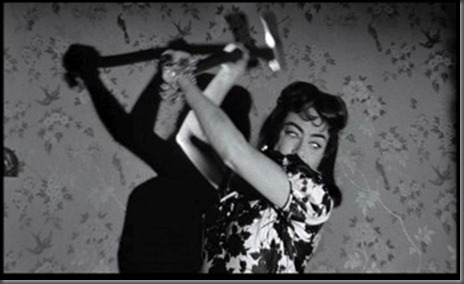 Strait-Jacket (Lucy Harbin)
This gets mom is locked up in a mental hospital for 20 years for decapitating her husband and his mistress. After she’s released and reunites with her daughter, people mysteriously (yea right) start turning up headless again. 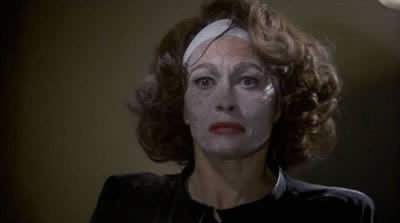 Mommie Dearest (Joan Crawford)
This biopic of actress Joan Crawford as seen through the eyes of her adopted daughter has become a camp classic, thanks to the over-the-top performance by Faye Dunaway.

Scream 2 (Debbie Salt/Mrs. Loomis)
Usually after loosing child a mother will become proactive in preserving their child’s memory with charity work. However, Mrs. Loomis decides it’s better to reverse the plots of Psycho and Friday the 13th by following in her son’s murderous footsteps instead. She does wear the Ghostface dress better than Billy. 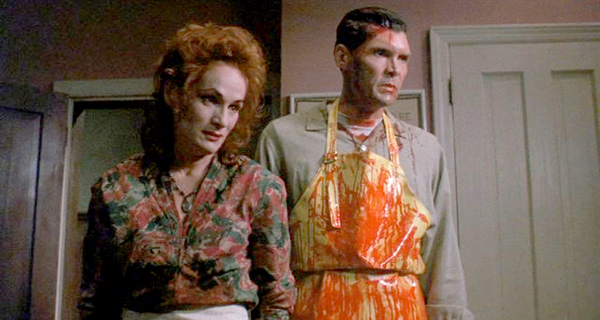 The People Under the Stairs (Woman)
Like Mommie Dearest on crack, this fun urban fairy tale from Wes Craven features a deranged mother seeking daughterly perfection — even if she has to stab it out of her. 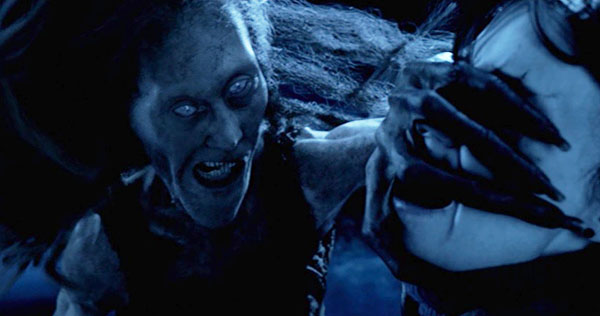 Mama (Ghost)
This mama is an evil spirit who decides to adopt two abandoned little girls living in a cabin in the woods. When the girls are taken away from their serene and desolote life by some mere mortal guardians all hell breaks loose as like Sally Field, this Mama isn’t one to give up her kids without a fight.