The Queen Mary’s Dark Harbor has announced that there’ll be two new mazes this year replacing the former Hellfire and Containment mazes. However, the full details with the names and themes of these new mazes has yet to be fully revealed.

Over the past few years, Queen Mary’s Dark Harbor has become a venerable haunt well worth visiting in Southern California. It has established itself as a top-quality, good-value attraction, successfully embarking on new journeys of terror with distinctive and scary themes such as last year’s new ‘Circus’ maze, which took a unique approach to the carnival/clown maze with an old-fashioned, early 20th century circus theme. They also expanded their offerings to include a broad array of shows, foods, rides that making it more than just a block of haunt mazes but a fully immersive  Halloween festival. From what they’ve shared so far it sounds like 2014 is going to be yet another improvement on the Dark Harbor legacy and we couldn’t be happier especially with the other major Socal haunts starting to go adrift.

Here’s what we know so far from their press release. 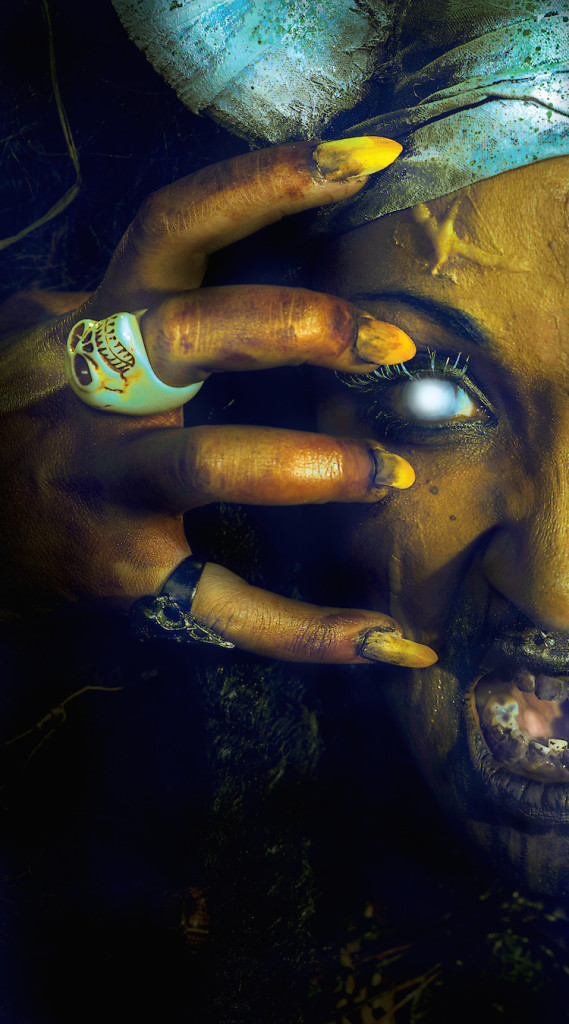 The Queen Mary’s Dark Harbor is surfacing a spectacle of new attractions that include two brand new mazes, the new The Voodoo Village, and an Exclusive Encounter on board the infamous ship. Beloved veteran characters including The Ringmaster and all grotesque spirits of the Queen will make a chilling return for 20 nights of delightful terror amidst freaks, food, and live entertainment.

The two new death-defying mazes will take guests through never before visited areas of the ship and will replace the former Hellfire and Containment mazes. Details of each new terrifying maze will be unveiled in the months leading up to the October 2 Dark Harbor opening. Half Hatch Harry will once again emerge from the Deadrise maze, the infamous Captain will return to haunt the Dark Harbor grounds, and The Ringmaster will host the most frightening show on earth at The Circus, located in the outdoor dome just off the ship.

In addition to new mazes, Dark Harbor will feature the new Voodoo Village with dark magic gypsies that will taunt guests passing by in a setting wrought with shrunken heads, voodoo dolls and the feared Voodoo Queen. Also breaking ground at Dark Harbor in 2014 will be the Exclusive Encounter aboard the Queen Mary ship that will require a signed waiver to participate. This new, exclusive experiment in horror puts guests in an intimate and frightening setting that will leave a lasting impression jarring extreme fear.

The all-new Monster Midway will be where guests, zombies, food, and entertainment intertwine. The Midway will act as the centerpiece of Dark Harbor and welcomes back the Freakshow, exposing even more freaks than ever before including the harrowing Beast. Adventurous guests can chance the Mechanical Monster and check out the newest Dark Harbor ride that is yet to be revealed.