Orlando, death is coming to your little town. 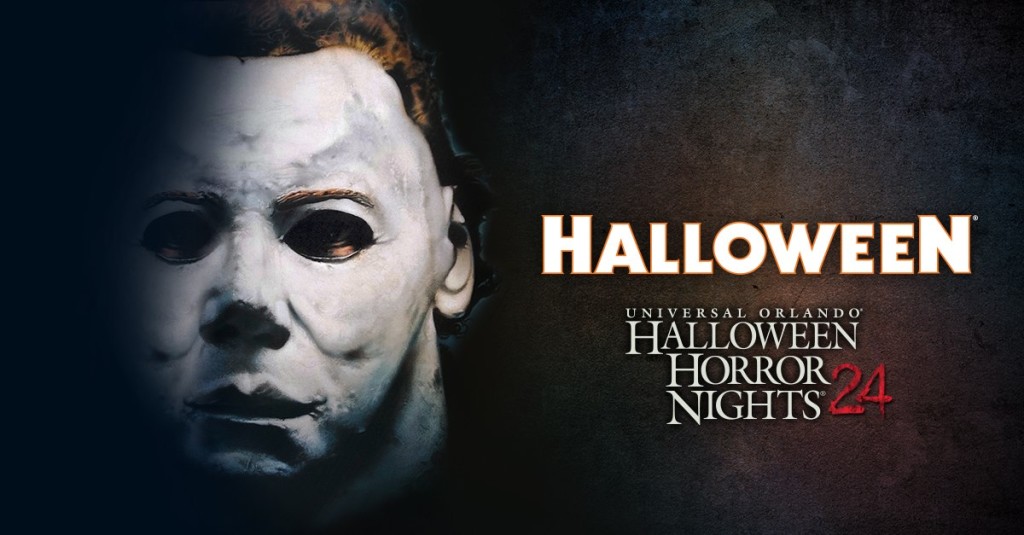 As we reported backed in July, Michael Myers was allegedly seen on his way from Haddonfield to Orlando for Universal’s HHN24. The boogeyman has finally made his way as Universal Orlando announced that the final maze for HHN24 will be HALLOWEEN. (Un)fortunately, for us west coast Halloween fans he didn’t make a detour to Hollywood.

This maze will be based on the original 1978 movie, which established the blood-print for modern slasher horror movies. With his iconic mask, Michael will set out for new blood and will stop at nothing as he stalks his victims. Every scene tells the tale of a different kill, and if you’re not careful, you could be next. It seems that this maze will be very similar the Halloween maze we experienced at HHN Hollywood back in 2009 where we followed in Mike’s footsteps from his first act of murder as a child, through his temporary stay at Smith’s Groove Sanitarium, to stalking babysitters in Haddonfield, and his final confrontation with Laurie Strode and Dr. Loomis. The entire maze will also be intricately scored with music and sound effects from the original “Halloween,” further immersing visitors into this “movie come to life.” 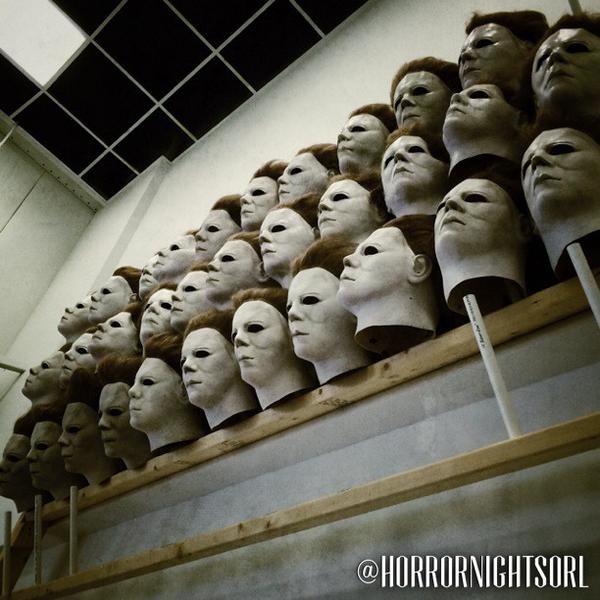 “My experience watching this film growing up is as vivid now as it was years ago. The team and I are beyond thrilled to bring one of the most iconic horror films and characters to life at Halloween Horror Nights.” said Michael Aiello, Director of Entertainment – Creative Development, Universal Orlando Resort. “Halloween began what would become the slasher film genre and still represents the genre as its horrific crown jewel. Guests will come face to face with Michael Myers as we recreate the kills committed on the night He came home.”

Halloween is one of the most successful horror franchises of all time and has grossed a collected $366 million worldwide. Since the original “Halloween” film, nine additional Halloween sequels have been created. This year, the franchise will commemorate its worldwide success with the release of a box set with all ten Michael Myers films in full blu-ray on Sept. 23, featuring never-before-seen and behind the scenes content.

We’re excited about this maze and now need to find away to get back out to HHN Orlando to once again face our fears (and love) of Michael Myers.