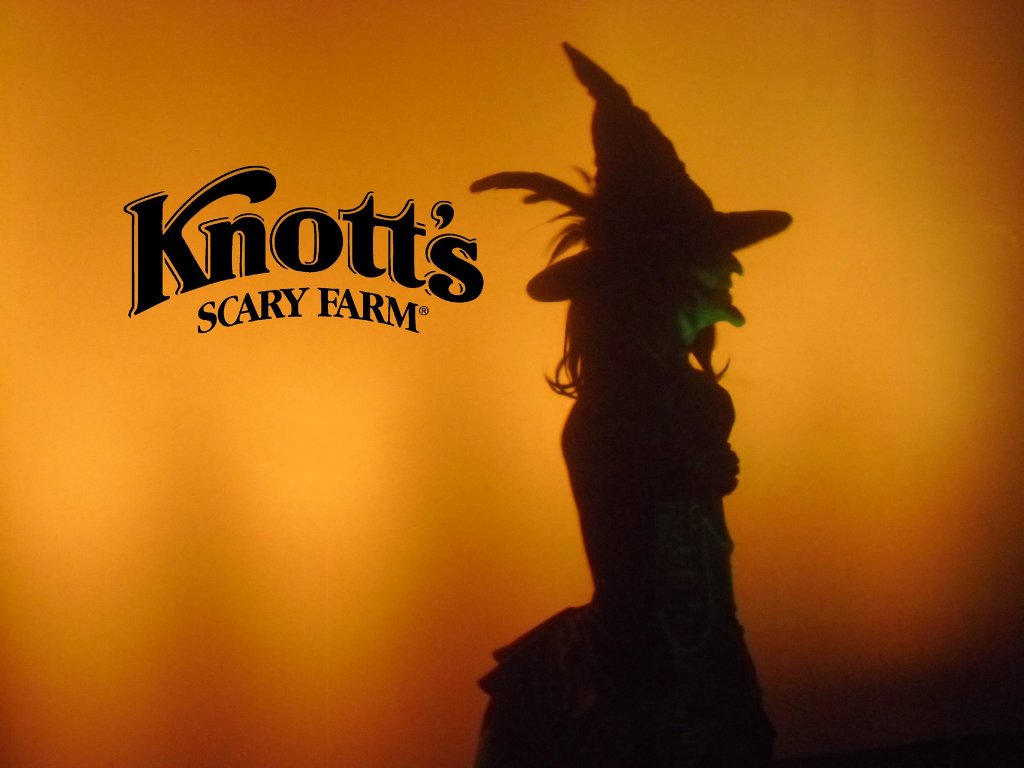 In just a few more nights the fog will come rolling in at Knott’s Scary Farm. Last year solidified Scary Farm’s reinvention with the most highly themed and exceptionally crafted mazes in it’s 41 year history. In comparison to other big SoCal Theme Park Haunts, Knott’s still wins big in creating the perfect feeling of celebrating Halloween. Knott’s also benefits from having unique mazes themes that are not constrained by the pre-scripted story lines of movies and TV shows, thus allowing for more surprises throughout.

The total number of mazes has slightly decreased in recent years but it wasn’t noticeable given the increased quality of the mazes overall. We still miss was the haunt layover of the Timber Mountain Log Ride. Even though the ride’s scare factor had declined over the years it still was one of the most unique haunt attractions anywhere (and a nice way to get scared without having to walk).The caliber of the shows was also increased with production upgrades made to The Hanging and the voluptuous return of Elvira.

Now, to get you fully prepared for this year’s 42nd annual haunt, we’ve compiled some sneak peek images of what you can expect to find lurking in the fog for the 42nd year. We also have a peek under Elvira’s Big Top (as if you don’t already know)! 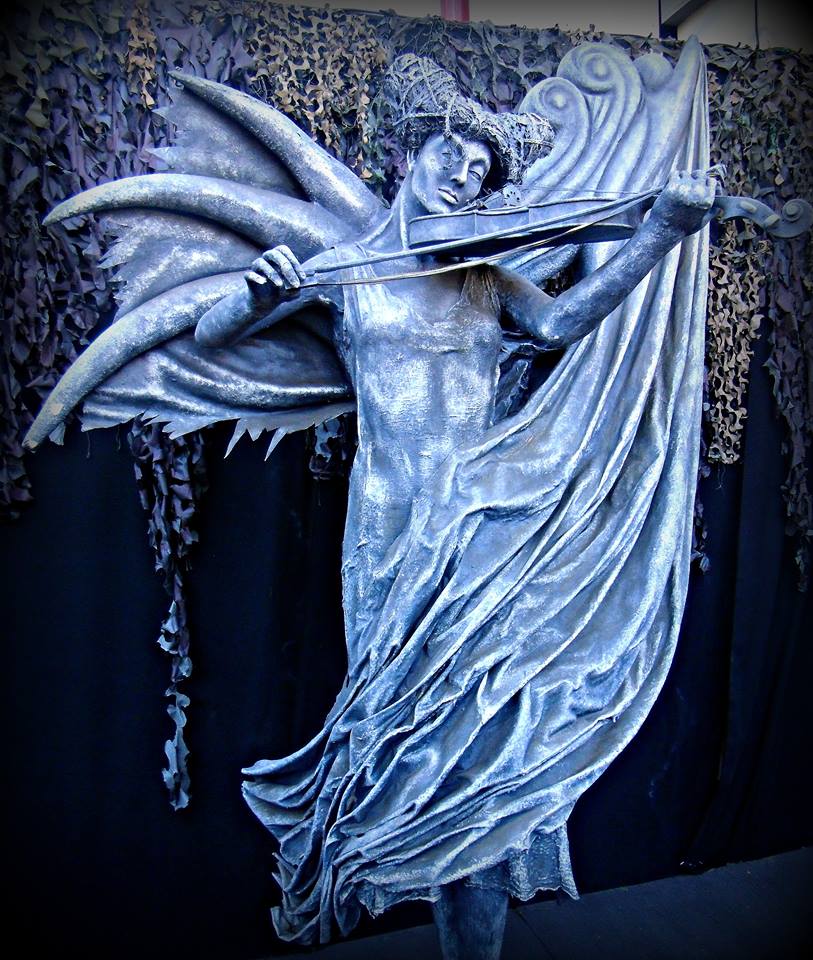 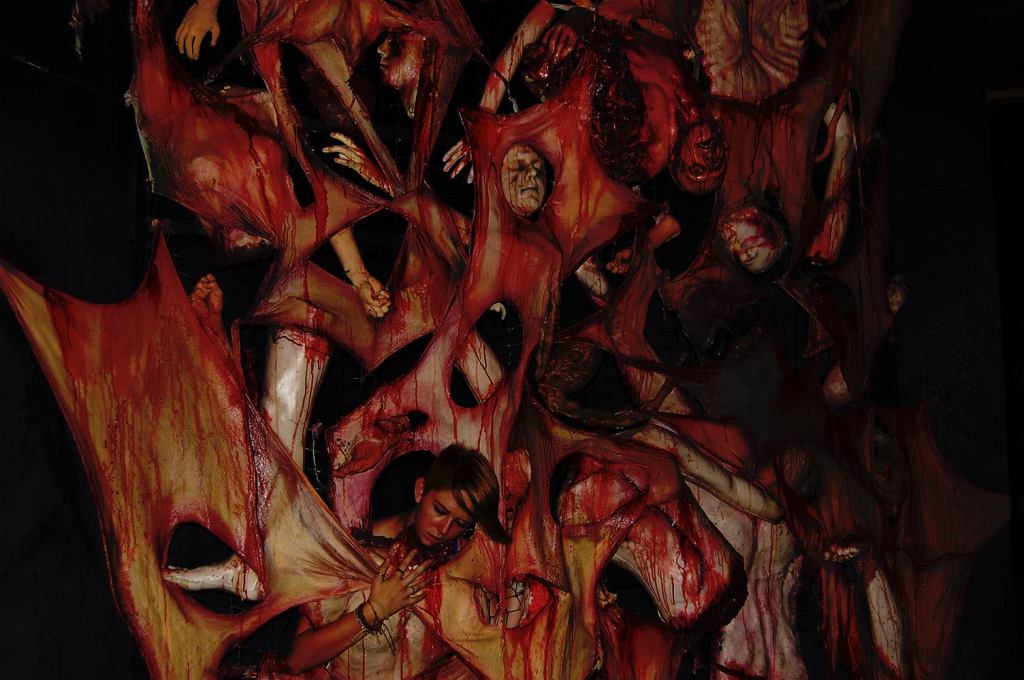 A sneak peek inside a fan favorite, Trick-Or-Treat… 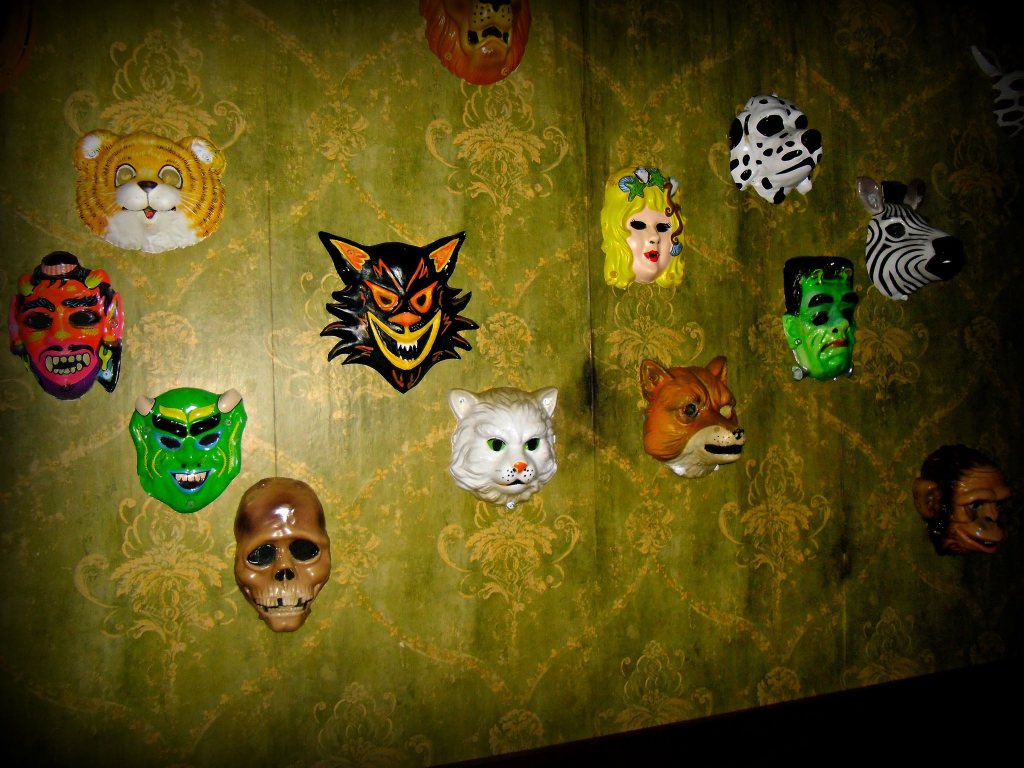 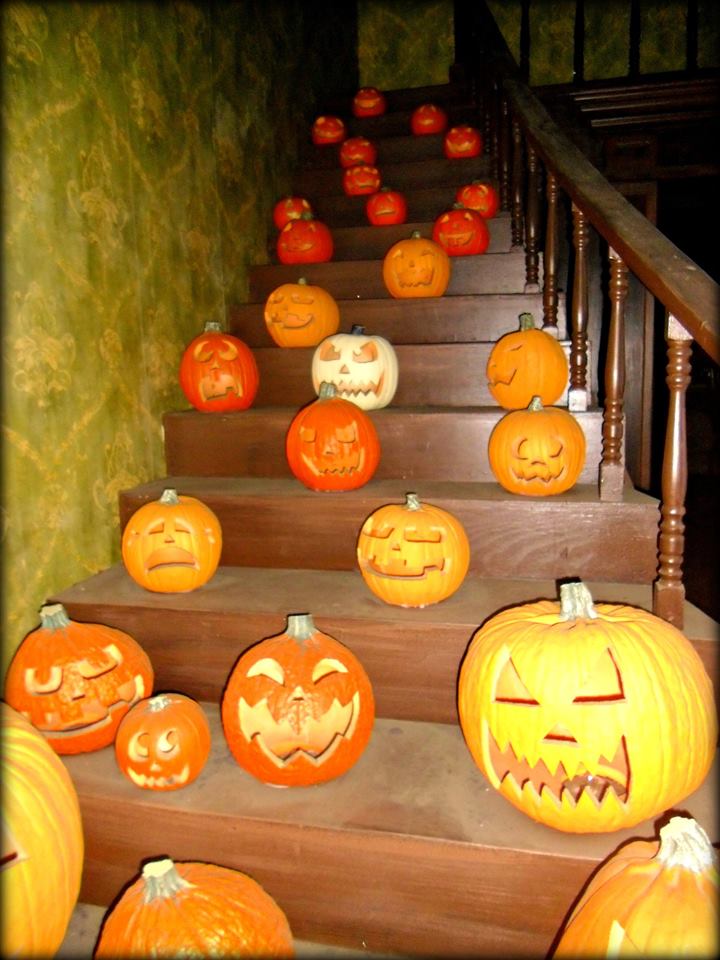 Did somebody mention they wanted to see VOODOO? Here’s your first glimpse…. 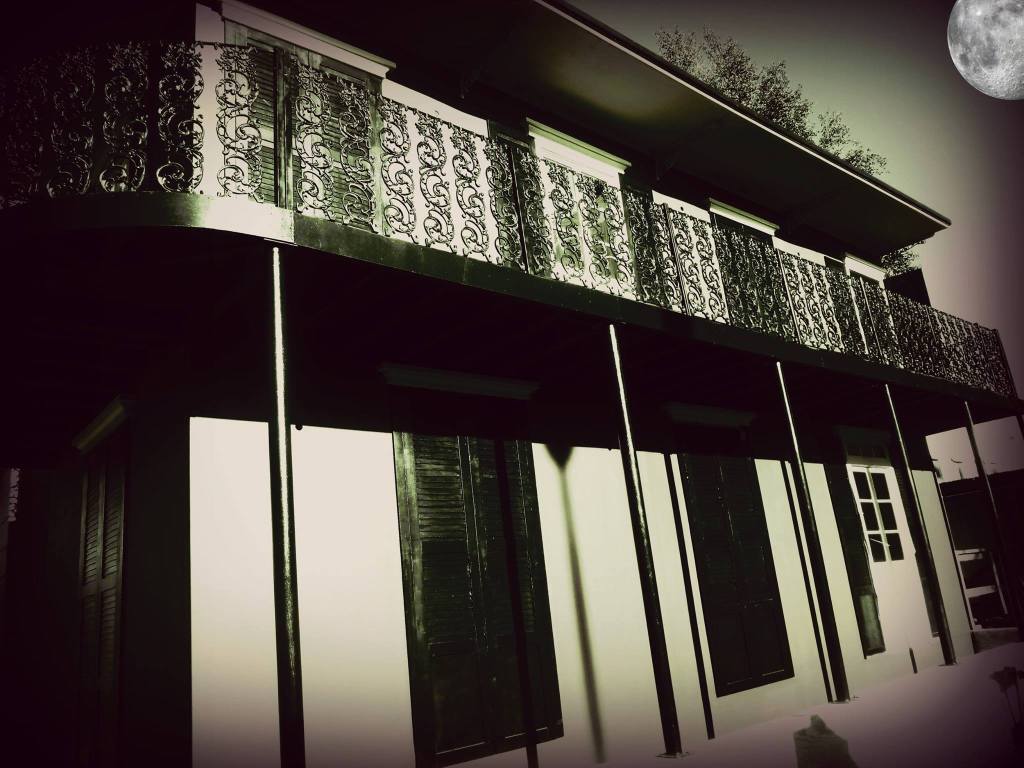 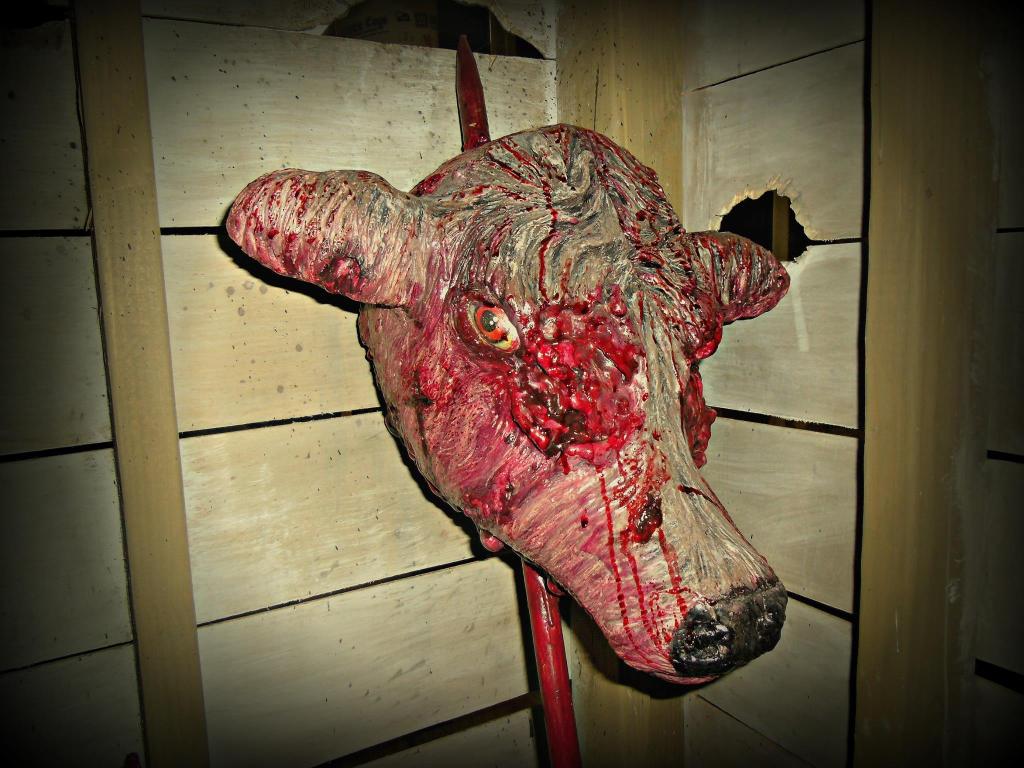 How about a taste of The Tooth Fairy?  You’ll soon know the drill…. 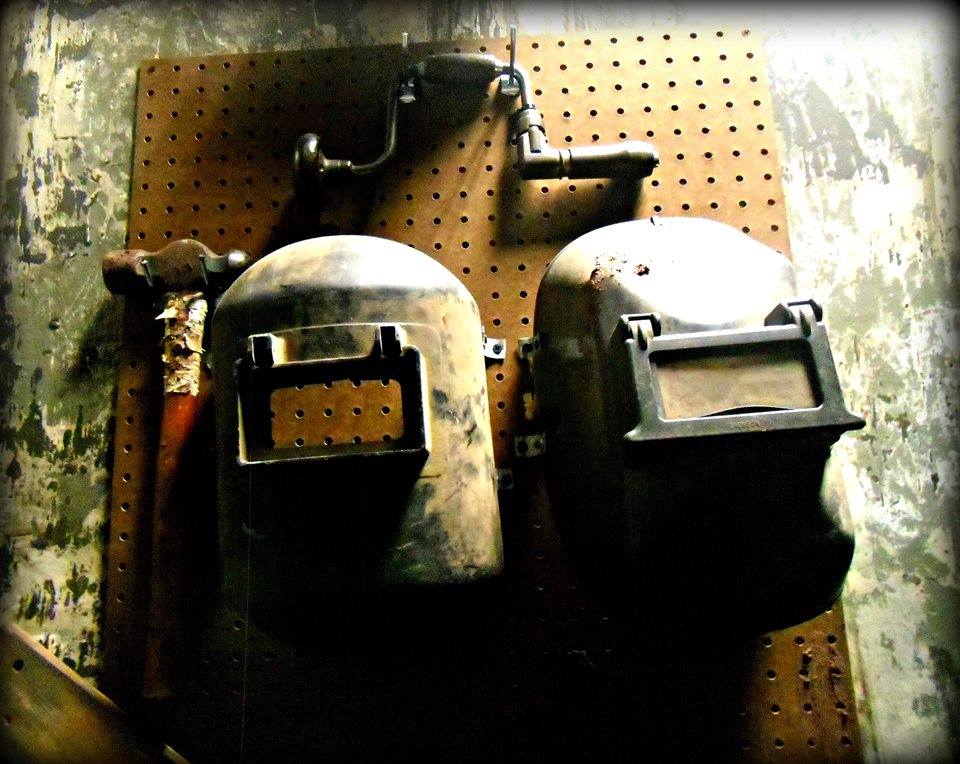 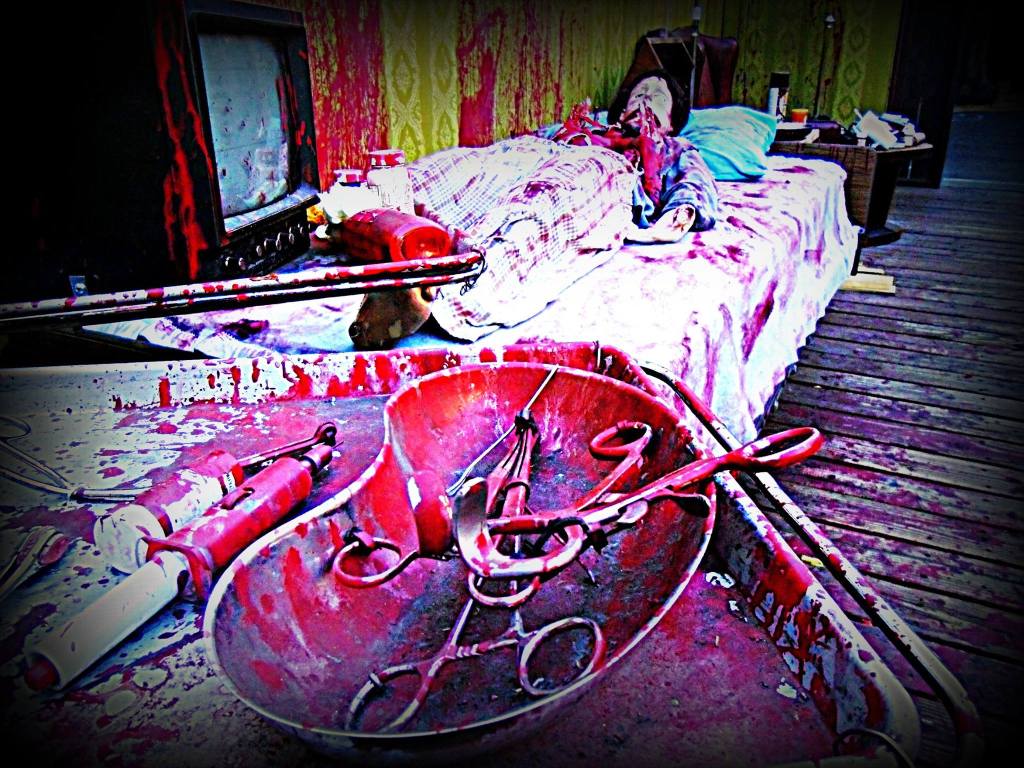 Pinocchio Unstrung where revenge comes with no strings attached… 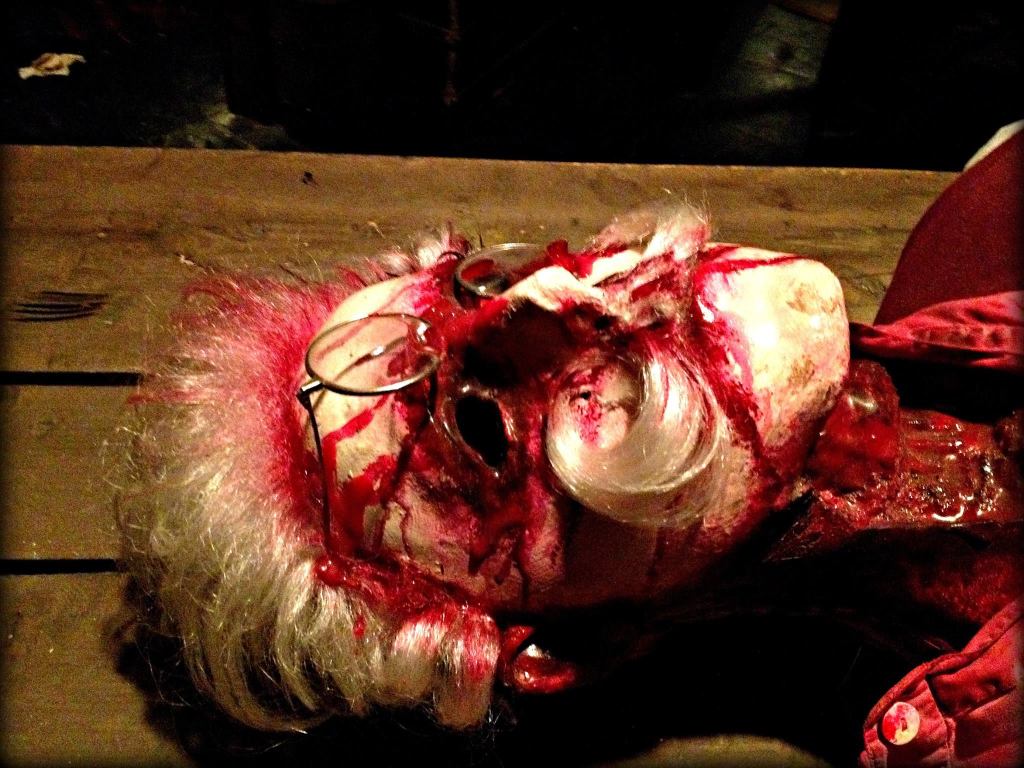 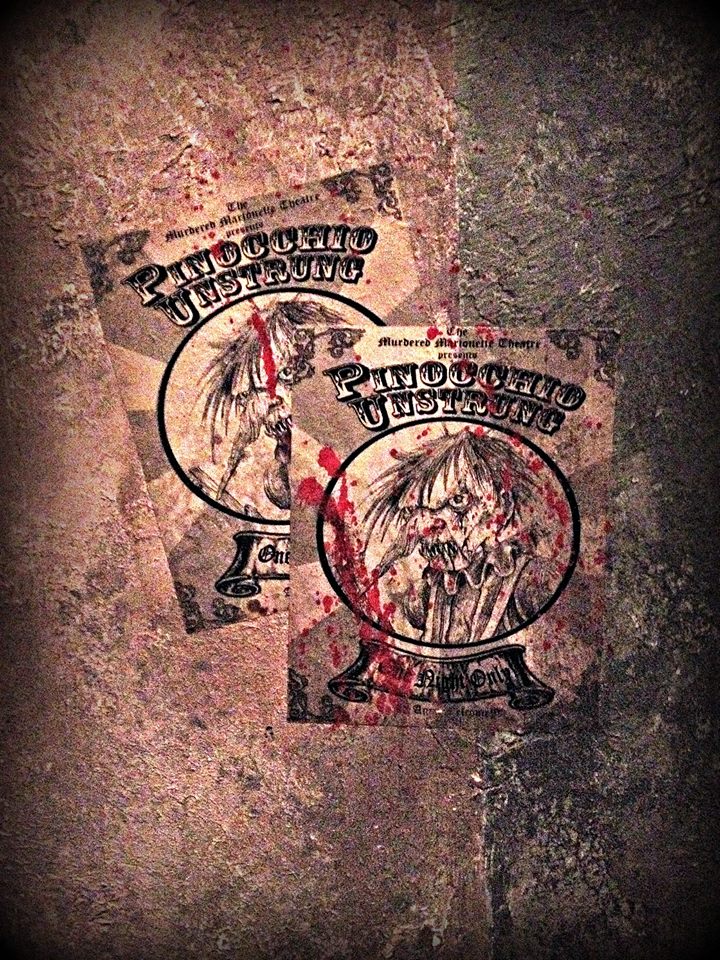 With a little Black Magic, this Rabbit will reach out and grab ya’ out of a hat… 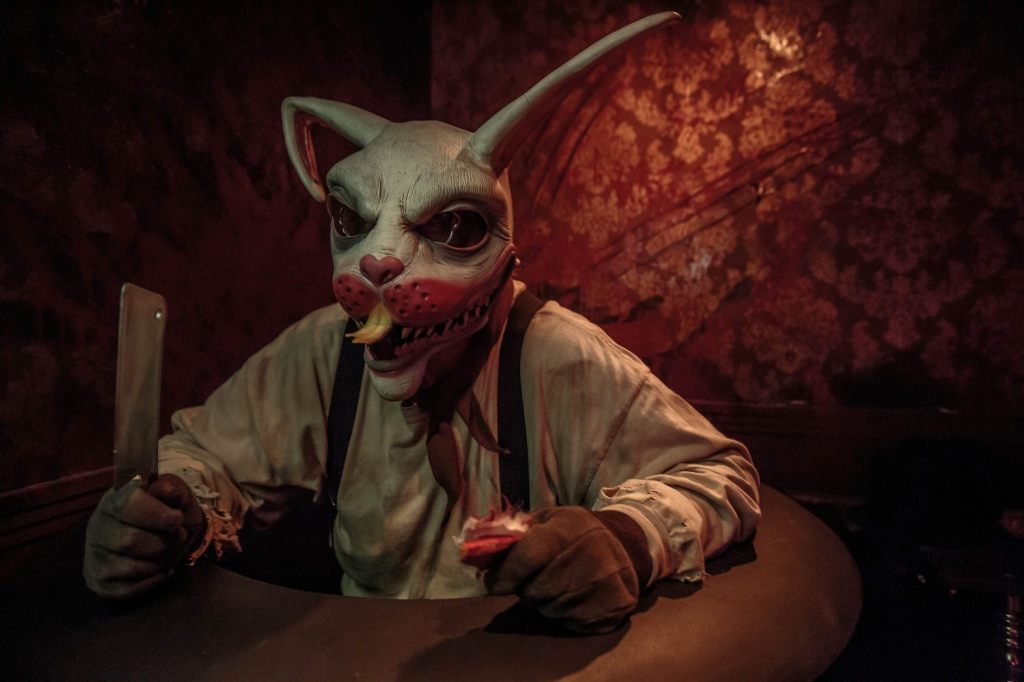 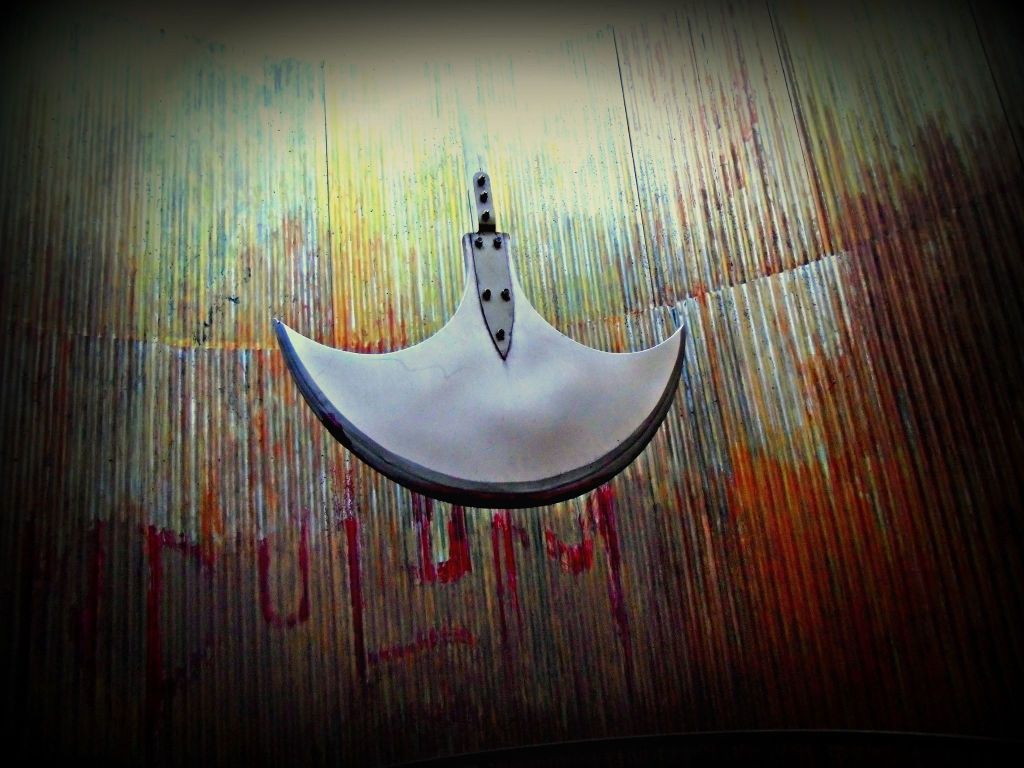 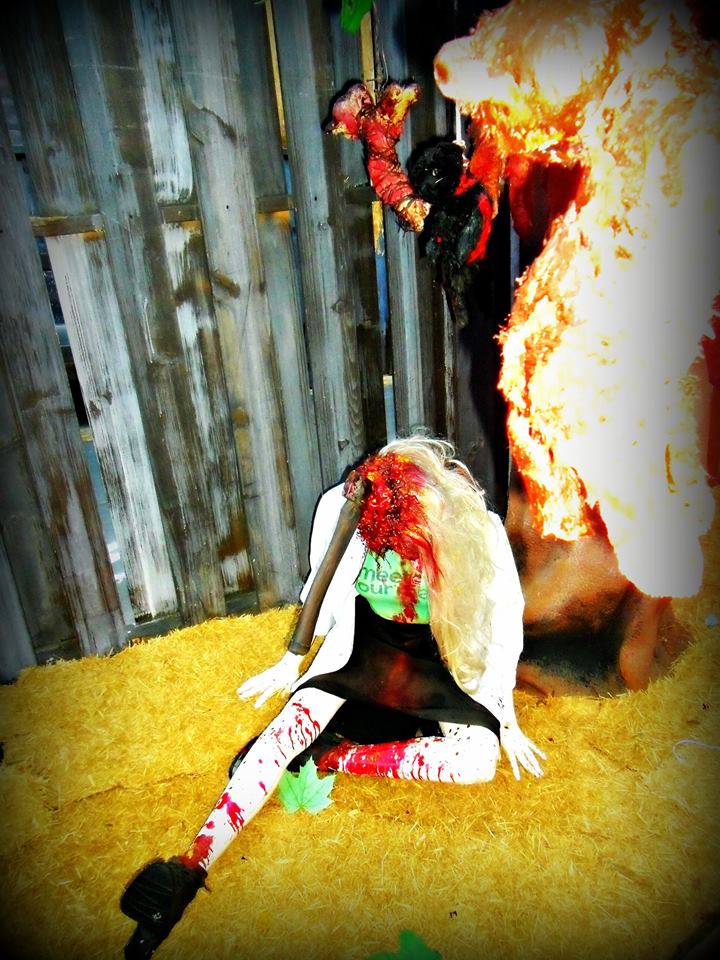 With Special Ops: Infected you’ll be the only thing standing in the way of oblivion… 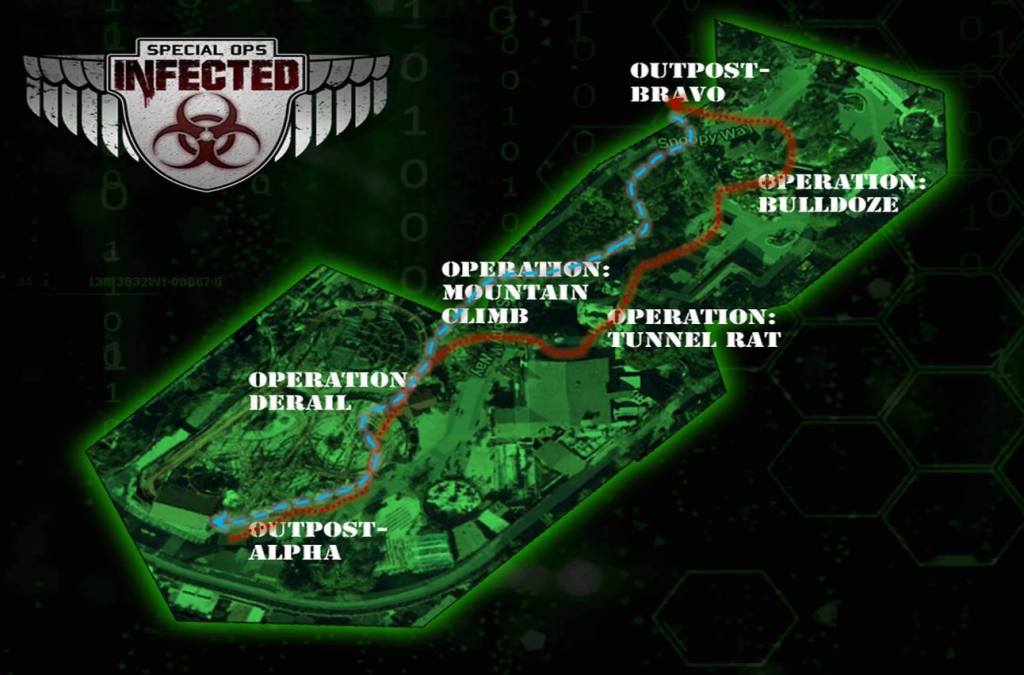 Under the Big Top, Elvira becomes the “Ring Mistress of the Park” dazzling audiences with music, madness and mayhem in her Sinister Circus of the Macabre. 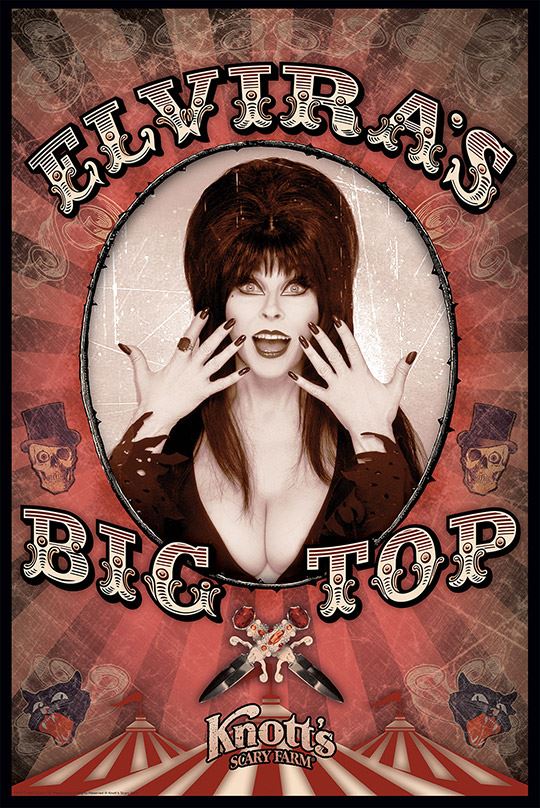 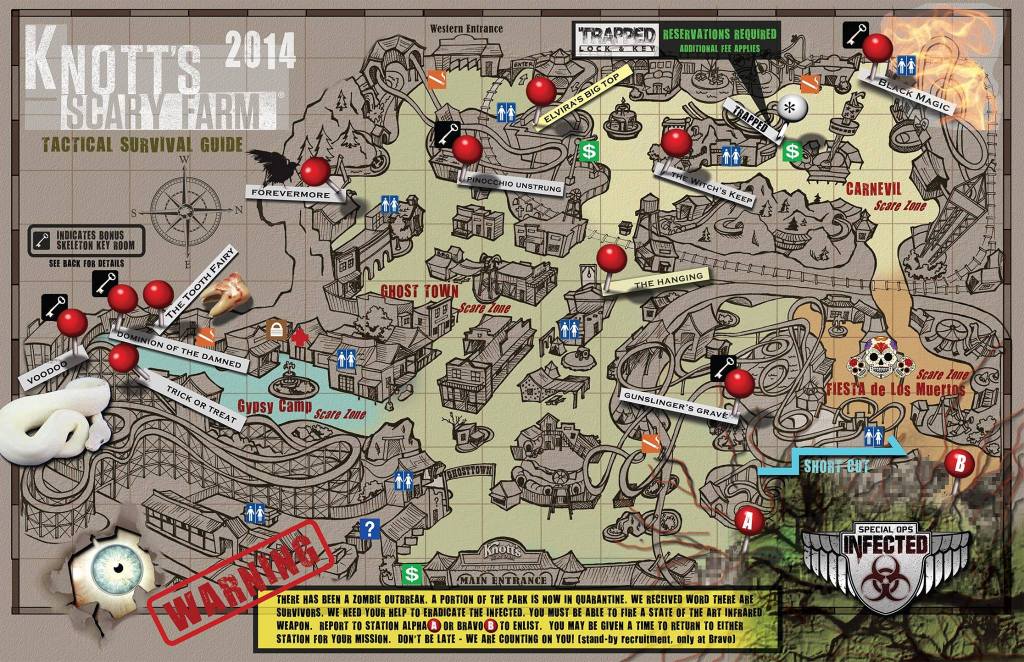 Check HERE for our coverage of all of Knott’s 2014 mazes and attractions along with the complete announcement video.