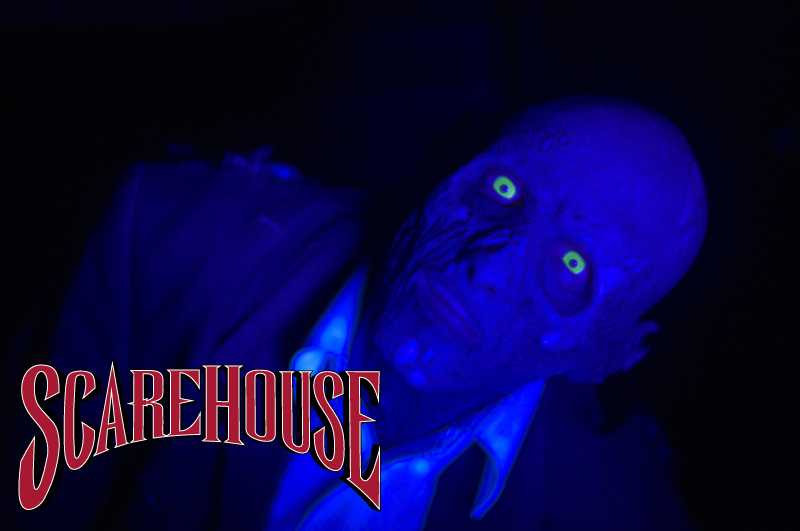 Fear has gets a facelift this fall as the fright experts from “One of America’s Scariest Haunted Houses” have radically redesigned their entire attraction to thrust fans into a new generation of immersive horror. ScareHouse, Pittsburgh’s haunted house attraction featured on Travel Channel’s best-of lists — and was described as so “beautiful” that director Guillermo del Toro said he could live there – is returning this season with two entirely new haunts along with a rated-R zone guaranteed to psychologically disturb and entertain.

The general admission ScareHouse haunt already includes situations and characters that are not appropriate for young children or sensitive audiences. But the specially ticketed The Basement, which brave attendees enter either alone or with only one other, is a highly immersive and psychological fear experience for adults only. This willingness of ScareHouse to embrace bold new approaches to subject matter and content also applies to design and a unique visitor experience. “We’re taking major risks this year,” said ScareHouse Creative Director Scott Simmons. “Our new attractions are very ambitious not only in terms of scenic detail and scale, but also in terms of personalizing the experiences for our guests.”Moreover, Simmons said the new attractions offer attendees the rare chance to make decisions and interact with characters instead of passively walking through the sets.”No two trips through ScareHouse will ever be the same, and the choices each customer makes will lead to different outcomes and consequences,” said Simmons.

In addition, ScareHouse has announced that they have partnered with Legendary Entertainment and Trick ‘r Treat writer/director Michael Dougherty to bring the film’s star character Sam to life within their haunted attraction. While there isn’t a Trick R’ Treat maze, which fans have been screaming for, Sam will be present throughout overseeing the mayhem and terrors of the maze. 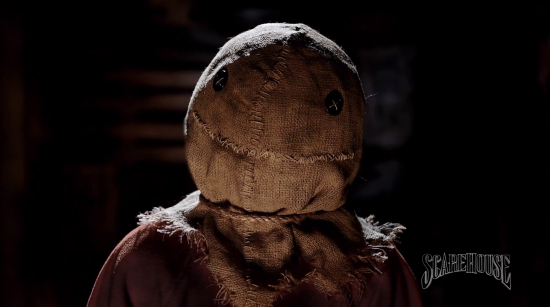 Admission to ScareHouse includes three Hollywood quality haunted attractions that may be too intense for children under 13, while The Basement is only available to adults aged 18 or older.

The Summoning (new for 2014): The ScareHouse design team, led by Art Director Macabre Noir, has worked tirelessly for more than 9 months on intense research, design, and construction in order to create a highly immersive attraction set in October 1932. Guests will uncover sinister secrets and twisted characters lurking within our most elaborate haunted attraction ever.

Pittsburgh Zombies: Black Out! (new for 2014): Our expanded tribute to Pittsburgh’s Living Dead Legacy surrounds guests with hordes of the hungry dead. The lights are going out and the zombies are getting in!

Creepo’s Christmas in 3-D returns with even more twisted tale of Holiday Horror. Guests don 3-D glasses for an eye-popping journey through a world of killer clowns, evil elves, and nightmarish toys.

The Basement: Fear researcher and sociologist Margee Kerr, PhD brings the science of scaring to the creative team of the Basement. Building from research on what scares people from a social, psychological, and physiological perspective the Basement takes customers on an interactive journey built to push them outside their comfort zone, challenge their expectations, and scare the hell out them each step of the way. 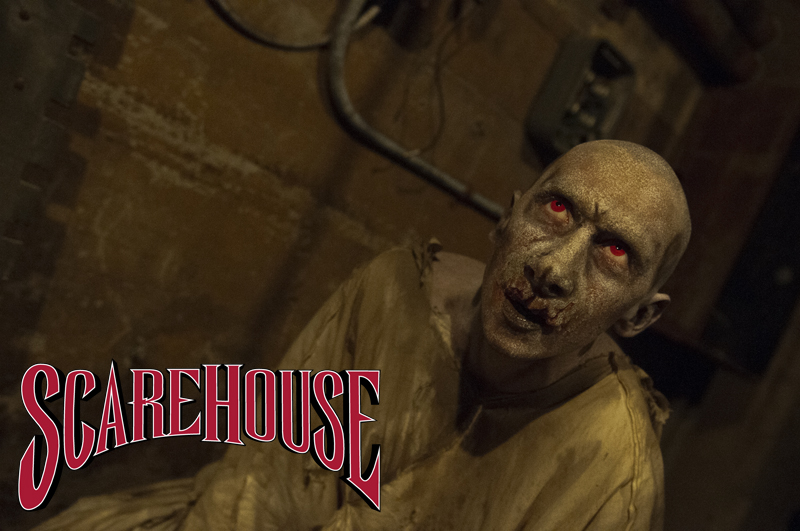 ScareHouse is now open on select dates through November 1. Tickets, dates, and more information are available now at www.scarehouse.com.

TICKET PRICES
ScareHouse – General admission tickets are $24.99 and include admission into The Summoning, Creepo’s Christmas in 3-D, and Pittsburgh Zombies: Black Out. RIP admission for $39.99 allows guests to skip to the front of the line, and also includes admission into all 3 haunts.

WHERE:
ScareHouse is located in Etna, just minutes from downtown Pittsburgh. Parking and free shuttle service is available at the Pittsburgh Zoo and PPG Aquarium.

ScareHouse, located in Pittsburgh PA, is an elaborate haunted house attraction inside a nearly 100 year-old building. It has been ranked as “One of America’s Scariest Halloween Attractions” by Travel Channel and one of the country’s top 10 “Must See” haunted houses by Haunted Attraction Magazine.