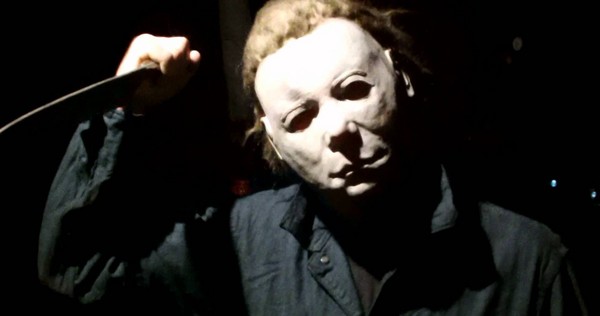 Dimension Films and Trancas International Films announced today that production will start in July on the highly anticipated thriller HALLOWEEN RETURNS, which follows notorious killer Michael Myers . Marcus Dunstan and Patrick Melton the writers behind a number of the SAW films have written the script, which is a terrifying new installment of the classic franchise originated by John Carpenter. Marcus Dunstan will also direct the film. The last big screen performances for Michael Myers were in HALLOWEEN (2007) and HALLOWEEN II (2009). Malek Akkad is set to produce with Matthew Stein as executive producer. The log line is currently being kept under wraps.

“Michael Myers has taken a long break from the big screen and we know fans are eager to see him return. We are excited to be back in business with Trancas and look forward to bringing one of the scariest installments of this classic franchise to audiences worldwide,” said Bob Weinstein, co-chairman The Weinstein Company & Dimension Films. “The legacy of Halloween is something that Trancas is very proud of, and I look forward to working together again with Bob and Dimension to continue that tradition,” said Akkad.

While we wait for Mr. Myers’ Return, here’s a look back at last year’s “Halloween” house from Universal Orlando’s Horror Nights.