It was just announced that the Jabbawockeez from ‘America’s Best Dance Crew fame will be doing a “whimsical” dance show during this year’s event. Many haunt stalkers have been on social media since it was announced stating that they are confused by this selection and how this group ties into HHN. Knott’s has a big dance show but of course that one is hosted by Elvira and has a full macabre theme. We think the show could go over well (better) if they wear Michael Myers and/or Ghostface styled masks instead of their signature plain white masks. Nonetheless, many wish HHN would have used the money for this show and add an additional maze instead, which we can’t argue with. We guess, there are those (albeit a small group) who “have to go to” HHN because they are dragged by their family or rotten friends but they’re not brave enough to go through the mazes, so shows like this can keep them entertained (even though they really should just save their money and stay at home). The show also offers something for those who get tired or give up from standing in the lines. 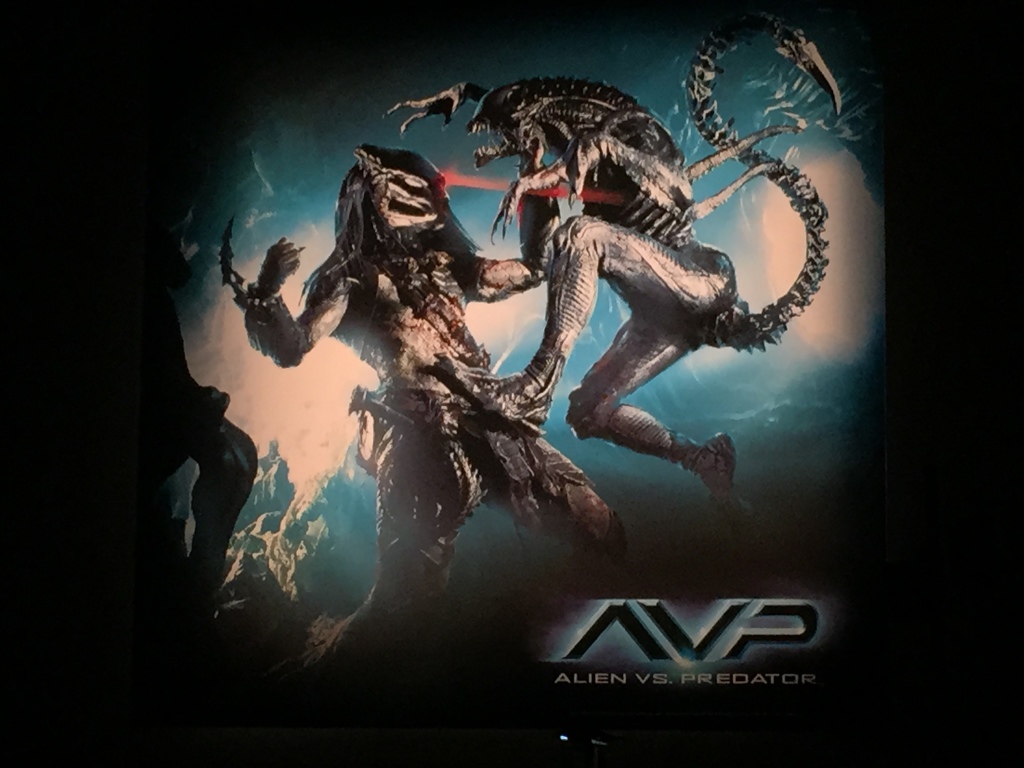 Ok moving on… Heading into this coming weekend’s ScareLA activities where John Murdy will be announcing the next maze for HHN a swirl of rumors has been flowing as to what the final mazes will be. On the list is Halloween a re-visioning of the popular 2009 maze in Hollywood and last year’s hit maze in Orlando. There’s also expected to be an encore of AVP: Alien vs Predator, which makes sense as last year’s maze was incredible and seemed to have been a big investment so why not maximize it. It also gives some people another chance to go through the maze with their eyes open this time.

Finally, there’s a rumor that there’ll be a maze or terror tram theme based on the comedy-apocalyptic movie This is The End (WTF!?). We REALLY hope this is just some out there rumor as this movie came and went a couple years ago but maybe as a Terror Tram theme it will work… just maybe. As a maze it could possibly fit the requirement for HHN’s annual rock n’ roll  themed maze.