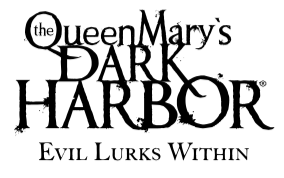 Fear lives here at The Queen Mary’s Dark Harbor as the torrid history of the haunted ship rises from the deep October 1 – November 1, 2015. In addition to Dark Harbor’s horrific new maze, Lullaby, that tells the tale of the ship’s youngest soul, Scary Mary, the annual fright festival is thrilled to unveil the all-new Anubis Paintball Adventure.

Those who dare will venture into the tombs of Anubis, the Greek Egyptian jackal-headed god of mummification and the afterlife. In Anubis’ underworld, guests will test their skills in an LED 3D paintball battle against the most terrifying gaggle of mummies, monsters and myths. 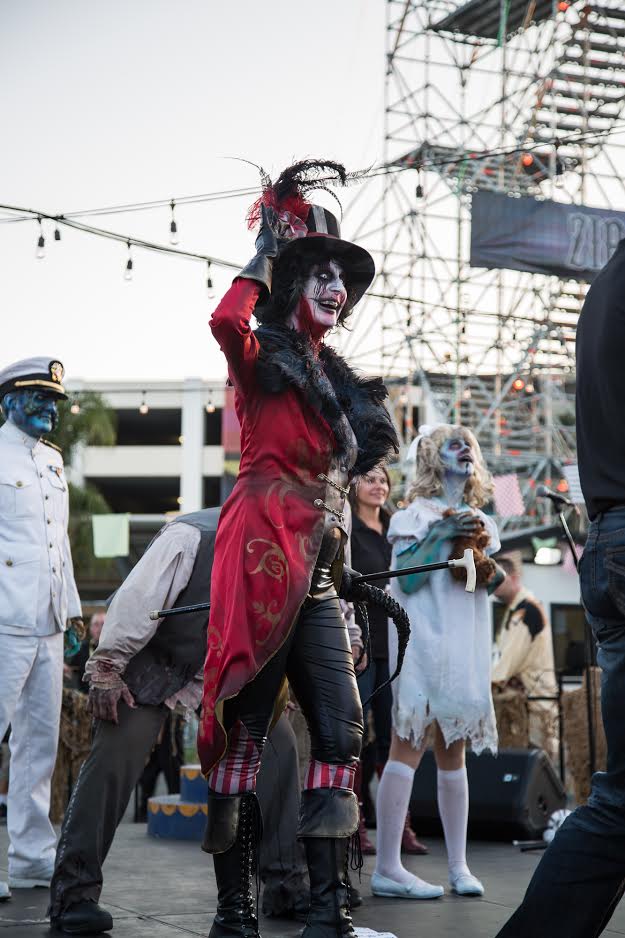 The brand new Lullaby maze will take guests on a frightening voyage with Dark Harbor’s youngest soul, Scary Mary, who has haunted the Queen Mary ever since her horrific drowning in the poolroom in 1952. Dark Harbor will also welcome the new Side Show of Freaks and Oddities and the Side Show Bar that will bring guests up close into the grotesque world of freaks.

The Ringmaster, The Captain and their band of spirits including Samuel the Savage, Graceful Gale, Half-Hatch Henry and Scary Mary will be joined by over 200 grizzly monsters and ghouls that will be plotting terrifying tricks and treats throughout the season of fear. Dark Harbor’s signature haunts Deadrise, Soulmate, B340, Circus and the Voodoo Village will be wrought with more horrific monsters than ever before.

Dark Harbor brings the true torrid tales of The Queen Mary to life, offering one of the most authentically terrifying experiences available. The annual event begins October 1 and continues to inflict fear on select dates through November 1. Ticket prices start at just $20 online, with Fast Fright, VIP Passes, and lodging packages available. For more information or to purchase tickets online, visit www.queenmary.com/dark-harbor.