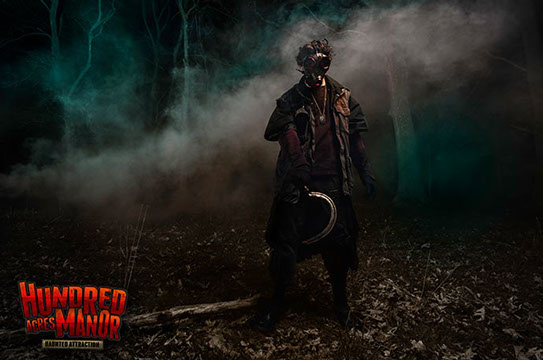 Hundred Acres Manor will bring a new level of fear to Pittsburgh this Halloween season that will leave the patrons in control of their own scares. 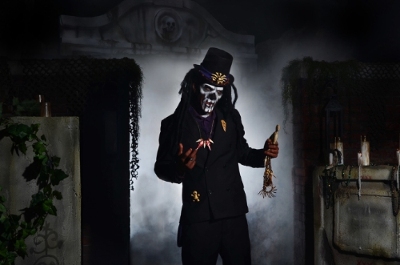 Hundred Acres Manor features six mind bending attractions and new for 2015 – The Enigma Project: two multi-room escape rooms that leave the patrons in control of their own fate. The Enigma Project is Pittsburgh’s first real-life horror escape room where you and seven friends will race against the clock to escape… in forty-five minutes or less. Hundred Acres Manor has added a horror twist where the patrons are in control of every element. The only items patrons will have are the tools found within the rooms. The themes include; Meltdown, a radioactive nuclear facility where your goal is to shut off the reactor before radiation is leaked and Alchemy, a journey through old world science and the days of Leonardo Da Vinci. 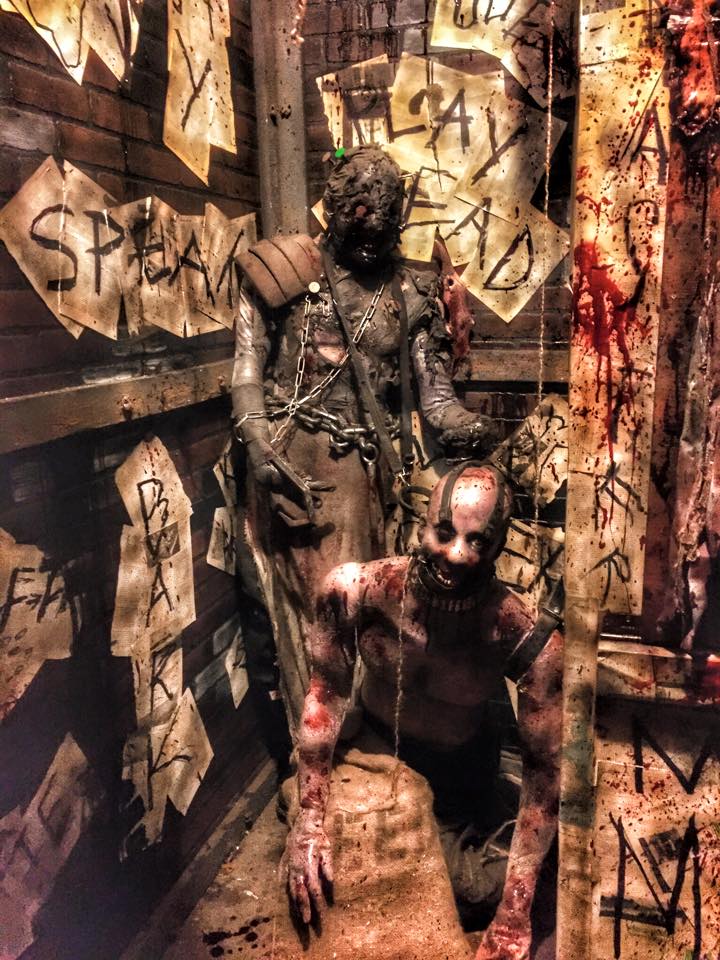 Within the manor walls, an all new “Vodou” attraction allows patrons to take a journey through the bayou of the south and come face-to-face with the voodoo priestess and even a room that simulates being on water.

Set designer, Christopher Gilgour states “We spent days researching and purchasing historically accurate items. We wanted to represent the voodoo religion and beliefs while of course adding the horror twist.” He then adds “Not only will you see items filling the rooms that are from Louisiana but also real animal bones. It is the details that really add to the scare.”