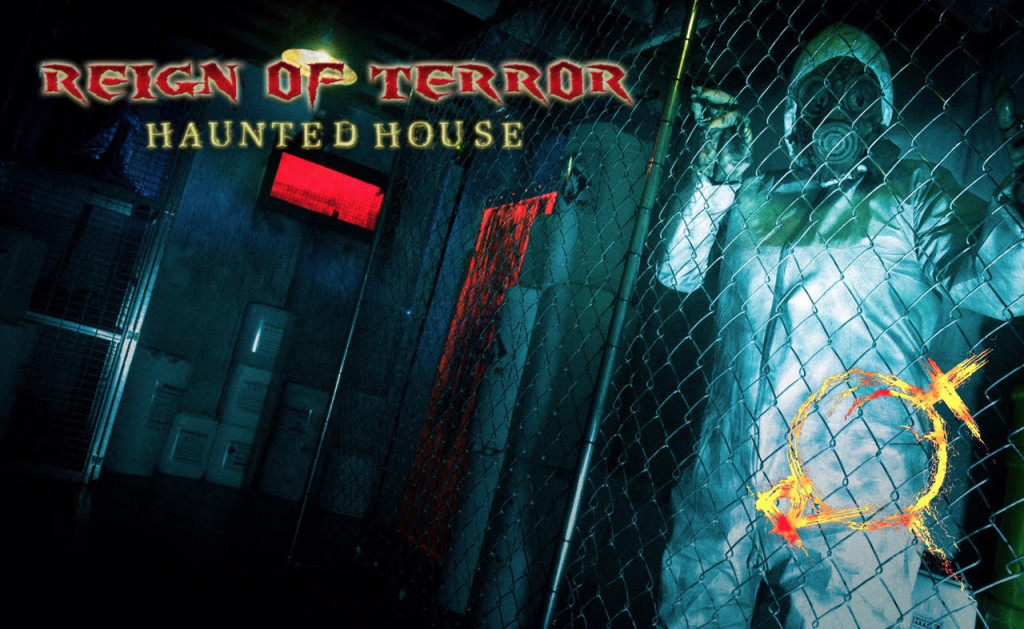 Reign of Terror (ROT), in Thousand Oaks, California, is one of our favorite and top rated haunted attractions in Southern California. It also consistently rates as one of the scariest among haunt goers. While ROT already had one of the longest and most densely detailed settings, this year they’re adding even more terrors with an all new 6th themed attraction, Funhouse. This brings ROT up to 82 “bone chilling rooms” covering over 15,000 square feet!

In the Funhouse, visitors will have to make their way through a carnival catastrophe where the clowns are not, well… clowning around. The clown theme is heavily used throughout the haunt industry and depending on the execution it can be either truly scary or desperately lame.  We’re very interested to see the ROT version as they’ve always been successful in transforming traditional haunted house themes into unique and frighting experiences. We’re very confident that the screams will be drowning out the laughs.

In addition to Funhouse, the other returning themes includes: The Haunted House, The Asylum, Blood Manor, Miner’s Revenge, and Quarantine. 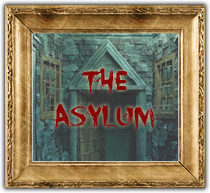 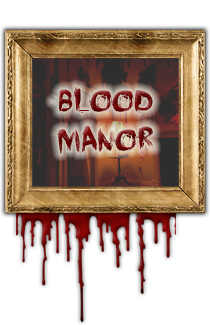 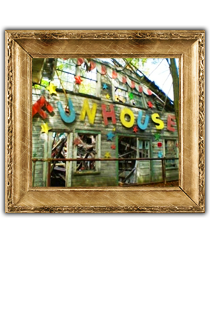 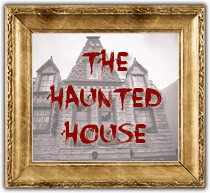 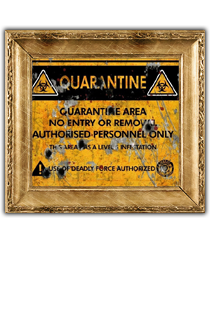 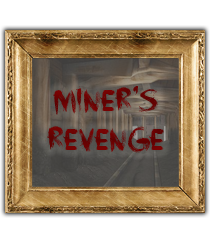 We highly suggest that you add ROT to your Haunt Stalking itinerary if you’re going to be in Southern California this Halloween Season. It’s the perfect haunted weekend compliment to Universal’s Halloween Horror Nights. The other great thing is ROT’s staff is comprised by volunteers led by founding creator Bruce Stanton with a majority of the proceeds being reinvested back in to the local community and charitable causes. Year to date they’ve been able to donate over $90,000. This is a pro haunt with a big, albeit bloody, heart.

The terror begins it’s reign onOctober 3rd, will be open every weekend, including Sunday, October 25th.

We will remain open beyond our posted hours on very busy nights.

Our box office opens at 6:30pm on evenings that we operate and it will not close earlier than the haunted house.