Second to the mazes, one of the most popular things to do at Universal Studios Orlando Halloween Horror Nights (HHN) is have a few of their speciality drinks and get buzzed. Well the first maze announcement for 2016’s #HHN26 is promising to give Haunt Stalkers a real buzz as the family of cannibalistic Texas hillbillies lead by Leatherface and his chainsaw will be stalking us in this year’s The Texas Chain Saw Massacre maze. 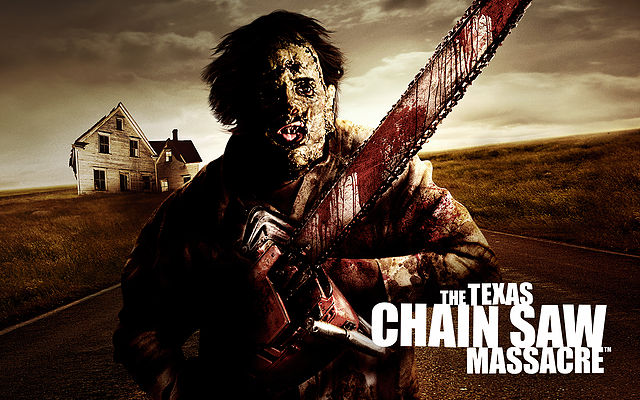 Universal Hollywood went on to reincarnate Leatherface again in 2012 with one of the most scariest mazes of year – The Texas Chainsaw Massacre: The Saw is the Law. This version, which will likely serve as the blueprint for the HHN26 maze, took us back to the original 1974 Tobe Hopper classic where the scenes fell in sequence with the original movie. Overall, the maze was a very fitting tribute to the movie. However, one scene we didn’t see, or maybe missed because we were running in terror, was the girl being placed on the meat hook. We hope that makes it way into the HHN26 maze.

This will be the first time that a maze based on the 1974 movie will be featured at HHN26. Here’s more of what you can expect to see this time around from Universal’s press release: 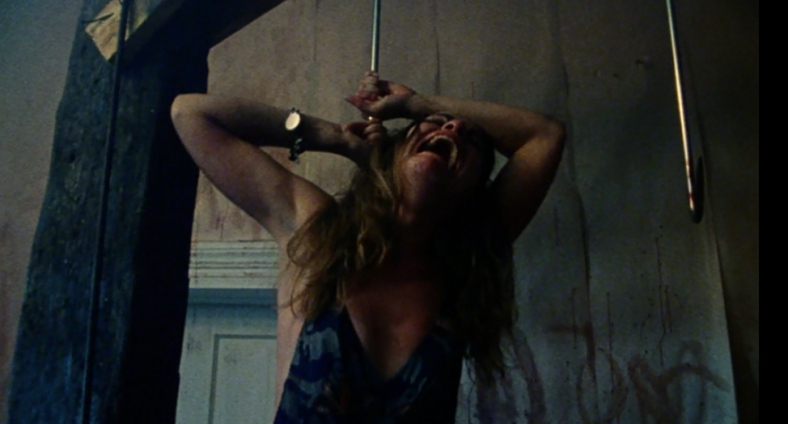 Flashes of a familiar facemask blur the line between reality and film. The roar of a chain saw inside a darkened, deteriorating farmhouse is deafening. You are being hunted. Moving past the rotting remains of other victims, you find your escape blocked by an immovable force. A force that has only one purpose – complete and total destruction.

This year, “The Texas Chain Saw Massacre” – one of the greatest horror films ever made – will come to life as an all-new maze at Universal Orlando’s Halloween Horror Nights 26.

You will walk through the iconic Texas farmhouse and experience Leatherface’s kills from the 1974 slasher film. You will desperately try to escape as the violent roar of his chain saw surrounds you.