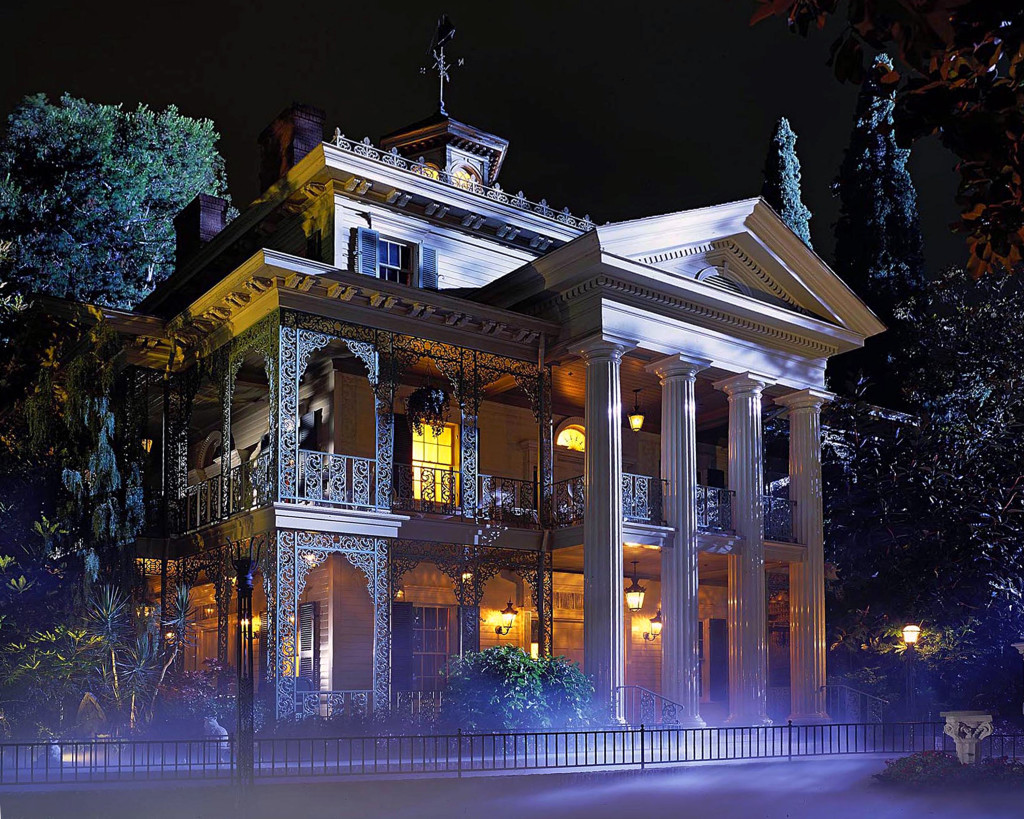 Today we wish Disneyland’s original ‘The Haunted Mansion’ a Happy Birthday. The Haunted Mansion truly showcases the darker side of Disney’s imagination with an attraction that has made getting scared so much fun. Sadly, this would be the last attraction which Walt personally oversaw the designs for and he didn’t live to see the Haunted Mansion come to life, but many believe that his own ghost resides among the 999 ghost inside, who are always celebrating with a “swinging wake”. 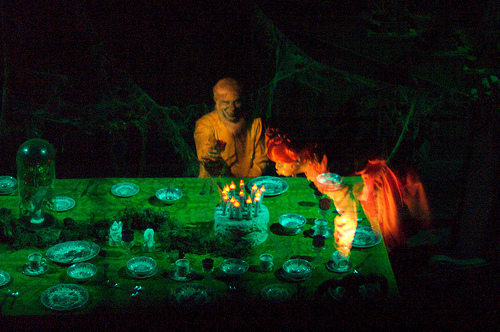 While not considered to be particularly scary (for most adults), the Haunted Mansion has endured for over 45 years and offers a unique mix of Gothic horror, frighting fantasy, and creepy fun. The Haunted Mansion’s kooky and creepy ghostly inhabitants have upgraded the place to keep it in perfectly downgraded condition where candelabras can freely float down cobwebbed halls and portraits change with a flash of lightning. As children, this attraction left many lasting impressions on us and we’re sure many others. We simply found it to be “delightfully frightening”. In spite of being scared, we also had fun as our Doombuggy floated through the dark hallways filled with stretching doors and creaky old crypts, past musical seances, through the ballroom’s swinging wake, into the attic and finally out into the graveyard filled with “grim grinning ghost”. This is probably the one attraction responsible for making us here at Scare Zone (and many of you) addicted to haunts. 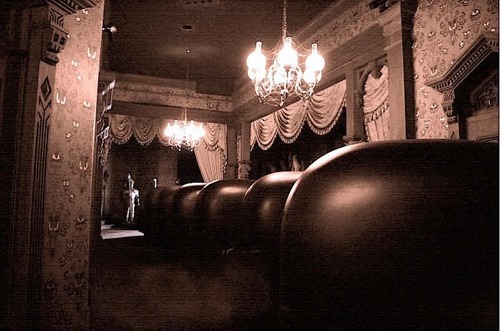 The influence from the Haunted Mansion can also be found in many haunted attractions across the world today. Whether it be the changing portraits, the ghostly holograms, or the singing ghosts; during haunt season, you can find various haunts that recreate these scenes to pay homage to the venerable attraction. Even some of the several prominent ghosts who have retired here from creepy old crypts from all over the world can often be found in reincarnations outside of the mansion. Especially Madame Leota and the three hitchhiking ghost. 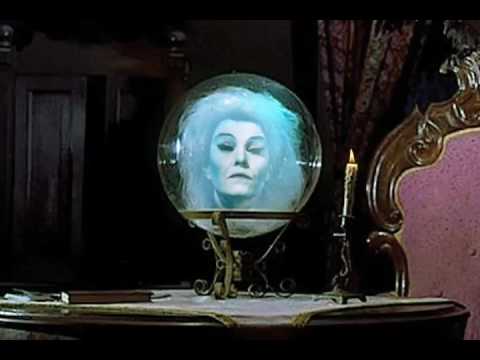 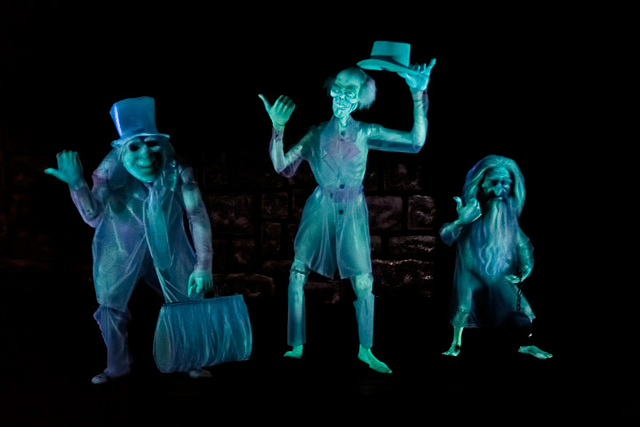 Speaking of the mansion’s popular residents, one thing we find especially fascinating is that through the years the infamous bride has managed to keep changing her ravishing looks but still has not been able to keep her groom, at least all of him that is. Guess, he’s hanging around the mansion somewhere.

We can can go on and on about our love for this classic attraction but to learn more about the Haunted Mansion’s legacy and it’s various reincarnations around the world visit our friends at DoomBuggies.com . They have every single inch of the Mansion’s grounds covered and uncovered.