While the name ‘Dan’s Haunted House’ may not sound very foreboding there’s no question the themes and storytelling behind this haunted attraction are uniquing terrifying as Dan’s Haunted House is the 1st Japanese Themed Haunted Attraction in the United States. In Japanese Culture and Folklore, they’re many horrifying tales. Urban Legends of Demons, Samurai Spirits, and Mythological Ghosts that come back to Haunt and Terrorize the living. Come see what Nightmares will torture your mind at Dan’s Haunted House. 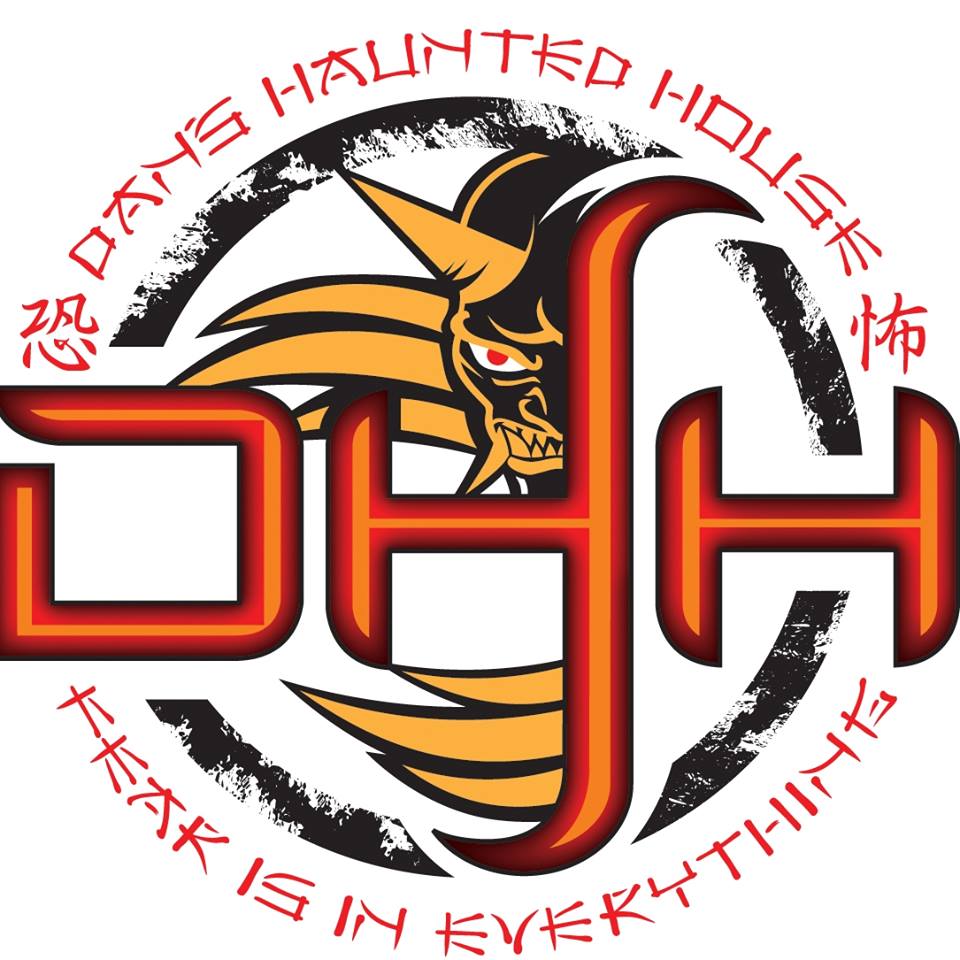 For those of you who have been following the story arc of Dan’s haunted house over the past three years the Japanese Demons of Dan’s Haunted House have taken over the Haunted house industry by storm.

In the beginning there was “Ancient Fear Rising”, which was the onslaught of Japanese horrors invading a sleepy little town of Lake Dallas Texas. Lead by the Oni Demon Hachiman and his host of Yokai, they sought to enslave the locals and possess them with the spirits of the Japanese demons.

There was but one that stood in the way, Slightly Deranged Unkle Kreep, who with his rustic magic raised an Army of Scarecrow to combat the Oni and their onslaught of at this Japanese Haunted House.

The battle took its toll on Unkle Kreep and the following year Unkle Kreep had a psychotic break and in turn, came to believe that he was a Japanese School Girl by the name of Little Yuki who then opened the door for more Japanese demons and yokai to find forms to inhabit.

This was the continuation of the story of Dan’s Haunted House. This year with the continued advances of Hachiman and his host of demons we come to the next part in the saga of Unkle Kreep. 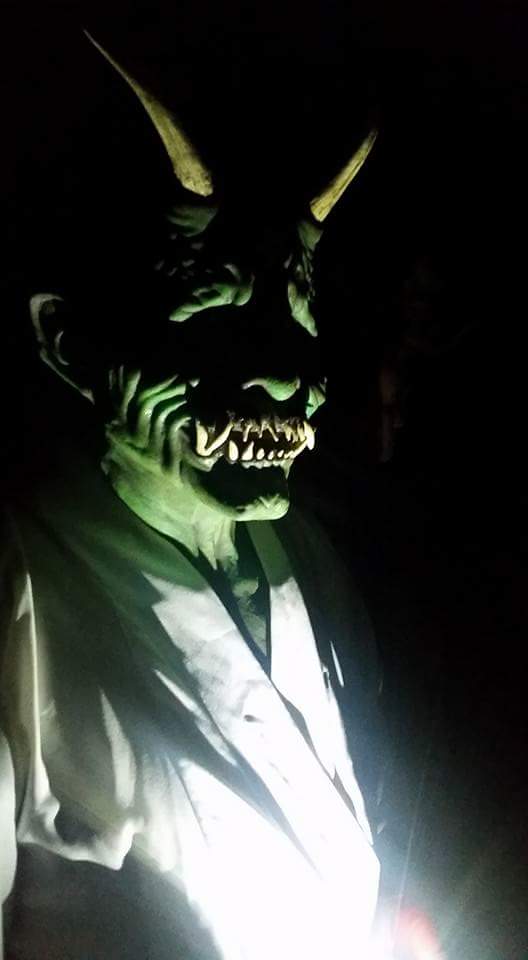 “Twisted Fate, The Death of Kreep”
After the struggles of losing his mind and the dawning realization of his place in this new world Unkle Kreep came to his senses and was able to rise from his foggy mental break down becoming aware of the previous year he has decided the only way to free himself from the Japanese Terrors is to take his own life.

He has submitted to the Japanese God of War Hachiman and dropped the mantle of Yuki and in traditional Japanese manner decided to commit Seppuku (suicide) little does Unkle Kreep know this will allow his spirit to roam the woods of Dan’s Haunted House now under the complete control of Hachi and his demonic host.

It’s said that the head of Unkle Kreep hangs from the belt of Hachiman and sometimes you can hear the lonely, dejected crying voice of Little Yuki drifting through the woods while Hachiman and his kindred spirits look for new souls to fill their ranks.

BUT WAIT… Did Unkle Kreep leave a parting “gift” for Hachiman and the other creatures? Hmmm…. Stay Tuned.

WE are Dan,
We don’t do that anymore!
FEAR is in EVERYTHING!

Please check out the website for all RULES and RESTRICTIONS.