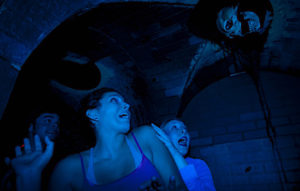 That’s not the only new feature this year at Howl-O-Scream. The park also will provide an exclusive sneak peek at the event with the first-ever Pass Member Howl-O-Scream Preview Night on Sept. 22. Park guests must have a valid annual Busch Gardens pass to attend this event. This is a great way to show appreciation to the dedicated fans of the park and Howl-O-Scream.

With its ever growing popularity,  Howl-O-Scream will officially begin on Sept. 23 and run every Friday, Saturday and Sunday through Oct. 29. New this year, the park will also stay open until midnight on Saturdays in October and will add two Thursdays, Oct. 19 and 26, to its schedule. 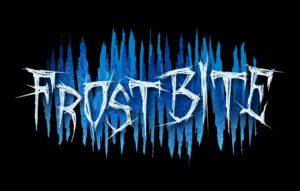 Busch Gardens becomes a seriously scary place at 6 p.m. when the Howl-O-Scream haunts come out. Guests should consider the park’s elevated scare factor when deciding whether Howl-O-Scream is appropriate for young children. 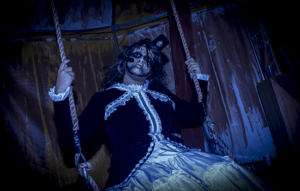 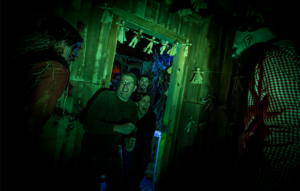 Hours of operation during Howl-O-Scream may vary. The Curse of DarKastle attraction will be closed for the season starting Sept. 4, then reopen as FrostBite on Sept. 22. Please visit www.howloscream.com/va for a schedule and additional information.