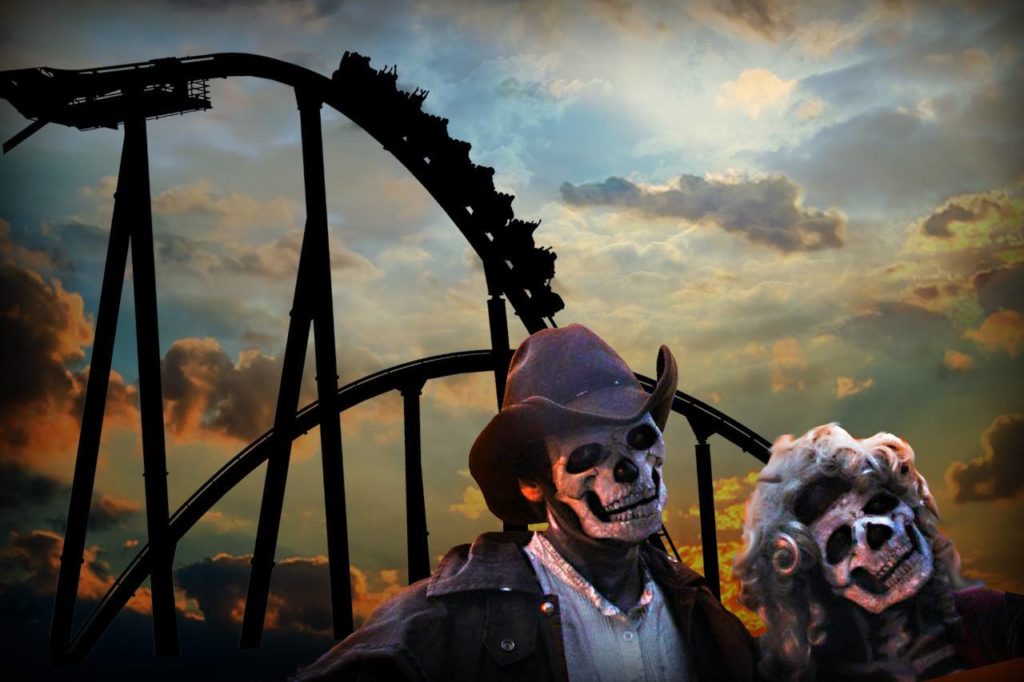 Six Flags Magic Mountain’s Fright Fest is back for another terrifying year, with a full line up of mazes, scare zones, and entertainment. Although they’re sometimes in the shadow of the bigger haunt players in SoCal (like Halloween Horror  Nights or Knott’s Scary Farm), they’ve really improved their event over the past decade or so, creating an impressive Halloween event that shouldn’t be overlooked. They also consistently add new stuff and change things each year, and 2017 is no different. So let’s take a look at what’s new for this year:

Luring you to the darkest edges of the Willoughby’s Estate and then leaving you to fend for yourself in the dark abyss.

This sounds like it could be a “black out” type of maze, but with few details this early, it’s hard to tell.

Change Before Your Eyes! The City of Metropolis is transformed into a first-ever, right-in-front-of-your-eyes, morphing masquerade.

Party with a deadly DJ spinning hot jams until the wee hours of the night. Enjoy ghoulish grub and grog plus plenty of ghouls and scares.

Visit obscure areas around the park and hear real-life haunting tales. Plus, get your fill of thrills and chills with access to mazes and attractions.

Toyz of Terror in 3D

Wicked wind-ups, freakish stuffed animals, and deranged dolls haunt those who dare to enter the factory.

A renegade faction is threatening to destroy the only livable space with the release of a dangerous toxin.

The Willoughby’s Family mansion tale unfolds before your eyes at this once affluent Victorian mansion that has become a haven for evil.

If you dare to enter, be aware of your surroundings at all times, unknown animal like screams have been heard deep within this unsecured vault.

Come face to face with this elusive blood-thirsty creature as it terrorizes a local Dia de Los Muertos festival.

Over the hill and through the woods to Grandmother’s house you go. Enter the world of Red Riding Hood and the Big Bad Wolf.

The dead have risen and are looking for new souls to take on this dark and sinister hill.

This evil nightmare has never been so edgy as your favorite bedtime stories take on a new and twisted tale. 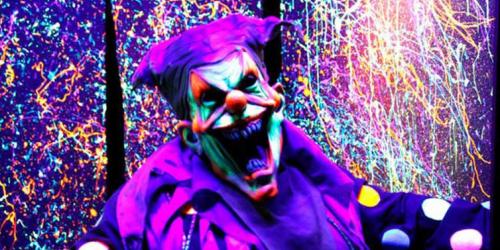 Welcome to HELL…be prepared for your mind and body to be completely taken over by the evil spirits that await you.

Darkness and chaos will reign in the park’s DC UNIVERSE as some of DC Comics’ most famous Super-Villains will be roaming.

As usual, several coasters will be running “in the dark” as part of the event. For those who’ve never been to Fright Fest, it works a bit differently from other haunts; instead of a ticket to the Halloween event, a “maze pass” is sold in addition to regular day admission. So the park doesn’t close to change over to the haunt.

Six Flags hasn’t released the maze pass prices yet, but it’s usually around $30. The Hidden Haunts VIP tour will also be a separate charge, and prices are pending on that as well.

Fright Fest begins Saturday, September 16 and runs Fridays through Sundays until Halloween. Check out the website for more info.