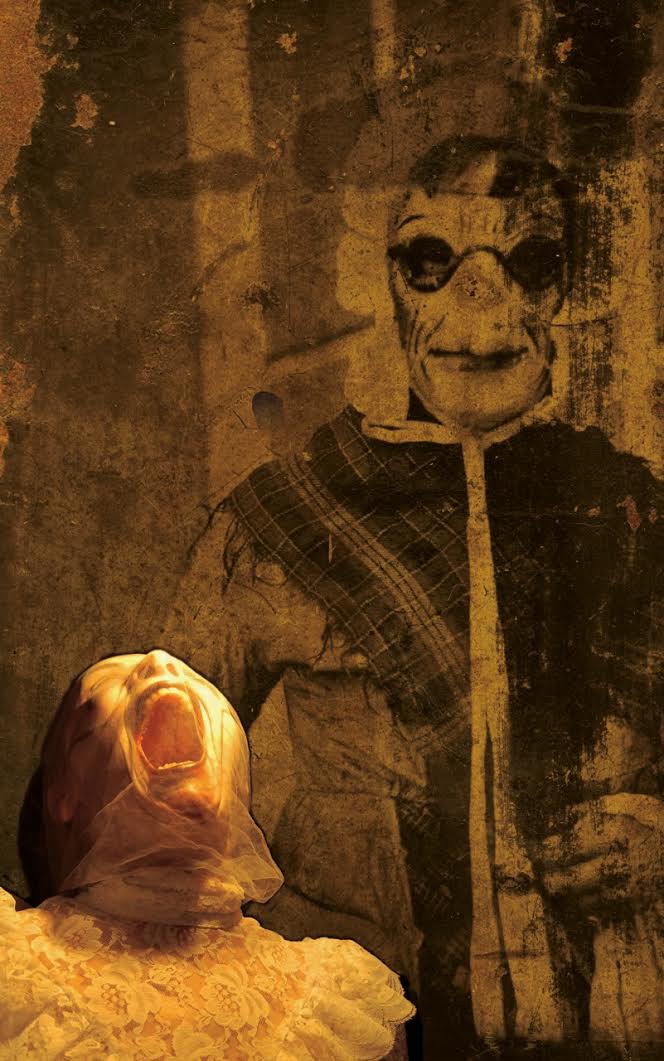 Unless you’re holding your breath while waiting for a maniacal killer to leave the room you’re hiding in, time goes by fast.

We can’t believe it’s already been 5 years since Zombie Joe’s Underground Theater Group premiered Urban Death: Tour Of Terror. Since day one this has definitely been one of the most unique and unnerving haunt experiences in Los Angeles.

The number 5 is the most dynamic and energetic of all the single-digit numbers. Just like the ‘Tour of Terror’ it is unpredictable, always in motion and constantly in need of change. Although it is molded from an almost equal mix of masculine and feminine qualities, in general the 5 is slightly more feminine — albeit a daring, tomboyish kind of feminine, with nothing demure or submissive about her.

For its fifth Halloween season the darkened doors of Zombie Joe’s Underground Theater Group have reopened with a production that sustains all the bizarre, frightening , and fun elements that we’ve come to love from ZJU. It also adds in even more freakish mayhem that continues to push the boundaries of terror and morality.

The show begins with a unique and surprisingly long maze through a pitch black corridor. A tiny flashlight provides only a small beam of light that illuminates the depraived creeps lurking about. This grand entrance to the theatre made us both scream, laugh, and cringe.

After surviving the mini-maze the audience settles into the theater and the lights go out again. From here the show classic’s format plays out with unsettling scenes that capture quick horrific slices of life and death. What we appreciate about ‘Tour of Terror’ is that each year they creatively blend previous scenes with new and even more over-the-top sequences that make the show both familiar and fresh. Five years in and it’s still thrilling.

After the show we’re again given flashlights to venture back through the maze, where a new set of creepy performers and haunted surprises materialize. The intensity of this second trip back is even higher than the first.

Zombie Joe’s has some of the most dedicated, bold, and talented performers we’ve seen at a haunt show. While it can appear simplistic, the complexities of the production can’t be overlooked.  They actors’ ability to hit their marks in the darkness and the full reset of multiple scenes in a matter of seconds has us in awe.

We concur that the fifth year is the best yet, as co-directors and creators Zombie Joe and Jana Wimer keep pushing the show to new heights. Just like the number five, it is an unpredictable mix of masculine and feminine qualities. This haunt show is definitely for bold and brave adult audiences. Leave your inhibitions at the door. 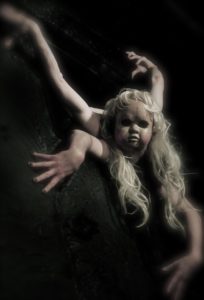 TICKETS: $15, can be purchased at the door, online at: ZombieJoes.Tix.com, or by calling 818-202-4120 (NOTE: Due to the popularity of the show, we highly recommend purchasing tickets early).