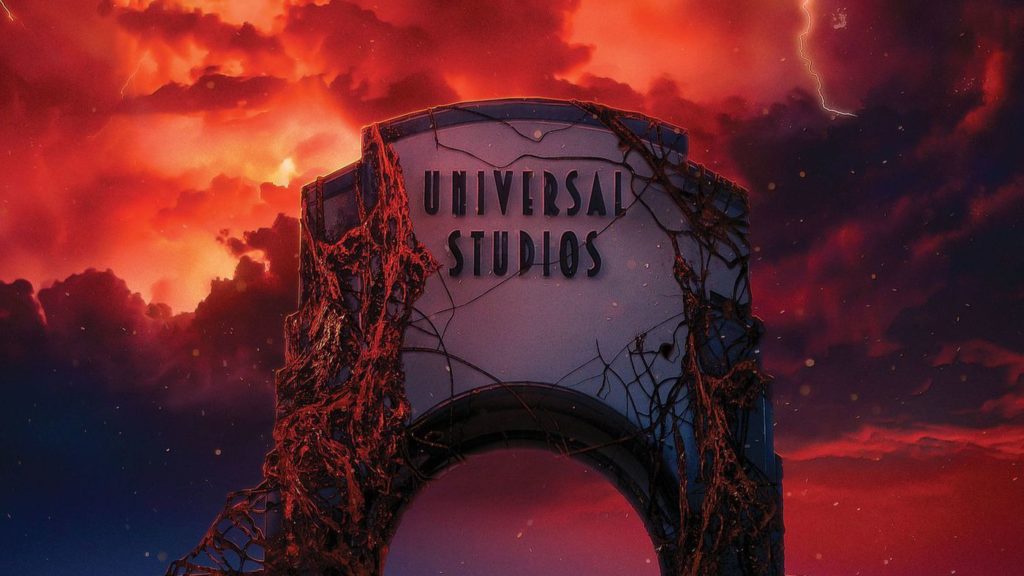 This should be an interesting new HHN experience as the series itself isn’t really scary (in our opinion) but the supernatural settings and creatures tied with 80’s nostalgia could make for some very cool maze designs.  We’re not very surprised by this announcement as “Stranger Things” is currently one of the most popular Sci-Fi/Horror/Fantasy series and we wouldn’t expect Universal to pass up to the opportunity to capitalize on this hot property.  It also offers the potential to be a returning maze in future years as more seasons come out, just like we’ve seen with American Horror Story and The Walking Dead (who seem like they will never die).

Here’ s more details about the mazes from Universal —

The Horror Nights teams are working closely with Stranger Things creators Matt and Ross Duffer and producer Shawn Levy, who say they will authentically recreate the series’s first season storylines “from the menacing Hawkins National Laboratory under the U.S. Department of Energy, to the Byers home adorned with an erratic display of flashing Christmas lights, and the eerie Upside Down woods oozing a shower of floating orb-like spores”. The chilling new mazes promise surprising twists and unexpected turns around every corner.

Halloween Horror Nights returns in September, only five months away!  In the meanwhile, you can catch up or rewatch the first and second seasons of “Stranger Things” as you impatiently wait to venture into the Upside Down in real life and to watch the new third season, which doesn’t have an announced return date yet. 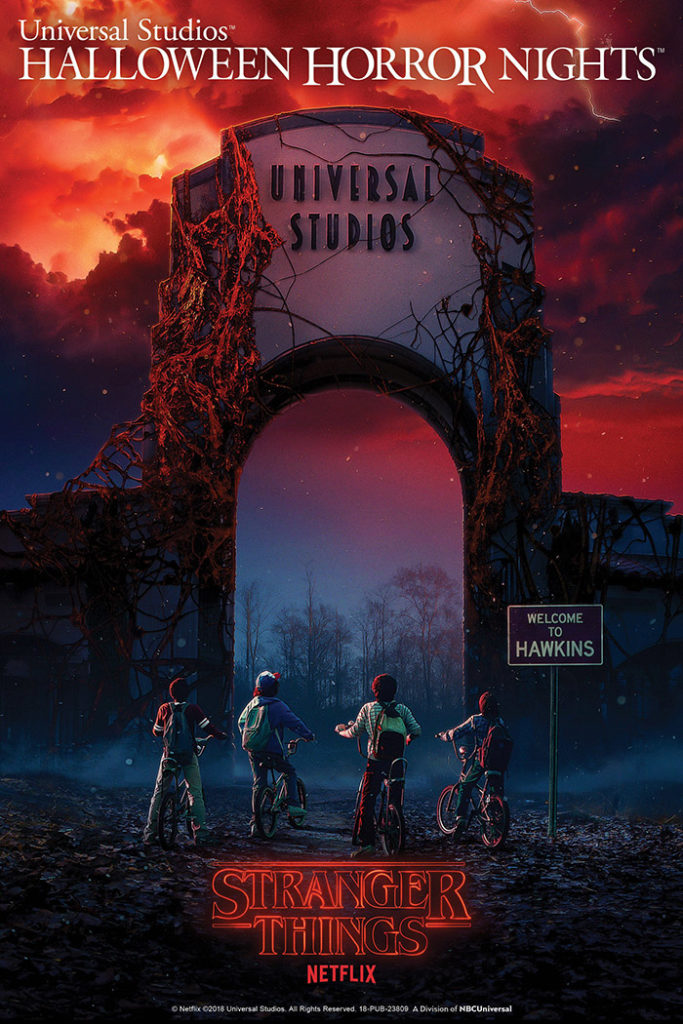