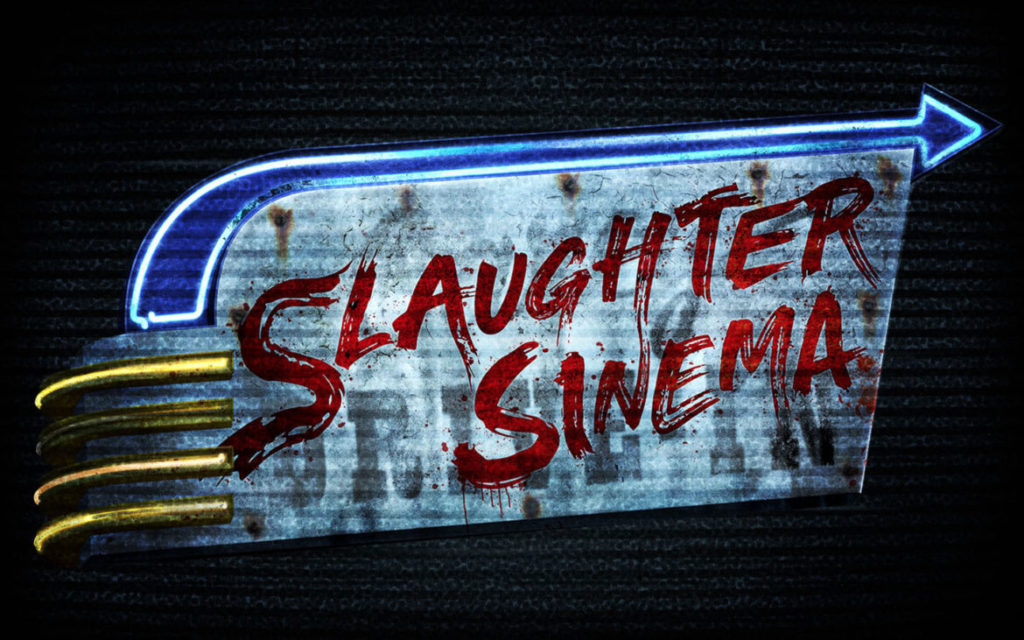 Universal Orlando has announced Slaughter Sinema as the next original house for this year’s Halloween Horror Nights.

The Slaughter Sinema theme involves 80’s monster movies and the die… drive-in movie theaters experience. The monsters and creatures that will be featured in this house will include werewolf bikers, deadly barbers, and a “ravenous swamp Yeti”  (oh yeah!).

We’re taking 80s B-movie monsters and creatures and putting them into one frightening experience—Slaughter Sinema. This new house joins the line-up of original storylines you’ll brave at Universal Orlando’s Halloween Horror Nights 28. It’s showtime at the local drive-in. As you approach, you’ll see movie trailers of what you’re about to witness, filling you with dread as you make your way inside. The smell of popcorn will be first to hit your senses as you find yourself in a movie theater snack bar. But from there, it’s all downhill for this double-feature.

In one film, you’ll be hunted by werewolf bikers. In another, you’ll come across a bloody, gut-strewn pumpkin patch. And did I mention deadly barbers? You’ll find yourself screaming through this sinister sinema as you try to avoid becoming the snack of alien cannibals, creatures with tons of teeth and a ravenous swamp yeti. Yes, you read that right.

Here are a few movie posters of the fearsome flicks you’ll see. 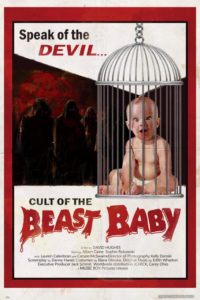 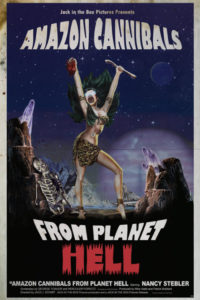 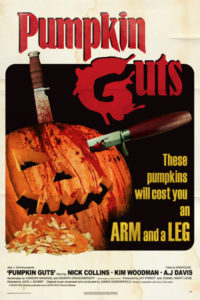 This year’s HHN event is going to be so intense with more houses than ever, terrifying scare zones and a powerhouse show.  The event will run from Sept. 14 to Nov. 3.  Vist HERE for more details and tickets.