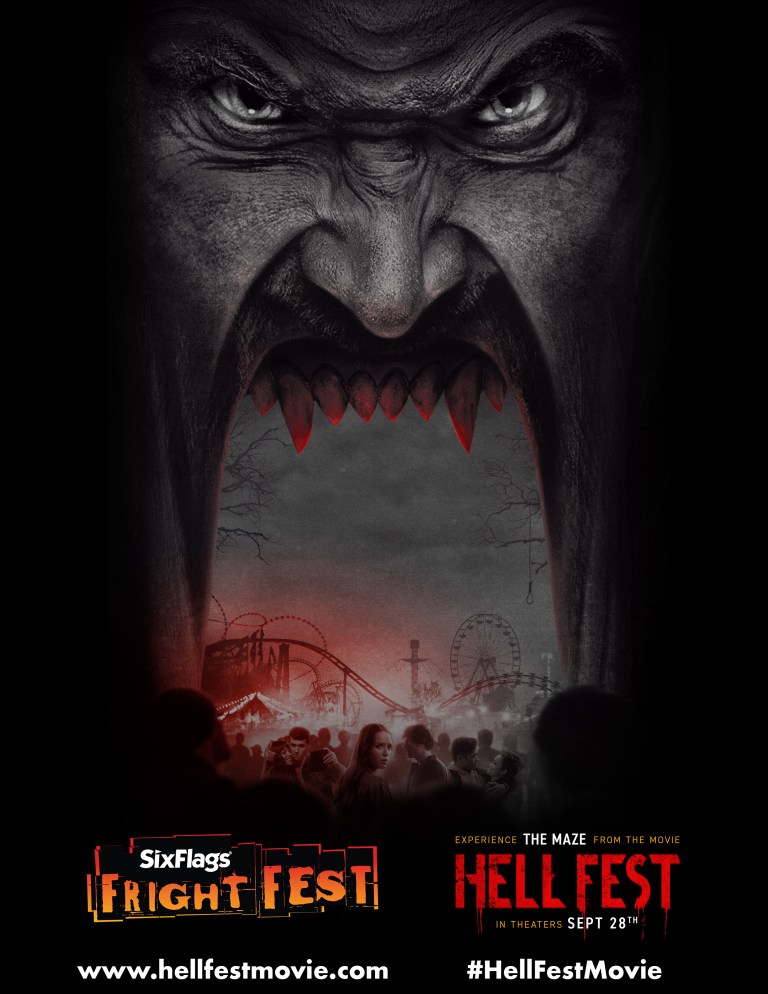 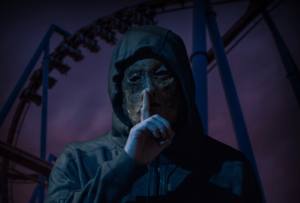 Guests who are brave enough to enter will walk through the Devil’s Mouth into The Hell Fest Maze and venture through a number of rooms, each themed to depict scenes straight from the movie including:

Room by room, guests must find their way out, or risk being trapped by “The Other,” the movie’s deranged antagonist.