In just a little over a week, the gates of haunts across the country will begin to creak open. For frequent haunt stalkers, we’ve seen just about it all when it comes to the array of haunt themes, characters, and storylines. We’ve also shared many of the popular haunt themes here on The Scare Zone over the years, which includes the mainstay characters such as zombies and ghosts to slashers and vampires.

This year, America Haunts, an association of the most successful U.S. haunted attractions, has announced their top 3 scare trends for Halloween 2018. De-mystifying what it takes to heighten fear is second nature for America Haunts’ members, given their decades in the business offering high-caliber fear attractions. This year’s AH trends incorporate the mystic, the innately frightful, and raises the undead from cemeteries from another century. Their 2018 trends include:

So there we have it America. Dragons, bees, and graveyards! These are very unique trends and we’ll have to keep our eyes out this season to see how many dragon bees in graveyards we encounter. Let us know if you see any too. 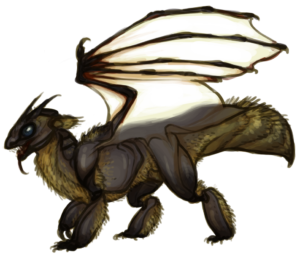