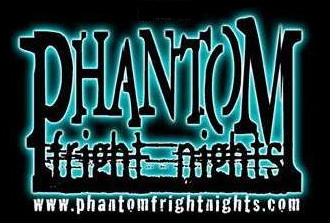 This year marks the 10th Anniversary of Phantom Fright Nights, which has grown into a wildly successful addition for one of the nation’s oldest amusement parks. Phantom Fright Nights started just as a way to extend their season, but it quickly grew in popularity and was even named “One of the Best Halloween Events” by the annual Golden Ticket Awards readers’ poll. This year boasts 7 mazes, scare zones, and pitch-dark rides on their impressive roller coasters. There will be on new house, named BIOFEAR.

Here’s the rundown of the Phantom Fright Nights houses.

BIOfear: Brave a warehouse of science experiments gone terribly wrong. Biofear is sure to be unlike anything you’ve experienced at Phantom Fright Nights. 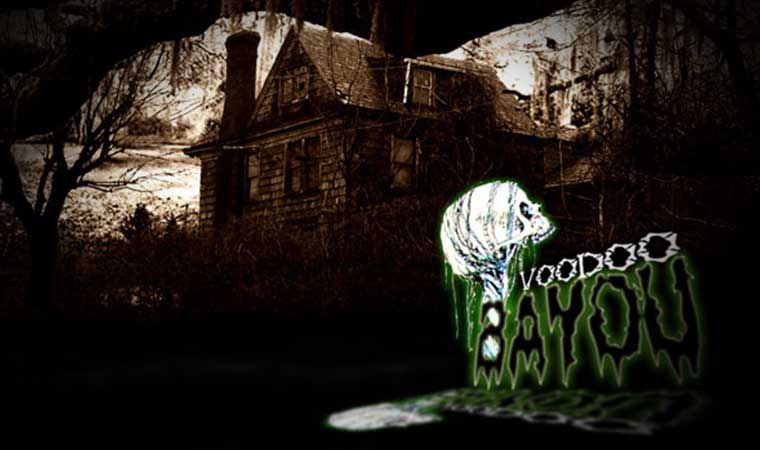 Voodoo Bayou: Experience Swampland Canoe And Raft Excursions (SCARE) for the adventure of a lifetime through the Voodoo Bayou.  The Bayou includes numerous surprises, including a long forgotten cemetery loaded with tombstones, coffins, and anything but a peaceful rest for its inhabitants. Broken, discarded coffins and disrupted graves leave the undead restless and angry. Granny Granger’s old house in the swamp appears less than welcoming. The Voodoo King and his collection of shrunken heads find a fitting home in the swamp, as do far too many spiders.

Villa of the Vampire: Enter a world of Vampires under the backdrop of an Ancient Gothic Castle. Beware the Mausoleum where bloodsuckers are waiting behind every coffin. Pass through catacombs and werewolf infested hallways. No matter where you turn, they’ll be waiting………….

Mortems  Manor:  Witness the final Manifestation of Mortem’s Manor. Awarded Haunt of the Year for the last 2 years among the Kennywood staff. Come see for yourself why guests can’t get enough of the raw energy behind this frightful mansion! 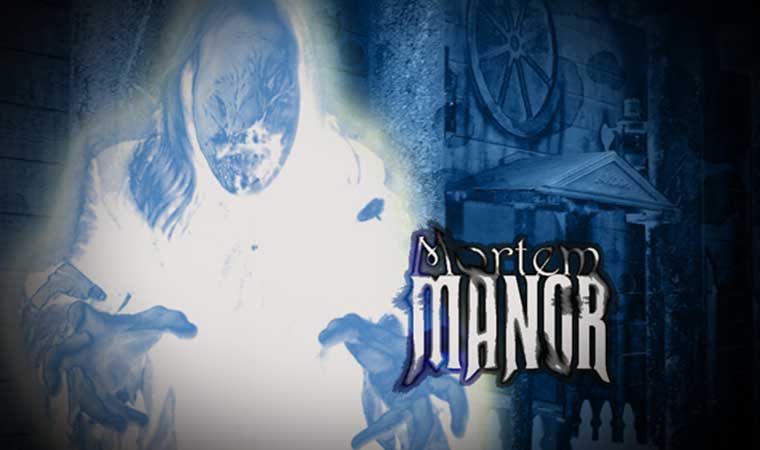 Kennyville Cemetery: Zombies rise from graves old and new. Cloaked figures hide in the nearby woods chanting your name. Statues seem to watch your every move. The rotting hands of the dead are reaching for you from every direction. Come brave the gates of the Kennyville Cemetery!

Gory Park: When darkness falls over the park, and the streets begin to calm, the occupants of “Gory Park” begin to emerge from the alleys and sewers of Lost Kennywood. Mutant rats come out to feed and toxic fog fills the streets…  Even the most unassuming of characters can’t be trusted. Watch your back when entering Gory Park, you may end up a permanent fixture…. in pieces!

Ghost Town: This Ghost Town has it all: including zombies and undead horses that stop for no one!

It’s recommended that Haunt Stalkers try to schedule their visits on less busy nights, such as:
SEPTEMBER 30, October 1, 9, 28, 29.

TICKETS
Tickets can be purchased online for $27.99